Guus Kuijer is an author, born in 1942, who lives and works in the Netherlands. The jury’s citation reads as follows:

With an unprejudiced gaze and a sharp intellect, Guus Kuijer portrays both the problems facing contemporary society and life’s big questions. Respect for children is as self-evident in his works as his rejection of intolerance and oppression. Kuijer combines serious subject matter and razor-sharp realism with warmth, subtle humour and visionary flights of fancy. His simple, clear and precise style accommodates both deep philosophical insight and graceful poetic expression.

Guus Kuijer made his debut as a children’s author in 1975 and has published over 30 titles, mostly aimed at readers on the cusp of their teenage years. Key works include Het boek van alle dingen (2004, The Book of Everything), Florian Knol (2006) and the series of five books about the girl Polleke, starting with Voor altijd samen, amen (1999, Together Forever, Amen).

The uncompromising perspective of the child is always present in Kuijer’s works, but at the same time, through his young protagonists, he paints a perceptive picture of the adult world. His commitment extends to social and religious issues alike, and the consistent message of his books is one of tolerance, understanding and broad-mindedness.

Guus Kuijer has won a number of literary prizes, including the Deutsche Jugendliteraturpreis (German Children’s Literature Award) on two occasions. He is a four-time recipient of the Netherlands’ biggest children’s literature prize, the Gouden Griffel (Golden Pencil), and has also received the Staatsprijs voor kinder- en jeugdliteratuur (Dutch National Award for Children’s and Young Adult Literature).

His works have been translated into more than 10 languages, including English, Swedish, German, Italian and Japanese.

The Astrid Lindgren Memorial Award will be presented at a ceremony at the Stockholm Concert Hall on 28 May 2012.

For more information please visit www.alma.se. For images and interviews with the award recipient and jury members, please contact the ALMA office. 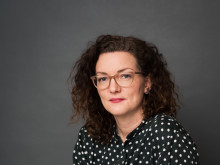 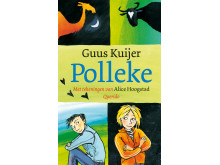 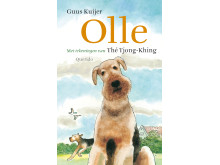 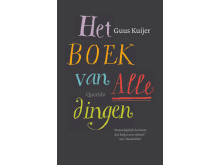 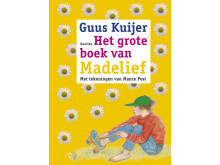 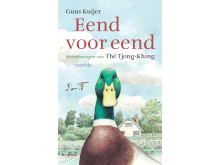 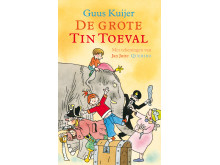 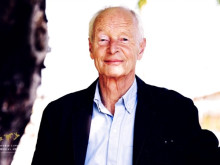 On March 20, the Dutch author Guus Kuijer was announced as the recipient of the 2012 Astrid Lindgren Memorial Award. This is a presentati... 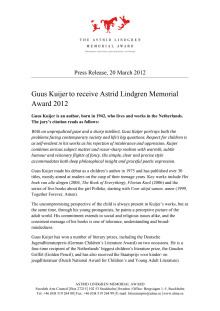 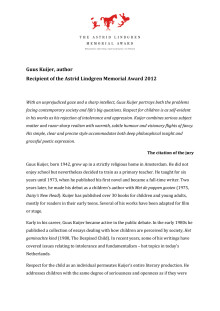