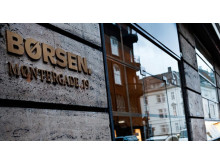 ​Anders Krab-Johansen, editor-in-chief and CEO of Denmark’s leading business daily, Dagbladet Børsen, will be leaving the paper to take over as CEO and publisher of Berlingske Media. 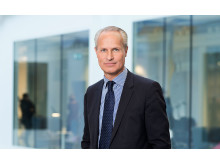 Bonnier 2016: Shifting With an Eye to Consumer Revenues 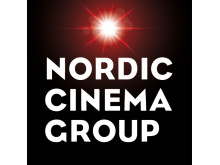 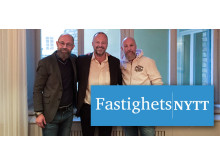 Bonnier has acquired Fastighetsnytt Förlags AB, Sweden’s leading media and conference company within the real estate and construction sector, with powerful brands and services such as Business Arena, Fastighetsnytt and Fastighetsjobb. Founders Johan and Henrik Zetterstedt will continue to run the company. 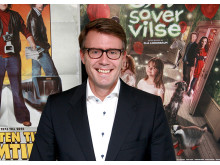 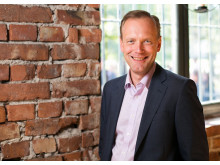 Karmo Kaas-Lutsberg is stepping up to be head of Bonnier's B2B business area. He will take over effective immediately and also will be part of Bonnier AB’s executive management team. 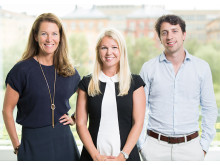 Jonas Fors Steps Down as CEO for SF Studios

The board of directors for SF Studios has today come to an agreement with Jonas Fors to leave his position as CEO of SF Studios, effective immediately. Frida Westerberg, Deputy CEO & COO, will take over as acting CEO. The search for a new CEO will start immediately.

Says Ulrika Saxon, who represents Bonnier AB on the board of directors for SF Studios:

“For Bonnier as majority owner, we have come to the conclusion that, considering the current situation, Jonas Fors can no longer successfully serve as leader for SF Studios.

“We take the criticism very seriously. In terms of SF Studios' corporate culture, two images of the company stand diametrically opposed to each other, especially concerning gender equality. On one side, 60 percent of the company’s employees are women, the executive management team is evenly divided between men and women, and there are women in a number of the most central leadership positions. On the other side are accusations of sexism. In order to get to the facts concerning the company’s work culture, we will be bringing in a third party to conduct a thorough survey among SF Studios' employees.

“Jonas Fors was appointed CEO in conjunction with the merger of SF Studios and production company Tre Vänner in fall of 2013. He has, together with his management team, made significant efforts in taking SF Studios from big losses in 2013-2014, to slightly better than breaking even in 2015.

“SF Studios will continue to invest heavily in Swedish and Nordic films in the future, so it is crucial that the production business be economically viable. In order to do so, SF Studios must continue to attract top talents from within the industry. To succeed in this will require both a good work environment within the corporate organization as well as the confidence of other players in the industry.”

About SF Studios
SF Studios, founded in 1919, is one of the world’s oldest film companies and the leading film entity in the market for production, co-production, acquisition and distribution in the Nordic region and international sales of feature films and TV series. SF Studios is part of the leading Nordic media company Bonnier.

Bonnier is the Nordic region’s leading media company, with over 200 years of experience in changing media markets.

The board of directors for SF Studios has today come to an agreement with Jonas Fors to leave his position as CEO of SF Studios, effective immediately. Frida Westerberg, Deputy CEO & COO, will take over as acting CEO. The search for a new CEO will start immediately. 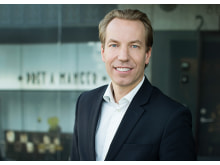 Anders Eriksson has been proposed as new business area head for Bonnier News, as well as CEO for Swedish dailies Dagens Nyheter and Expressen and business daily Dagens industri, as well as board chair for southern Swedish newspaper group HD–Sydsvenskan.

Bonnier is an international media company based in Sweden. Starting in 1804 as a small book store and publishing firm, Bonnier is now a multi-channel media company with a substantial presence in the Nordic region, Germany, Eastern Europe and the U.S. among other places. Bonnier AB is wholly owned by the Bonnier family, which has been running it for seven generations.