STOCKHOLM, SWEDEN ­­–– Those who think that Smart Cities mainly concerns digitalization and telecommunication networks in cities have to think again. Smart Cities are cities which integrate all vital functions and infrastructure within urban development and planning; including energy, waste, water, mobility and food production, among many more areas. Until now however, there has not existed any global standards for how to integrate food production in cities. The ISO/TC 268 aims to change all that.

The ISO/TC 268 (The Sustainable Development Committee) develops global standards for sustainable, resilient and smart cities, which also includes implementation and integration of the production of food in urban areas. Standards from ISO are already being piloted in more than 50 megacities around the globe, cities such as Toronto, Shanghai, Los Angeles and recently also cities like Pune, Surat and Jamshedpur in India. A driving force behind this work is Sepehr Mousavi, Sustainability strategist and Standardization expert at the Swedish innovation company Plantagon International.

This work is also the basis for Sepehr Mousavi recently being top-ranked in the global listing of the “50 most impactful Smart Cities Leaders”, by the Smart City Conference and Awards, based in Mumbai, India. Mousavi chairs the Smart Cities congress during the World CSR Day, held in Mumbai, February 17-18, 2017.

“Plantagon was the first company that started talking about food as a vital and integrated part of smart cities, and urban food production as an enabler for connected city infrastructure. We were also the very first company that brought the concept up to a global level,” says Sepehr Mousavi.

Sepehr Mousavi started the work as chair to the Swedish national committee ‘Sustainable and Smart Cities – SIS/TK 588’ with the Swedish Standards Institute’s (SIS), mirroring the work of ISO/TC 268 where Mousavi also is part of the Chairman Advisory Group. The work proceeds at the EU level and CEN (The European Committee for Standardization) and their Smart and Sustainable Cities Communities Sector Forum as well, leading up to the global and EU standards.

”India is well-regarded internationally for its high ambition, will and forward thinking concerning development of Smart Cities. This could imply very interesting possibilities for Swedish clean-tech companies as leaders of enabling technologies. We believe that Plantagon, with its global IPR portfolio, extended network within the academia as well as the financial world – and above all their flagship project the World Food Building in the city of Linkoping as a symbol for Swedish innovation and Smart City benchmark that ranks Linköping amongst the world’s most resource efficient and smart cities of the world – can be a platform for the Swedish clean-tech export,” says Sepehr Mousavi. 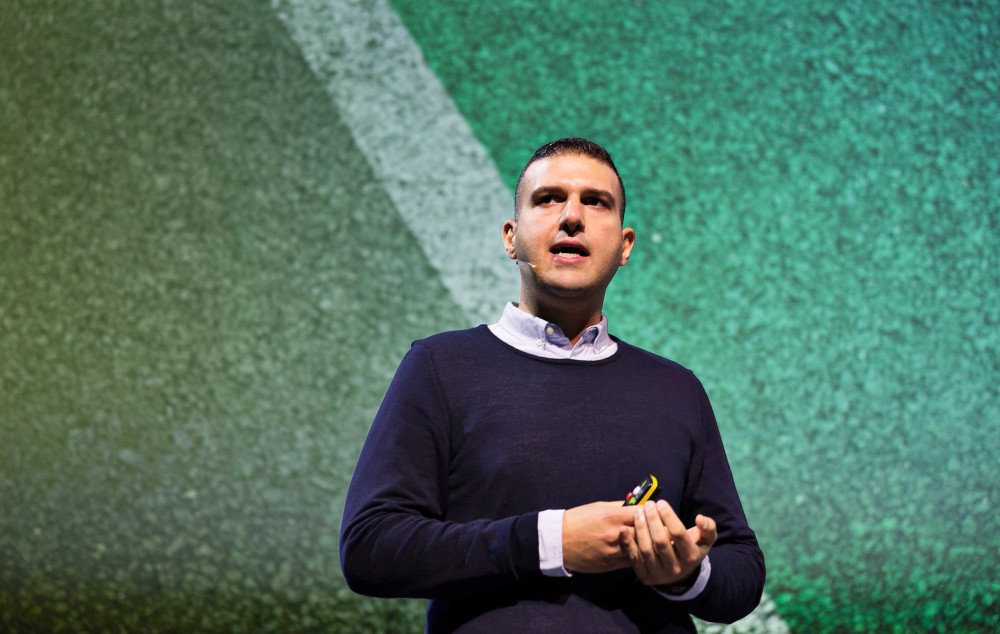 Sepehr Mousavi, Sustainability strategist and Standardization expert at Plantagon, on the global listing as one of the "50 Most Impactful Smart Cities Leaders.". 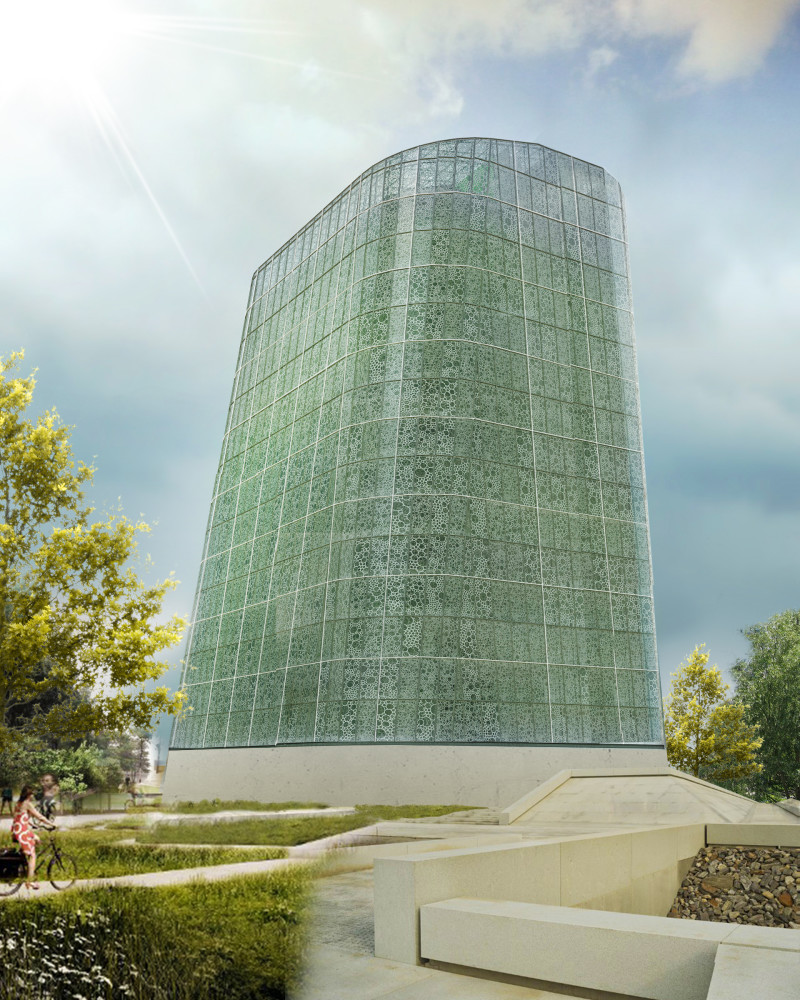 Plantagon International is a world-leading pioneer within the field agritechture – combining urban agriculture, innovative technical solutions and architecture – to meet the demand for efficient food production within cities. We see global food security and sustainable food production as the most critical areas for the future of our planet. Plantagon’s objective is to meet the rising demand for locally grown food in cities around the world, and minimize the use of transportation, land, energy and water. Our solutions add value to real estate properties, and enhance the quality of life in cities. www.plantagon.com