SF Studios, the leading distribution and production company in the Nordics, has signed a new deal with Warner Bros. to manage their physical (DVD and Blu-ray) home entertainment releases in the Nordic market. 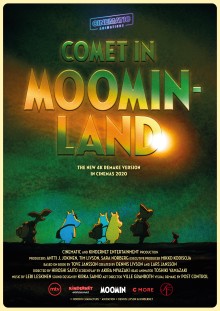 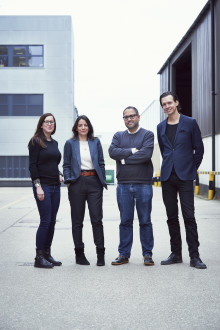 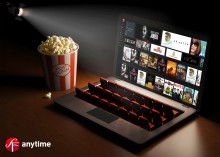 SF Anytime, the leading Video on Demand service in the Nordics, strengthens its position in the Baltics – entering partnership with TV3 Group, previously known as All Media Baltics. 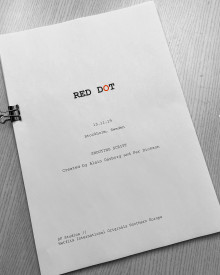 Netflix announced today its first Swedish Netflix film, the action thriller Red Dot, that will be produced by SF Studios. Red Dot will be launched exclusively on Netflix globally. Alain Darborg will direct the film that he co-wrote with with Per Dickson. 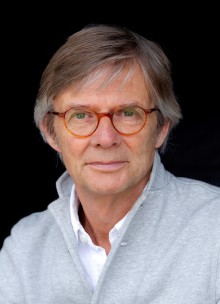 Bille August to direct the Karen Blixen film The Pact

Director Bille August will direct The Pact, a psychological drama about the intense friendship between Karen Blixen and Thorkild Bjønvig, based on a screenplay by Christian Torpe. The film is adapted from Bjørnvig’s self-biographical book of the same name. The Pact is produced by SF Studios and MOTOR with Jesper Morthorst as producer. The film is planned for an early 2021 theatrical release.

The acclaimed Norwegian director Erik Poppe will direct the Swedish feature film The Emigrants, produced by SF Studios with the SF Studios’ owned production company Paradox, Film i Väst and C More/TV4 as co-producers. The Emigrants is based on Vilhem Moberg’s novel series of the same name. The film will start production in 2020. 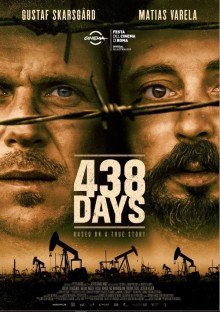 The gripping true story about the two Swedish journalists being charged with terrorism in Ethiopia, is in the official selection at the 14th Rome Film Fest. 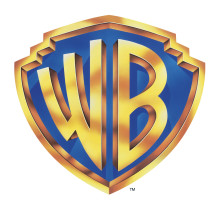 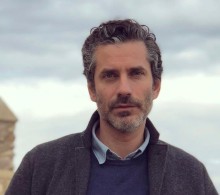 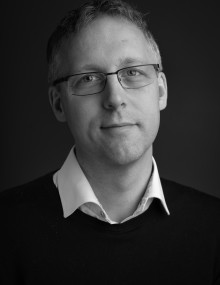