Highly anticipated “creepy cute” stealth shooter Kartong - Death by Cardboard! will be leaving Early Access and head into its Full Release on April 4th. After an Early Access phase of over 92% positive Steam reviews and multiple top spots on the Steam VR Global Bestseller list the award-winning title is now set for global multi-platform release!

"We’re so excited to soon finally reveal the full experience of Kartong to our community and the world. We’ve been getting tons of great ideas and feedback over the past few months, and the full release will bring major updates to the story, environments, enemies and achievements" says Nils Von Heijne, Creative Director & Co-Founder of SVRVIVE Studios.

Kartong - Death by Cardboard! puts you up against wicked experiments inside the miniature city of Kartong. An oddly charming but mysterious YouTuber that goes by the name "Sven", has shrunken you down to the size of a guinea pig and trapped you in his self-built cardboard maze of evil toys and traps. Your life now depends on mediocre office supply-weapons and your every move is being filmed for his YouTube enjoyment - a truly odd experience, all wrapped up in challenging stealth FPS gameplay.

Kartong - Death by Cardboard! is the second title coming out of the Swedish immersive games studio SVRVIVE Studios, following the success and global acclaim for the mystery adventure-game SVRVIVE: The Deus Helix.

Kartong - Death by Cardboard! is currently available in Early Access on Steam, Oculus Home and in Viveport’s Subscription Program. The following features are just some of the updates that have been added together with the community for the game’s full release: 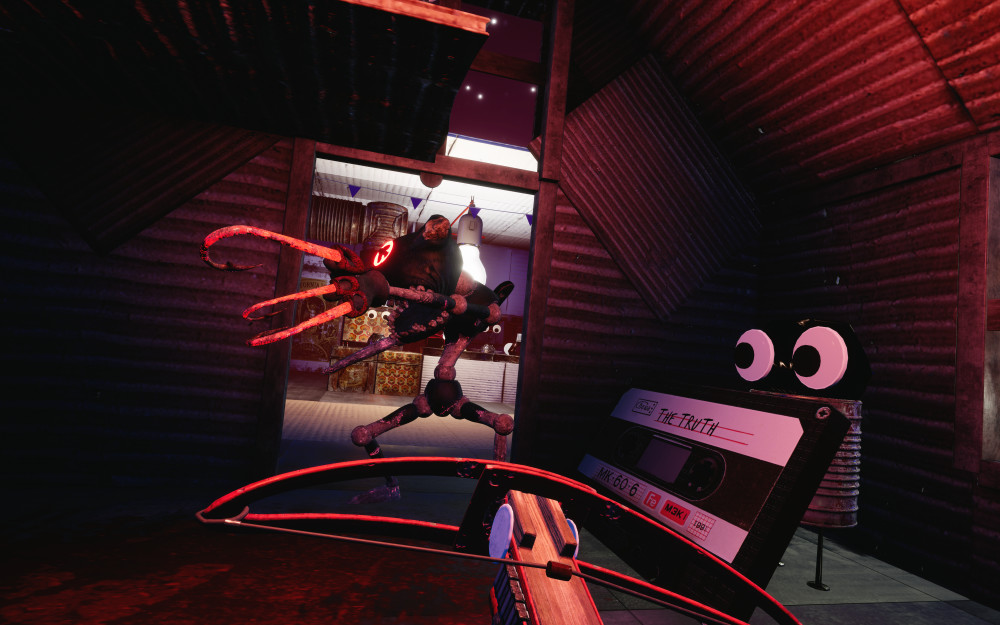 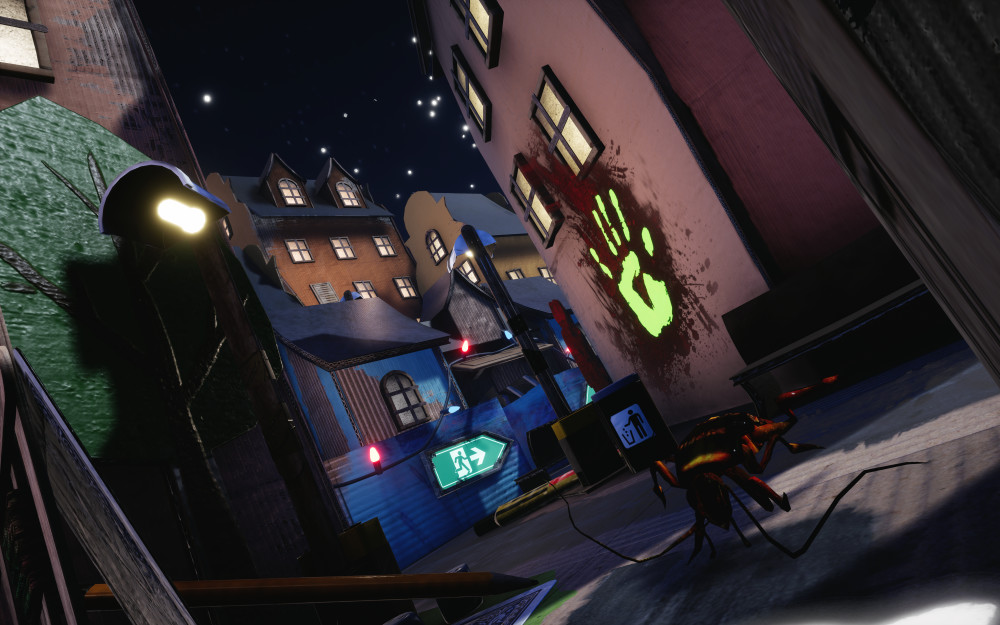 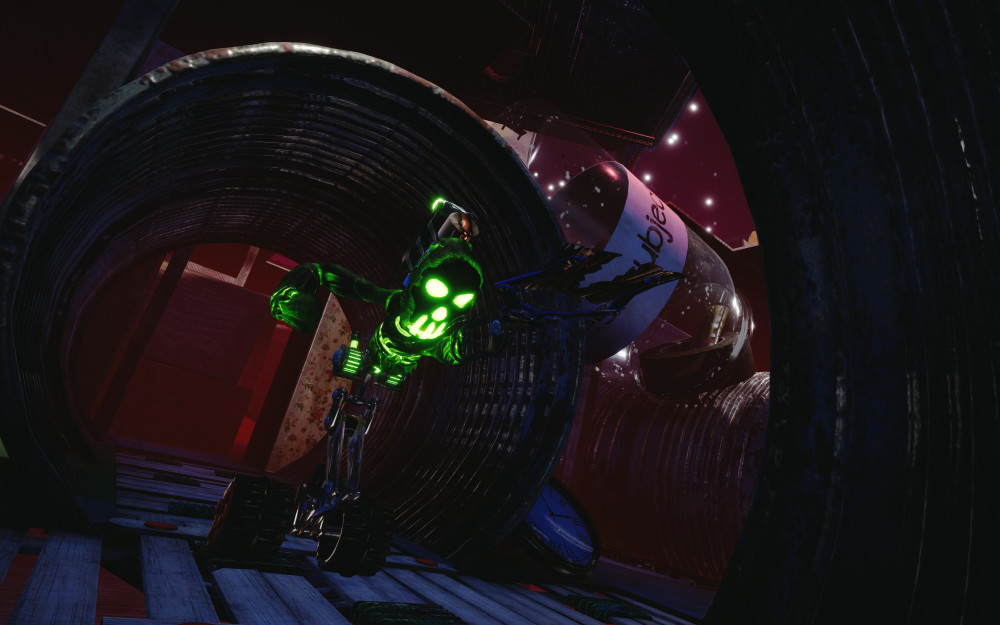 SVRVIVE Studios is one of Europe's leading immersive games studios. Based in Stockholm, Sweden, SVRVIVE Studios is the brainchild of VR/AR entrepreneur Faviana Vangelius von Heijne who co-founded the studio in 2016 together with game developer duo Hampus Granberg & Pontus Pettersson as well as venture builder Svärd von Heijne AB. The studio’s first title was the VR mystery adventure game SVRVIVE: The Deus Helix, which was one of the bestselling Steam VR games globally in 2017.