Following Cashzone’s successful acquisition of OmniCash in 2011, the appointment of Simpson-Dent reflects the company’s long-term strategy to further develop its rapidly expanding estate of some 6,500 ATMs, and a commitment to growing its existing corporate and convenience retail customer base.

“Jonathan has a pivotal role to play in shaping the growth and development of our business; strengthening our existing market position and broadening our reach into both corporate and convenience retail sectors.  He joins us at a critical time in the company’s evolution, and we’re extremely pleased to have him on board”.

Simpson-Dent has been successfully growing businesses for over 15 years. He mostly recently led the MBO of the insurance services arm of HomeServe plc to create the Evander Group.

“Cashzone is a highly successful innovator within the ATM industry”, comments Simpson-Dent. ” Its rapid growth in both the corporate and convenience retail sectors reflects the company’s expertise and agility. My focus is to harness that expertise and accelerate the development of the Cashzone business in the UK and Cardpoint in Germany. I’m thrilled to accept this compelling challenge”.

Cashzone is one of the fastest growing independent cash machine operators in the UK with an estate of some 6,000 ATMs across the country.

Part of the Payzone Group, Cashzone was formed through the strategic amalgamation of Cardpoint, Moneybox, Travelex and most recently, OmniCash.

Part of the Payzone Group, Cashzone was formed through the strategic amalgamation of Cardpoint, Moneybox, Travelex and most recently, OmniCash. It operates out of the City of London; the UK Customer Service Centre is located in Southall, West London, and it has offices in Cheshire and Cramlington in the North East.

Cashzone serves many of the UK’s premium retail, convenience sector and leisure brands such as McDonalds, Roadchef and BT as well as leading Symbol Group stores and independent retailers.

Prior to publication, it must be approved by Cashzone. 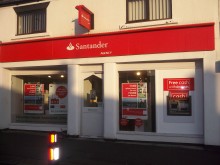 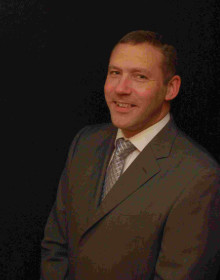 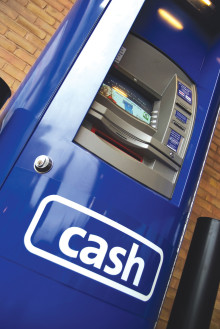 Cashzone, one the UK’s fastest growing independent ATM providers, today announces that it will retain and add to the cash machines it operates at the First Motorways M4 and A40 sites acquired by Roadchef this summer