Two men who faked charity donations so they could fraudulently claim more than £5 million in Gift Aid repayments have been jailed for a total of 19 years between them after their scam was uncovered by HM Revenue and Customs (HMRC).

John Davies, 58, and Olsi Vullnetari, 37, claimed they were trustees and associates of two charities, the Sompan Foundation and the Kurbet Foundation.

An investigation by HMRC discovered that while both charities had been legitimately set up to support women and children in crisis and poverty around the world, John Davies spotted what he thought was a golden opportunity when the charities’ original founder died – to turn them into an illegal money-making scheme.

The pair submitted tens of thousands of Gift Aid repayment claims, between 2007 and 2012, based on donations seemingly made by generous taxpayers. However, HMRC discovered that every single donation had been faked and that the men had used the names and addresses of real people, including some of whom had passed away, to claim the Gift Aid.

“These fraudsters despicably extorted £5 million from honest British taxpayers. Gift Aid is in place to support legitimate charities and offer extra funding, not for the financial benefit of criminals who abuse the system.

“HMRC and our partner, the Crown Prosecution Service, have brought to justice these fraudsters who, had they not been stopped, would have continued to rob public services and genuine charities of a great deal more.

The scam was orchestrated by John Davies with £5,038,198.63 being paid to the registered charities. The men produced false paperwork to support the Gift Aid claims and the proceeds of the fraud were then laundered through various bank accounts, including accounts in Hungary, the Netherlands, Thailand, South Africa, America, the UAE and Ireland, and through a separate Hungary-based ‘charity’, The Tosk Foundation, which was set up by John Davies.

The Tosk Foundation, whose headquarters are located near the Davies family home in Balastya, Hungary, received around £1.6 million in payments.

The men were sentenced today (13 May 2016) by HHJ Tomlinson at Southwark Crown Court. 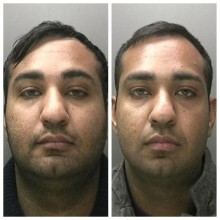 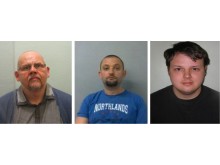 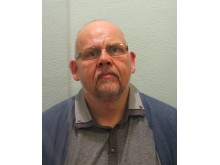 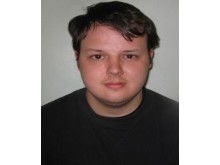