Detectives have issued images of four men they wish to identify in relation to a series of audacious targeted thefts where more than half a million pounds worth of goods were stolen from more than a dozen courier vans across London.

The thieves used hydraulic and cutting equipment to remove the doors from 13 vans at various locations all over London between Friday, 20 September 2019 and Monday, 9 December 2019.

Detectives from the Met’s Flying Squad are investigating and have carried out a number of enquiries, including extensively reviewing CCTV. This has resulted in officers identifying four men that they wish to locate. All four males are known to have Irish accents.

DC Shona Wilkinson, the investigating officer from Flying Squad, said: “These audacious attacks took place in broad daylight in busy streets and locations across London. These offences have been carried out by a highly organised team who used various vehicles and high powered tools to carry out the thefts.

“We are keen speak to the four men in the photographs we have released in connection with the investigation. If you have any information about any of the men, I would implore you to do the right thing and contact us as a matter of urgency, or speak to Crimestoppers anonymously.”

Anyone with information is asked to call Flying Squad East on 020 8345 4226 or police on 101 quoting Operation Chaplin. Alternatively, you can contact the independent charity Crimestoppers anonymously on 0800 555 111 or online at crimestoppers-uk.org. 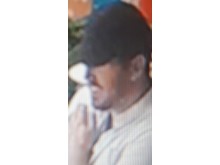 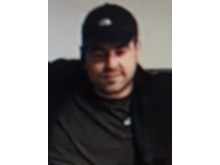 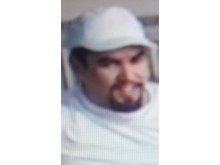 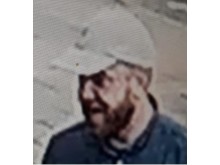