Detectives investigating drug-dealing in the West End have released images of ten people they want to speak to.

Their identities are sought by police as part of a long-running operation - Operation Dissemble - aimed at disrupting the drug supply network in and around Soho, and bringing those peddling the drugs to justice.

Detective Constable Kathryn Waite, from the Met’s Central West Basic Command Unit, said: “There is a clear link between the supply of drugs and the violence we see on the streets of London, and the long-term harm drug-related crime inflicts on communities cannot be understated.

"That is why this operation was launched. We have been listening to the concerns raised by local residents and businesses, and we continue to work closely with partners to keep central London and everyone who passes through it as safe as possible."

Officers executed warrants at 43 addresses over three days in December and January as part of Operation Dissemble. A total of 41 people have been arrested and charged on suspicion of drugs offences so far. Nineteen of those have pleaded guilty to offences.

Detective Constable Waite added: "We have already made a large number of arrests as part of Operation Dissemble, and many of the suspects we have identified so far are off the streets and in jail awaiting trial or sentencing.

"Our work continues, and we want the public's help to identify a further ten people. If you know who they are or where they are, call police and provide a name or address. By working with police and providing information, communities can really help make a difference. The public has an important role to play in reporting criminal activity in their neighbourhoods, providing valuable intelligence, and identifying offenders."

Alternatively, you can give information anonymously by calling Crimestoppers on 0800 555 111. Crimestoppers will never ask for your name and cannot trace your call. 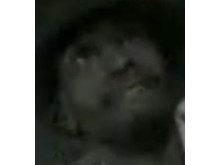 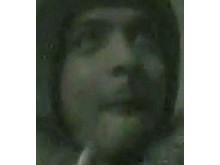 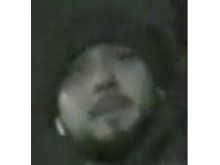 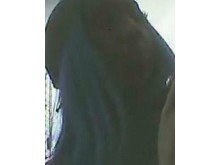 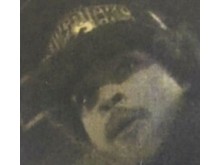 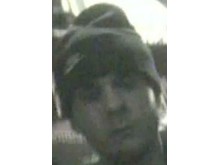 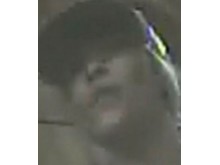 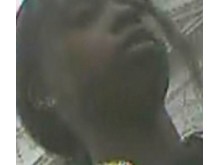 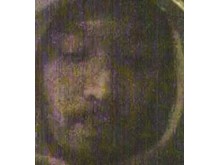