A man has been sentenced to life imprisonment after being found guilty of murdering 18-year-old Jay Sewell in Lewisham in 2018.

He was also sentenced to five years’ imprisonment for grievous bodily harm and three and a half years for violent disorder, to run concurrently.

Seven other individuals – including members of Daniel’s family – were also sentenced for their involvement in the attack. The sentenced amount to more than 60 years combined.

Liam Hickey, 20 (19.01.00) of Crown Woods Way, SE9 was sentenced to three years for GBH and two years for violent disorder, to be served concurrently.

A 17-year-old was previously handed a nine-month rehabilitation order and a supervision order.

The court heard how, in the week before the attack, Daniel Grogan had become increasingly jealous of Jay - who was dating his ex-girlfriend - and had made repeated threats to kill him. He had also attacked Jay’s girlfriend two days before his death.

At around 21:50hrs on 11 December 2018, Jay had travelled with some friends and his girlfriend to meet Daniel Grogan at Alwold Crescent, SE12. Their intention was to stop Daniel from threatening and harassing Jay’s girlfriend.

When they arrived, Jay and his friends were ambushed by the defendants, who came out of an address in Sibthorpe Road armed with knives, hammers, wood and an axe.

Jay was stabbed along with another 18-year-old man (Victim 2). The two victims were taken to a south London hospital suffering from stab injuries.

Despite the work of the emergency services, Jay died in hospital at 22.34hrs that evening. A post-mortem examination gave the cause of death as a single stab wound to the chest. He was stabbed a further two times in the legs.

The second victim was subsequently discharged from hospital.

Officers seized CCTV footage and conducted an extensive forensic search of the area. As a result of the search, two hammers, a block of wood and a knife were found.

Detective Chief Inspector Simon Harding said: “Jay was subject to a brutal, pre-meditated attack in which the defendants came armed with deadly weapons and the intent to cause the most serious harm.

“Daniel Grogan is clearly a dangerous individual and we are pleased he has been brought to justice and will spend a considerable length of time in prison.

“This was a long and complex investigation and I would like to take this opportunity to pay tribute to Jay’s family who have had to re-live the pain of that night by sitting through the four-month trial.”

Jay’s mother, Sharon Louch, said in the family’s impact statement: “It breaks my heart to know that Jay will never be able to fulfil his dreams.

“He is my first thought when I wake up and last before I go to bed. I try my hardest to shield my children from the pain, but I can’t do it. They all know they will never see their brother again.

“We as a family have taken whatever steps are necessary to ensure we have been there to support Jay and show him we care. I have not worked and had so much time away from my children at a place in their lives when they need me the most.

“There is no sentence this court or any other can pass which can come close to healing the pain or make up for not being able to look at my Jay’s face or hear him laugh. I haven’t come here expecting or wanting it to. However it does provide a glimmer of hope that those responsible have been held to account for their actions.

“Jay you were a blessing and made us proud from the day you came to us until the moment you were taken.” 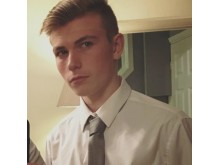 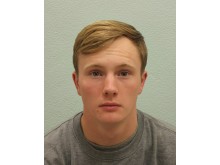 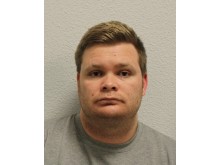 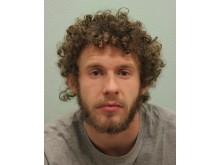 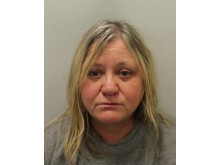 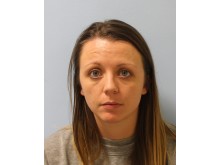 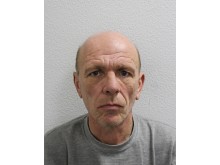