Three men who raped a 16-year-old schoolgirl after she was held against her will have been convicted.

The jury further convicted French of the offences of robbery and false imprisonment against the same victim.

All three defendants will be sentenced on Thursday, 19 March at the same court.

The court heard how the victim had travelled to London from Bristol on 13 August 2016 where French held a machete against her throat whilst he robbed her in the presence of the other defendants.

French falsely imprisoned the victim in a residential block in Enfield, and it was here that she was forced by the defendants to perform oral sex on each of them. Once the ordeal was over, French followed the victim as she attempted to make her escape.

Detective Sergeant Charlotte Carter, of the North Area Safeguarding Team, said: “Roberto French, Abdisalam Mohamad and Hilal Mohamed put this young schoolgirl through a horrific ordeal. She was threatened with a machete, held against her will and raped multiple times.

“The victim and her family have shown tremendous strength and patience in supporting a prosecution, I would like to commend their courage, particularly in facing the defendants in court. It is due to their strength that three dangerous individuals have been convicted.

“I am hopeful that sentencing will reflect the severity of these offences and the trauma suffered by the victim.” 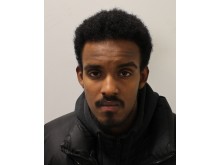 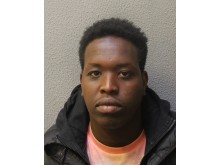 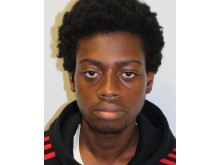