Costa Coffee, the nation’s favourite coffee shop brand, is gearing up for their biggest-ever litter-pick by teaming up with Keep Britain Tidy this month to support the Great British Spring Clean.

Team members from around 300 stores across the country will join a nationwide army of #LitterHeroes who have had enough of other people’s rubbish and are willing to do something about it.

The snow and ice has not put a damper on their enthusiasm and events originally planned for this weekend are now being rescheduled throughout March.

Working together, Keep Britain Tidy and Costa Coffee, through the Great British Spring Clean, are inspiring 400,000 people to get outdoors, get active and help clear up the rubbish that lies around us.

Allison Ogden-Newton, Chief Executive of Keep Britain Tidy said: “I am delighted that Costa Coffee are one of the headline partners supporting this year’s Great British Spring Clean.

“It’s great to see Costa Coffee so fully engaged with the campaign and getting staff from 300 stores out there, more than any other partner.

“By getting hundreds of team members from stores around the country participating in the Spring Clean and helping clean up their local communities, they are once again demonstrating their desire to make a real difference on the ground.’

“We continue to work closely with Costa Coffee on a range of initiatives aimed at preventing waste and reducing litter. In particular, I’m pleased to see the brand championing recent measures such as Refill and also moving to ban plastic straws.

Victoria Moorhouse, Head of Sustainability at Costa Coffee said: “We’re delighted to be supporting Keep Britain Tidy for the third year running and are proud of the commitment that team members have shown in taking part in their local events this weekend as part of the Great British Spring Clean.

“At Costa Coffee we are committed to making a positive impact in our local communities and look forward to the 12 months ahead as we continue to support Keep Britain Tidy in their ongoing activity across the UK.”

The Great British Spring Clean runs, officially, from 2nd to 4th March 2018 but due to the current extreme weather events rearranged up to 25 March will be counted as part of this year’s campaign.

For more information, to register, to find out what events are happening or to set your own up clean-up visit www.keepbritaintidy.org/gbspringclean 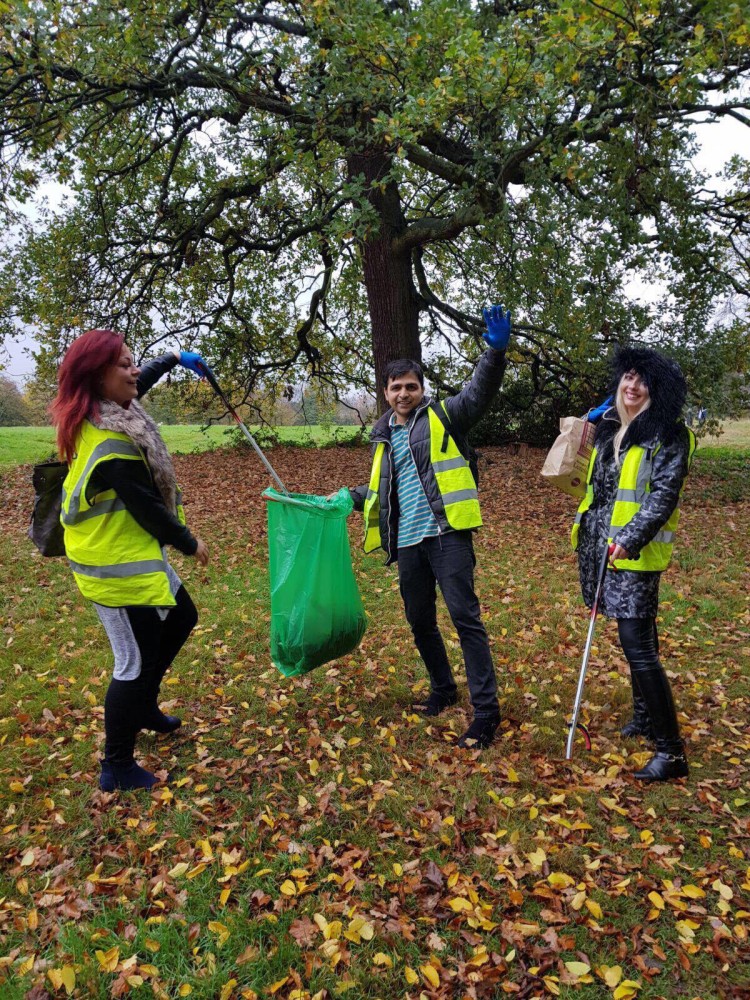 Founded in London by Italian brothers Sergio and Bruno Costa in 1971, Costa is now part of Whitbread PLC, which this year celebrates its 275th Anniversary as a great British business.

Looking after coffee growers is extremely important to us, which is why we established The Costa Foundation, a registered charity with the aim to relieve poverty, advance education and the health and environment of coffee-growing communities around the world. So far, The Costa Foundation has funded the building of 72 schools and improved the social and economic welfare of coffee-growing communities.