71 year old British pensioner Malcolm Munroe has been hospitalised after suffering a stroke in 2013 that left him paralysed and bedridden, unable to move except for blinking. A string of personal and business misfortunes left him with debts he can never pay. Flaws in Dubai’s legal system mean that Malcolm is treated as a criminal and must be detained until his debts are paid and he completes a 3 year jail sentence. Incapacitated, Malcolm has no chance to pay those debts or survive the sentence.

Malcolm Munroe, from Chorlton in Manchester, moved to Dubai in 1983 to run a successful roofing and cladding company with several hundred employees.

Malcolm was the sole signatory of his company and so, after his stroke rendered him unable to function, the business eventually collapsed leaving Malcolm, under strict UAE law, criminally responsible.

In the UAE, both business and personal debts are considered criminal rather than civil and there no effective bankruptcy laws existed to protect the elderly businessman. The pressure also had a powerful effect on his wife’s health; After the stroke left Malcolm helpless and bedridden, his wife Olga was forced to return to the UK to have treatment for cancer. Neither she nor other family members dare to visit Malcolm for fear of being detained themselves, as they were all involved in Malcolm’s business.

The British embassy, supposedly the safety net for the protection of British Nationals in Dubai, seemed more concerned with maintaining a tranquil trade relationship with the UAE than defending the paralysed stroke victim.

Malcolm Munroe has been attended to in the Rashid Hospital since Christmas in 2013, needing 24 hour care for the rest of his life.

Malcolm is fed through a tube and will need to stay connected to an oxygen tank for the remainder of his days. UAE law views and treats him as a hardened criminal. 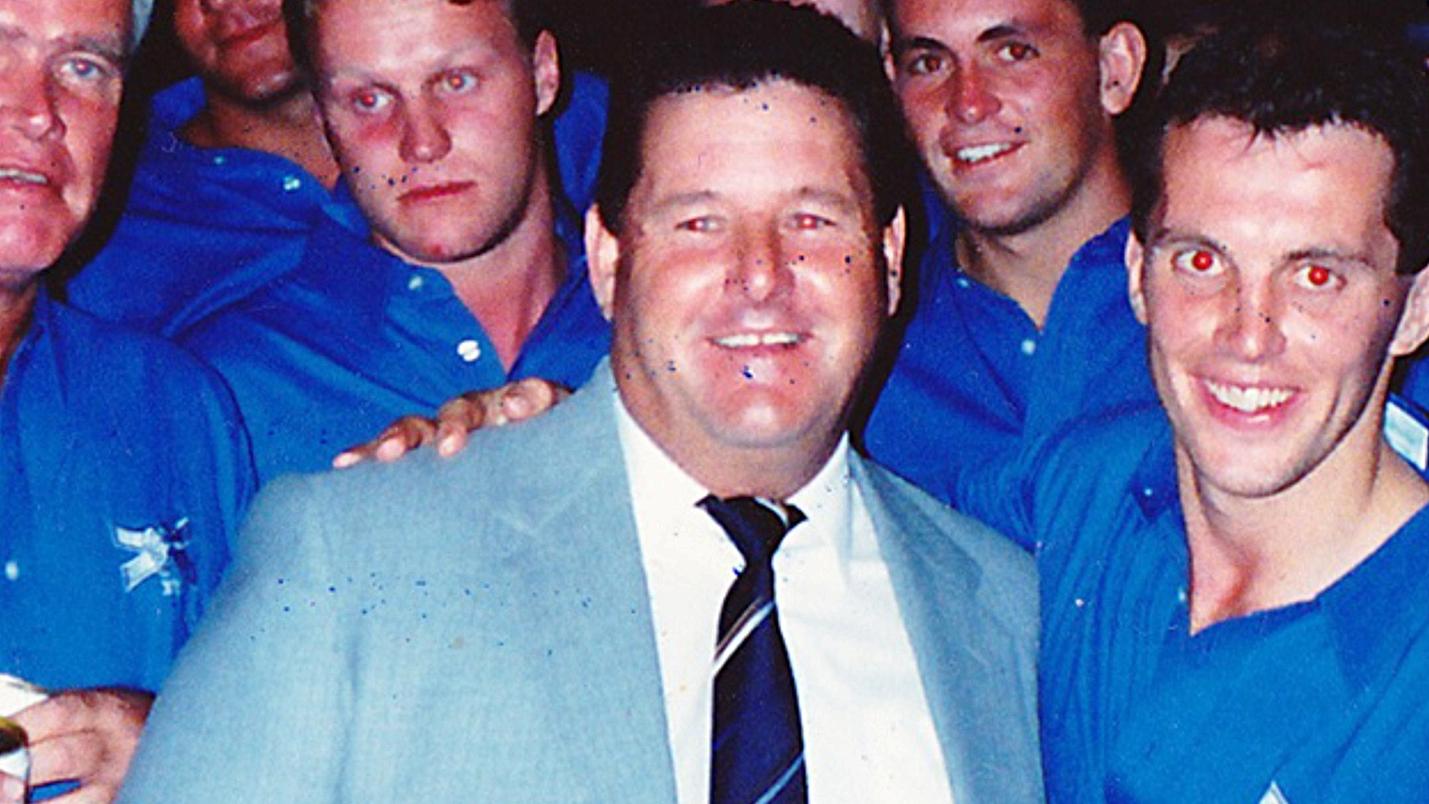 Malcolm was sentenced to 3 years in prison. As he is unable to complete his prison sentence he can never be repatriated under UAE law.

Malcolm’s birthday was last month. His family doesn’t know if they will ever see him alive again despite Malcolm’s friends in Dubai raising thousands of pounds for a private helicopter to begin transferring him back to the UK; The move is being blocked by the Dubai authorities who refuse to release him to be be taken home to Manchester.

Radha Stirling, CEO of Detained in Dubai, the British based NGO defending expats who fall foul of the UAE legal system said, “It is clear that nothing can be gained from Mr Munroe’s detention and that the humane thing to do would be to forgive his debts and allow his family to bring him home.

“Mr Munroe’s case is an example of how heavy handedly the UAE deals with debt; no one is exempt, even when they have suffered catastrophic health problems. While we hope that the UAE will relent in this case, it serves as a stark warning to other expats that any and all debt-related issues need to be addressed as quickly as possible for if they are not addressed, the consequences can be life altering.

“We have a large number of British nationals currently prevented from leaving the UAE because of debt that was out of their control. The authorities confiscate their passports and they are forbidden from seeking employment that would help them pay their obligations. If they manage to leave the country, they are harassed by relentless debt collection agencies and in some instances, reported to the Interpol database and arrested in other countries for extradition. The UAE need to urgently review the way that they approach financial matters if they want to retain the trust of visitors and expat workers.”

Detained in Dubai applauded Scotland’s decision today to refuse extradition of their client Garrett Black to the United Arab Emirates, following the organisation’s involvement in the case. Garrett Black, a bus driver from Edinburgh, found himself fighting an extradition request for "breach of trust" by former UAE son in law, apparently as a result of a domestic dispute with Garrett’s daughter. 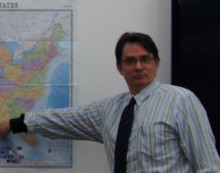 ​David Oliver, an American former university professor is a stroke victim with mental health issues. David lost his job teaching in the UAE and was left unable to keep up his loan payments. Now, at the age of 62, he has no money to pay, can't get another job in the UAE (ironically because of the police case against him for missing loan payments), and is forbidden to leave the UAE ever again

Jamil Mukadam one of the many recent high profile Brits detained in Dubai for seemingly trivial offences has been released, but the UAE has not done so in good grace. Mukadam was told by his management that although, under worldwide pressure, the Dubai authorities let him go they have also secretly placed on an Interpol watch list, meaning his UK government job is at risk. 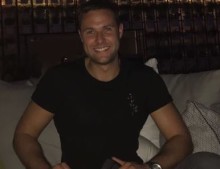 ​Jamie Harron sentenced to 3 months imprisonment for brushing the hip of an Arab at the Rock Bottom bar in Dubai. Witnesses to the incident were not called to testify to discredit the allegations brought by Emad Tabaza, the MD of Neuman & Esser. Jamie will appeal the verdict, though this will prolong his difficult circumstances in Dubai, and compound the financial losses he has suffered.

A class action is being developed against the UK government by clients of Detained in Dubai and a UK Queen’s Counsel based on the UK government’s failure in its duty of care towards citizens. The Government has failed to give sufficient warning to UK nationals travelling abroad, it has failed to respond to requests for help, and when it does it takes no action on behalf of its citizens.

Dangerous UK FCO advice to Billy Barclay could have left him stuck in UAE indefinitely.

Billy Barclay was warned by the British Government not to proceed with advice from Detained in Dubai. They reportedly advised him to not take his story to the media and that doing so would make matters worse. This advice is alarming, as most cases have shown that active media campaigning has proved to be sometimes the only way innocent people detained in the UAE can gain their freedom. 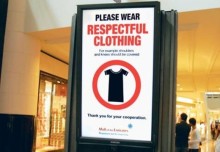 Outcry amongst the world's LGTB community as two Singaporean nationals were sentenced yesterday to 1 each year jail in a UAE desert jail. Crossdressing, transgenderism and homosexuality are still considered crimes in the United Arab Emirates, despite international pressure for reform. 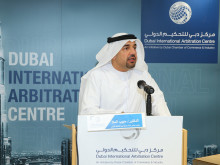