Princess Latifa called on Radha Stirling, CEO of Detained in Dubai from onboard the vessel she escaped on with spy Hervé Jaubert to help her escape her father.  Stirling was called by Latifa during the attack & immediately raised her abduction to media, authorities & the UN. Stirling has campaigned tirelessly for the past 2 years for Latifa’s freedom.

Radha Stirling released the following statement in response to the finding of the British court hearing the custody suit between Sheikh Mohammed bin Rashid Al Maktoum and Princess Haya bint Hussein, that the Ruler of Dubai was guilty of abducting his two adult daughters, Shamsa and Latifa, in contravention of the ‘criminal law of England and Wales, international law, international maritime law, and internationally accepted human rights norms’:

“Almost exactly two years to the day since Princess Latifa was captured at sea, the judgment by Sir Andrew McFarlane, president of the family division of the high court in England and Wales, is a triumph for the integrity of the British justice system, and a vindication for all of us who have fought to expose the truth about the illegal abductions of Princess Shamsa and Princess Latifa over the past two years.

“The escape and capture of Latifa was a story no one wanted to print at the time, and we had to work night and day to put the facts before the public, and before the United Nations. The hesitation to expose this crime was due precisely to what McFarlane described as Sheikh Mohammed’s willingness to ‘use the very substantial powers at his disposal to achieve his particular aims.’

“The UAE and Dubai specifically have been building their power and leverage over the past 2 decades, and it appears that Sheikh Mohammed believed that he had accrued sufficient influence to interfere with the impartiality of the British legal system; he was mistaken.

“The repercussions of this judgment, which Sheikh Mohammed tried to suppress from the public record, are difficult to predict, except insofar as we can expect them to be profound.

“First and foremost, this ruling gives new impetus to the effort to secure the freedom of both Shamsa and Latifa, who have now been determined by the UK courts to be victims of enforced disappearance and unlawful detention. Their freedom should be urgently sought, and full compliance with the United Nations inquiry we initiated must be demanded. Sheikh Mohammed did indeed violate international law; both in the kidnapping of Shamsa and the rendition of Latifa, and should be brought to account.

“When the divorce proceedings first began and the custody battle for the children of Princess Haya commenced, Sheikh Mohammed suggested that diplomatic and economic ties between the UK and UAE could be damaged in the event of an unfavourable judgment. The McFarlane ruling will, no doubt, test the relations between the two countries; but these relations are multivarious, deep, and are not connected solely to the Ruler of Dubai. The position of Sheikh Mohammed with the government of the UAE is more likely to suffer than are the bilateral relations with the UK.

“It needs to be further pointed out that this decision has implications for India as well. The abduction and rendition of Latifa was a grave violation of international law and international maritime law, and it was carried out in a joint operation between the UAE and the Indian Coast Guard, after a direct call between Sheikh Mohammed and Indian Prime Minister Narendra Modi, in circumvention of diplomatic protocols. Whether or not India was knowingly complicit in this action, or was misled by the Ruler of Dubai, either scenario is deeply troubling and requires a thorough investigation followed by appropriate measures to ensure justice.

On the domestic front, this ruling raises serious questions about the role of the FCO following the kidnapping of Princess Shamsa on British soil. The case was never adequately followed up, and our attempts to re-open the investigation were dismissed. If the FCO failed to cooperate, or worse, stifled the inquiry into Shamsa disappearance, this also stirs doubts about the Foreign Office’s commitment even to British citizens wrongfully detained in the UAE; which is an issue directly affecting our clients, and the safety of all UK nationals visiting or living in the Emirates. We have, for instance, repeatedly urged the FCO to update and increase their travel warnings for tourists in the UAE about the many risks to which they are subject, and about which the current warnings are woefully inadequate.

“Finally, regarding the custody battle itself; it was our view from the beginning that Sheikh Mohammed was likely to face questions about Princesses Shamsa and Latifa, as Princess Haya had made clear from the outset that her decision to flee the UAE was inspired by her newly acquired knowledge of what her husband had done to them, and her subsequent fear of what he might do to her own children. It was, therefore, always doubtful that he could successfully win custody of the children, and it seems certain at this point that Haya will be awarded full custody.” 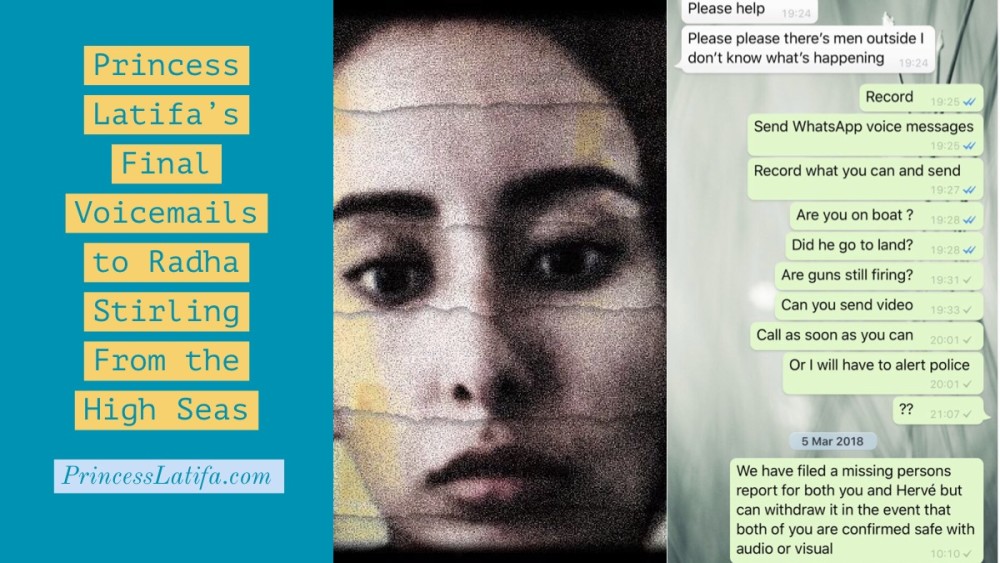 Sheikh Mohammed has applied to the English High Court for custody of his two children from Jordanian wife Princess Haya after their separation was confirmed in the media.

​Radha Stirling comments on the broader implications of the Princess Haya story: 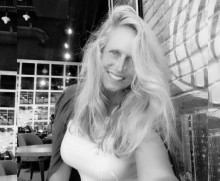 Radha Stirling, CEO of Detained in Dubai released the following statement on the apparent asylum bid of Princess Haya, wife of the Ruler of Dubai

Radha Stirling, CEO of Detained in Dubai, commented in a statement today about reports that Princess Haya, wife of Sheikh Mohammed bin Rashid Al Maktoum, Ruler of Dubai and Prime Minister of the UAE, has fled the Emirates and sought asylum in Germany: 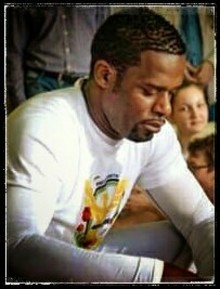 UAE WANTS TO USE INTERPOL TO ENFORCE “ISLAMIC LAW”

UAE misuses Interpol to seek arrest of Christian Elombo not for any legally defined crime, but for violating their own interpretation of Islamic Law by charging him with "kidnapping" for helping Shekiha Latifa Al Maktoum escape 'years of abuse'