Stockholm, Sweden, March 8, 2018 – International Women’s Day has been celebrated every year on March 8 since 1913 to promote equal rights for women and women's suffrage. Yet 105 years later, equality remains elusive for many women and not least those living in parts of Africa and Asia where they need to spend hours every day walking long distances to fetch water for household use.

“In a world where 2.1 billion people lack access to clean, safe water, the job of collecting household water still falls unevenly on women in many areas,” said Bengt Rittri, the Swedish environmental entrepreneur and founder of Bluewater. He said more awareness is needed that water technologies exist that can be harnessed to help provide cleaner, safer drinking water more resourcefully at point of use.

In a June 2017 report UNICEF and the World Health Organisation said that women and girls are responsible for water collection in 8 out of 10 households with water out of premises often spending at least 30 minutes walking or queuing to collect their water, often from unsafe sources, such as rivers, streams, and ponds. The report added that the task brings dangerous risks for the women, from health risks resulting from carrying heavy containers laden with as much as 50 liters of water to conflict at water points. 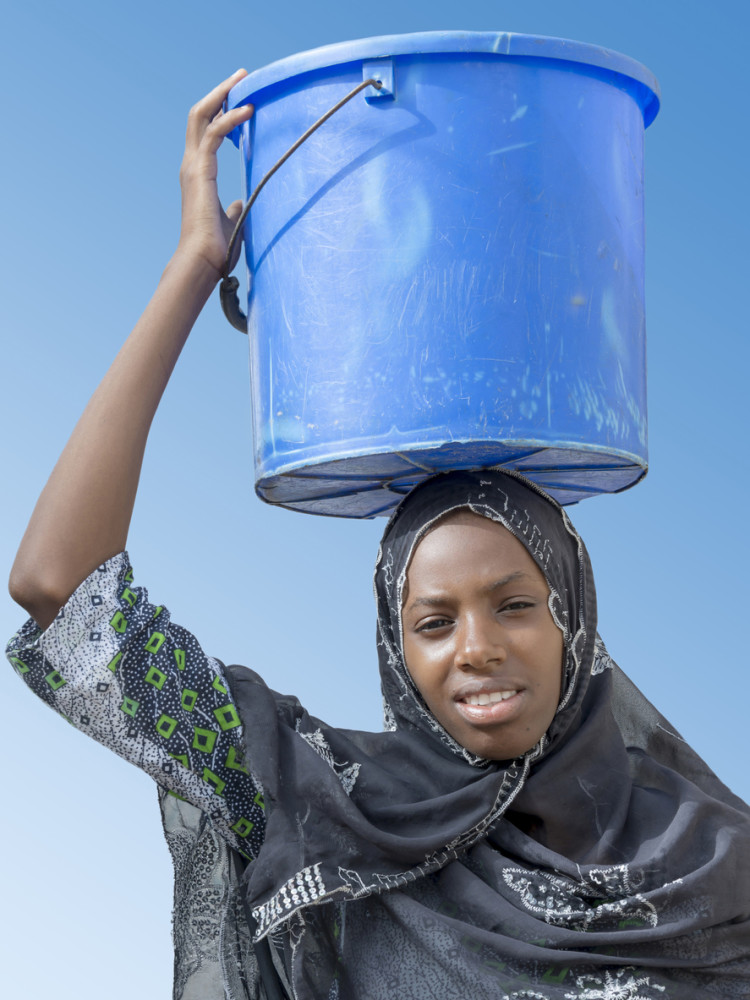 Mr. Rittri believes everyone has the right to clean water. That is why he has put sustainability and efforts to combat water pollution by the likes of single use plastics at the very core of Bluewater’s mission to provide clean water to everyone, everywhere.

- 3.4 million people die for water related diseases every year according to WHO

- An estimated 800,000 children younger than 5 years of age perish from diarrhea each year, writes the US Centre for Disease Control (CDC)

Environmental and or OrganicPollutionReportsWater/Ocean environment

Prior to publication, it must be approved by Bluewater.

David has worked in the international communications business as a journalist and PR professional for over four decades. He is deeply... Show more