The subject for the 2022 prize cycle is Food Security:
The prize is to be awarded to individuals or institutions who, through their research projects or initiatives, have made significant advancement within the following areas:
Developing new varieties of seeds, crops or livestock which can improve the food security and nutrition in Africa. Increasing the shelflife, calorific and nutritio

The Board of Trustees of the Al-Sumait Prize for African Development announces the award winners for the year 2021. It was jointly awarded to an African researcher and a research centre in the field of health

The Board of Trustees of the Al-Sumait Prize for African Development announced that Al-Sumait Prize 2021 was jointly awarded to Dr. John N. Nkengasong Director of Africa CDC and The African Centre of Excellence for Genomics of Infectious Diseases in recognition of their dedication and outstanding achievements in the field of Health in Africa.

The Al-Sumait Prize for African Development has concluded its nomination cycle of the 2021 Prize in the field of health. "I’m hopeful that this years’ winner will be able to deliver new and innovative solutions to the increasingly complex problems facing the continent.” said Hassan Damluji of the Bill and Melinda Gates Foundation.

Kuwait’s Al-Sumait Prize for African Development today announced that Dr Ismahane Elouafi, the first Chief Scientist of the Food and Agriculture Organization (FAO) of the United Nations has joined the Al Sumait Prize Board of Trustees.

The Al Sumait Prize for African Development nomination period has been extended to the 15th August 2021 due to the impact of the Covid19 pandemic and the challenges facing African researchers, research centers and healthcare organizations.

WHO joins Al Sumait Prize Board of Trustees.

The Al Sumait Prize for African Development nomination period has been extended to the 15th August 2021 due to the impact of the Covid19 pandemic and the challenges facing African researchers, research centers and healthcare organizations.

"....Al-Sumait Prize aims to recognize the accomplishments of organizations and researchers dedicated to the creation of solutions related to issues of Health, Food Security, and Education on the African continent.” 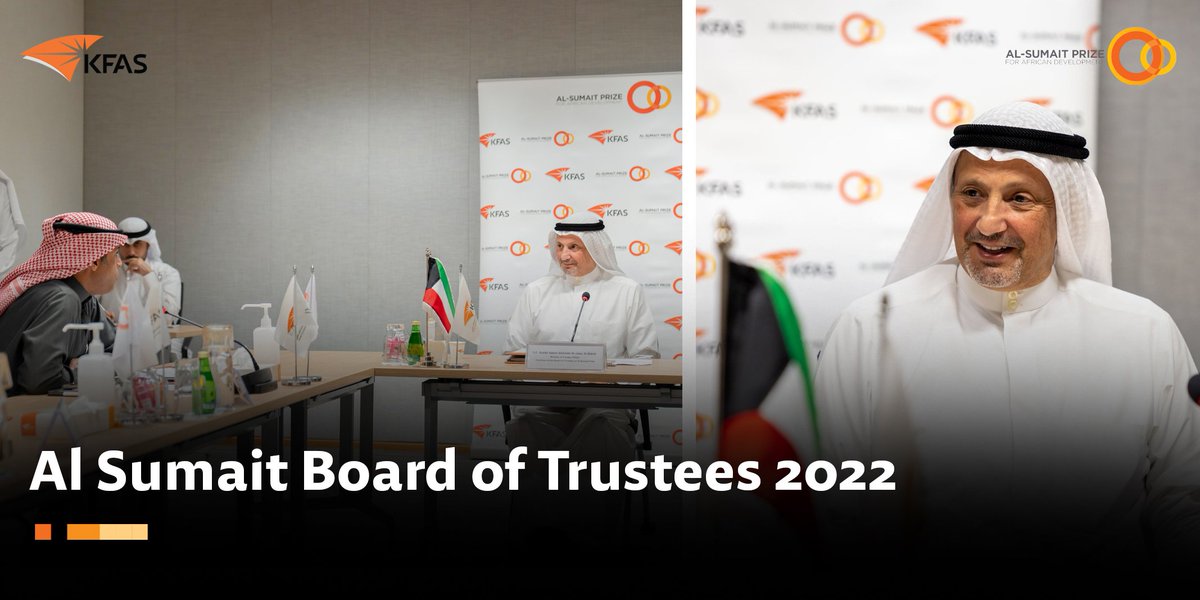 Our Board of Trustees met this week @kfasinfo to review & assess the submissions this year focusing on food security. The meeting was chaired by H.E. Sheikh Salem Al-Abdullah Al-Jaber Al-Sabah, Minister of Foreign Affairs for the State of Kuwait & attended by Board of Trustees. https://t.co/f9I0vHGpWr 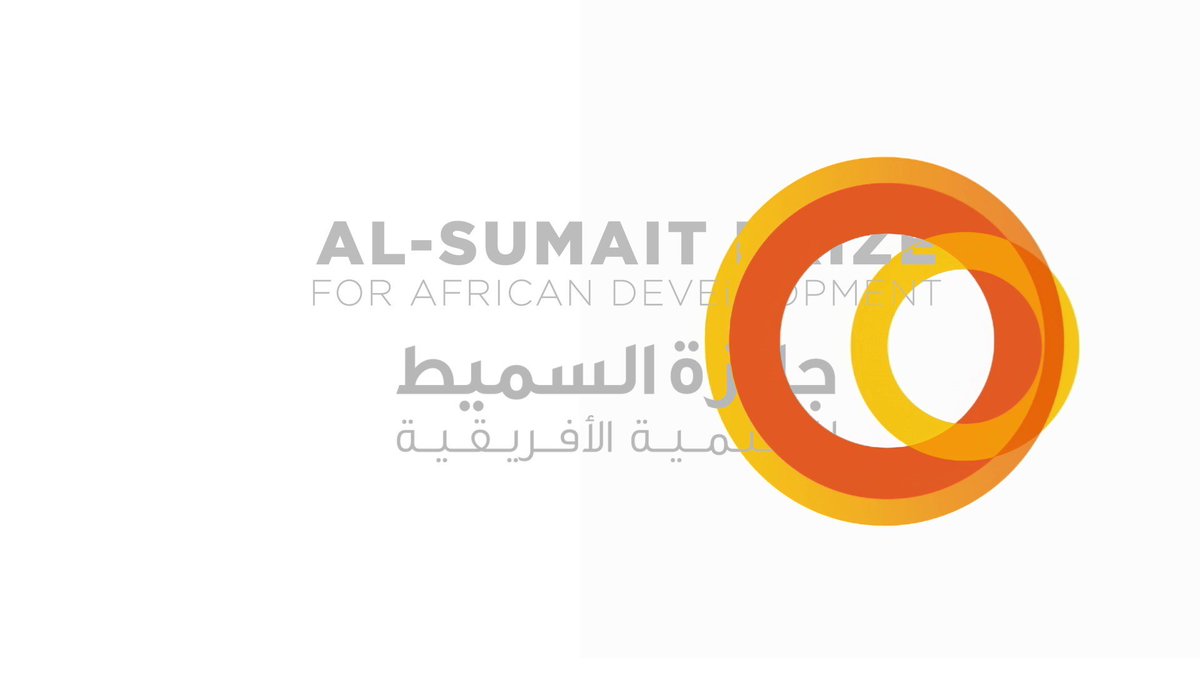 What did the news of being co-awarded the 2021 Health cycle of the Al Sumait Prize mean to Dr John N. Nkengasong @AfricaCDC @USAmbPEPFAR @JNkengasong https://t.co/VkDunlhq7s 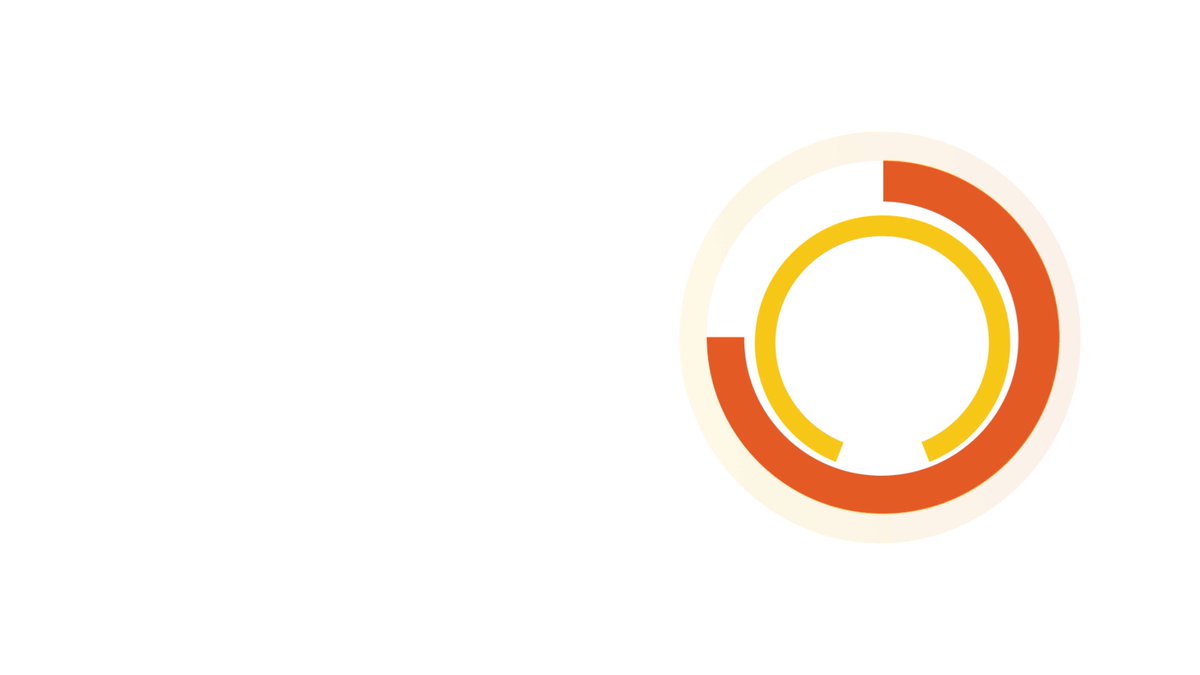 The African Centre of Excellence for Genomics of Infectious Diseases Dr Christian Happi speaking on the news that the centre has been named Co-Laureate of the health cycle of the 2021 Al-Sumait Prize @acegid @AfricaCDC @christian_happi https://t.co/ZqMurzSoWy 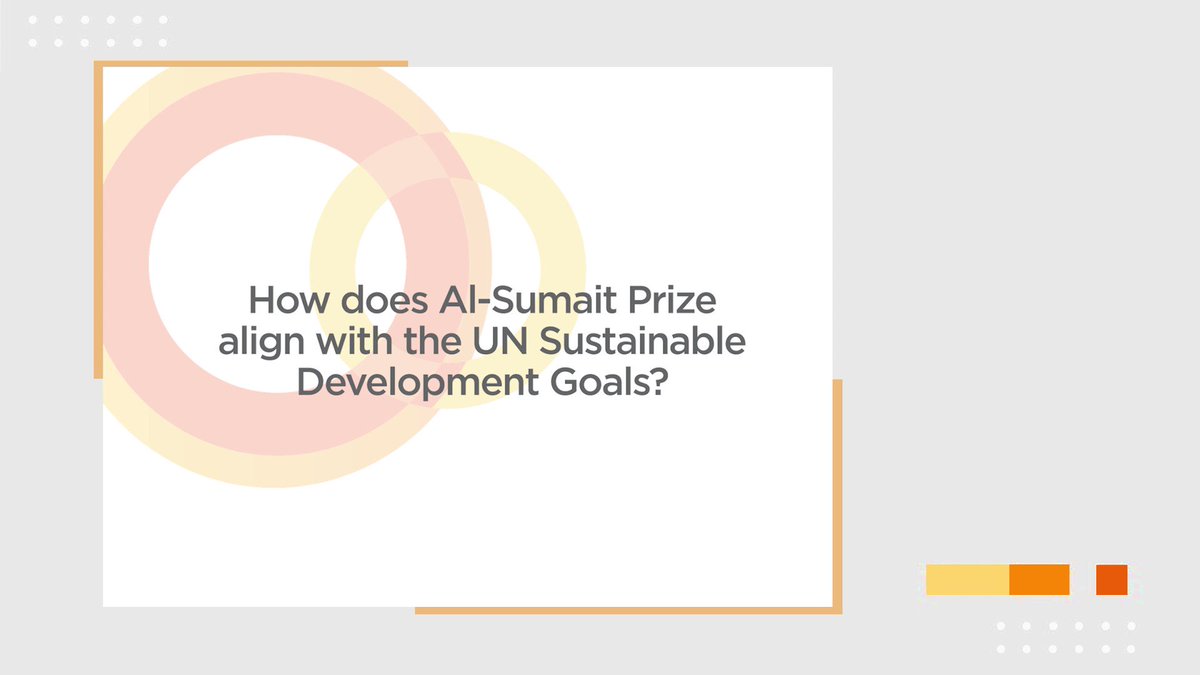 Nominations for the 2022 food security cycle of our prize close 31st July only 3 days left to shine the light on an individual or organisation championing sustainable development in Africa. https://t.co/E0SvLon5Uk 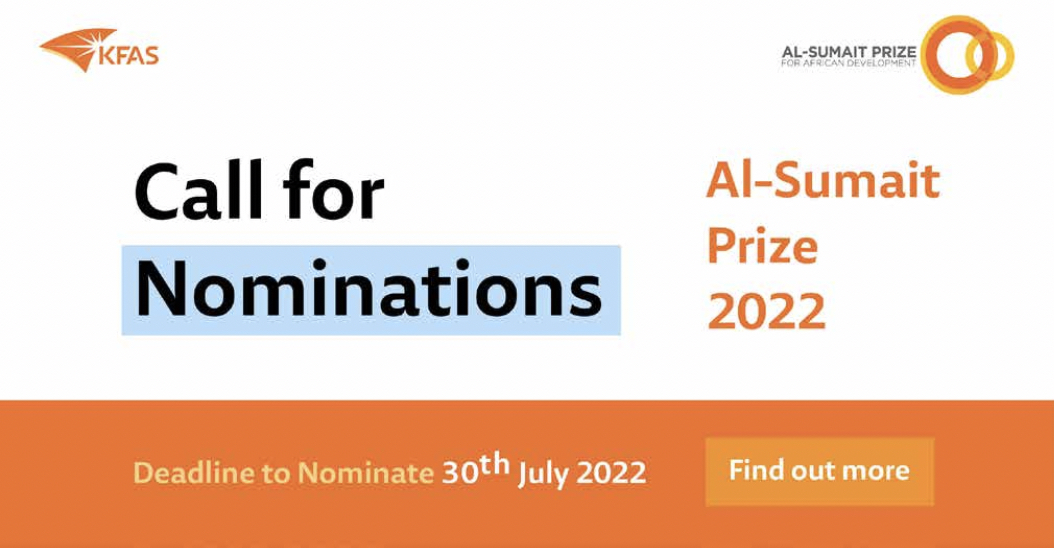 On this day in 1996 -- Dr. Abdulrahman Al-Sumait, the Secretary-General of the African-Muslims Committee, won the King Faisal International Prize for his services to Islam. #alsumaitrpize

Kuwait-based fund touts success of endeavors around the world towards human development https://t.co/iLsNDB2Ovo 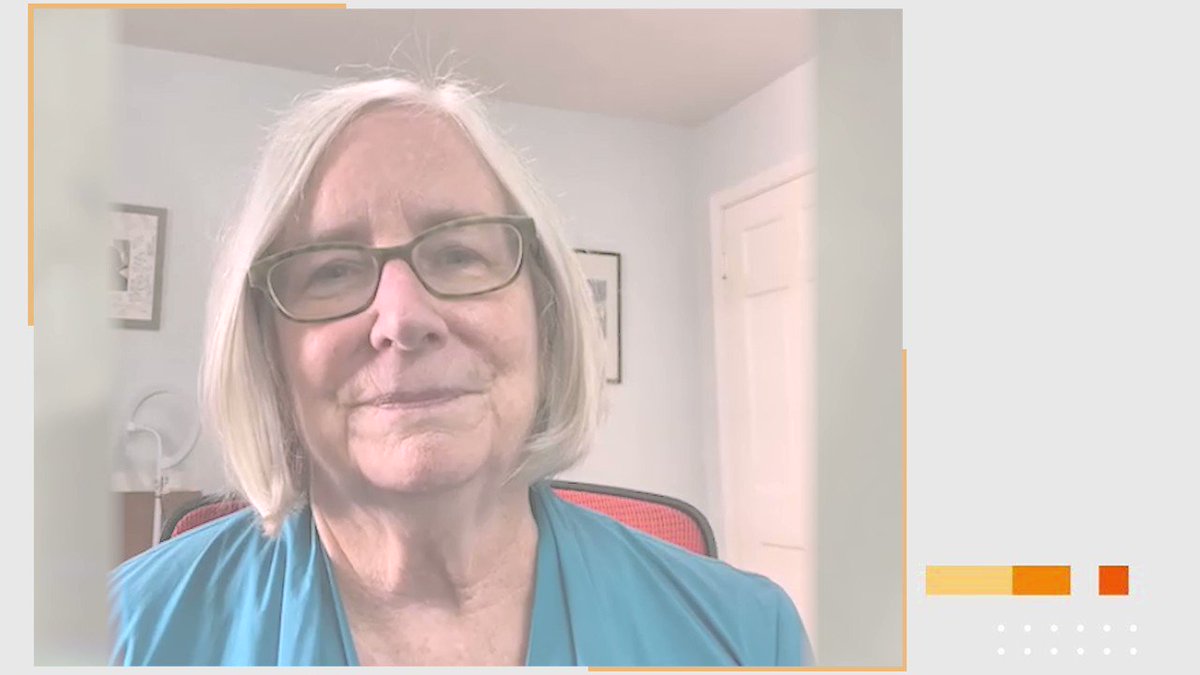 What does the Al Sumait Prize mean to neglected disease research and treatment in Africa? Professor Sheila West shares her experience. https://t.co/ZgYjCgiyGa