Ever been to Copenhagen? Now is your chance for a Copenhagen experience - Trip trough old and cosy Copenhagen https://t.co/OoF3Lwpn3p 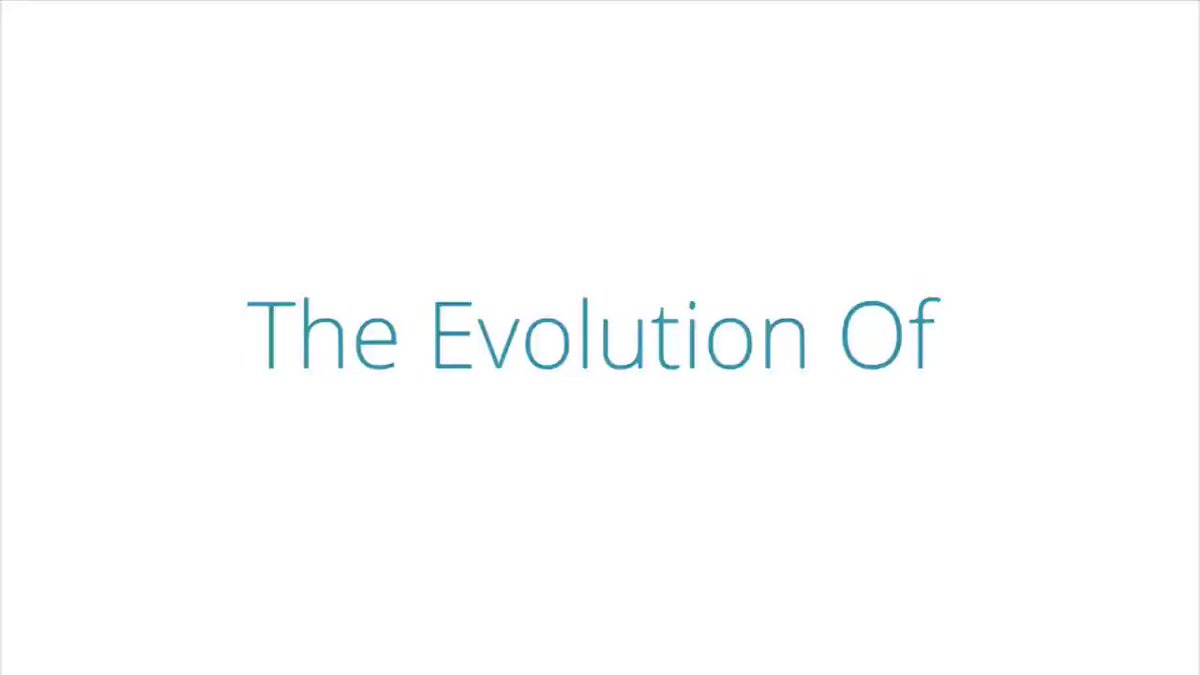 Have you guys ever heard the story behind #MeMover ? 🛴It was not always easy but every effort has its reward! 💪🏻 #Innovation #Technology #Tech #TechNews #FitnessInnovation #FitnessTechnology #Gym #Workout https://t.co/5TN73rvQ6t

Good luck for those participating in #Fyn2018 ! The weather is being great for a #Duathlon 💪💪 Me-Mover is supporting you from #Copenhagen, 👏👏 Enjoy, @ITUmultisport @worldtriathlon ! #HighFiveFyn #SportEventDK #Endurance #Running

Wake up and get on your Me-Mover! What are you waiting for? 💪🏻 #FridayMotivation #MotivationQuotes #Tecnology #FitlessTechnology #Innovation #StartYourDay #GreenMobility #GetFit #FitnessWorld #FitnessChallenge 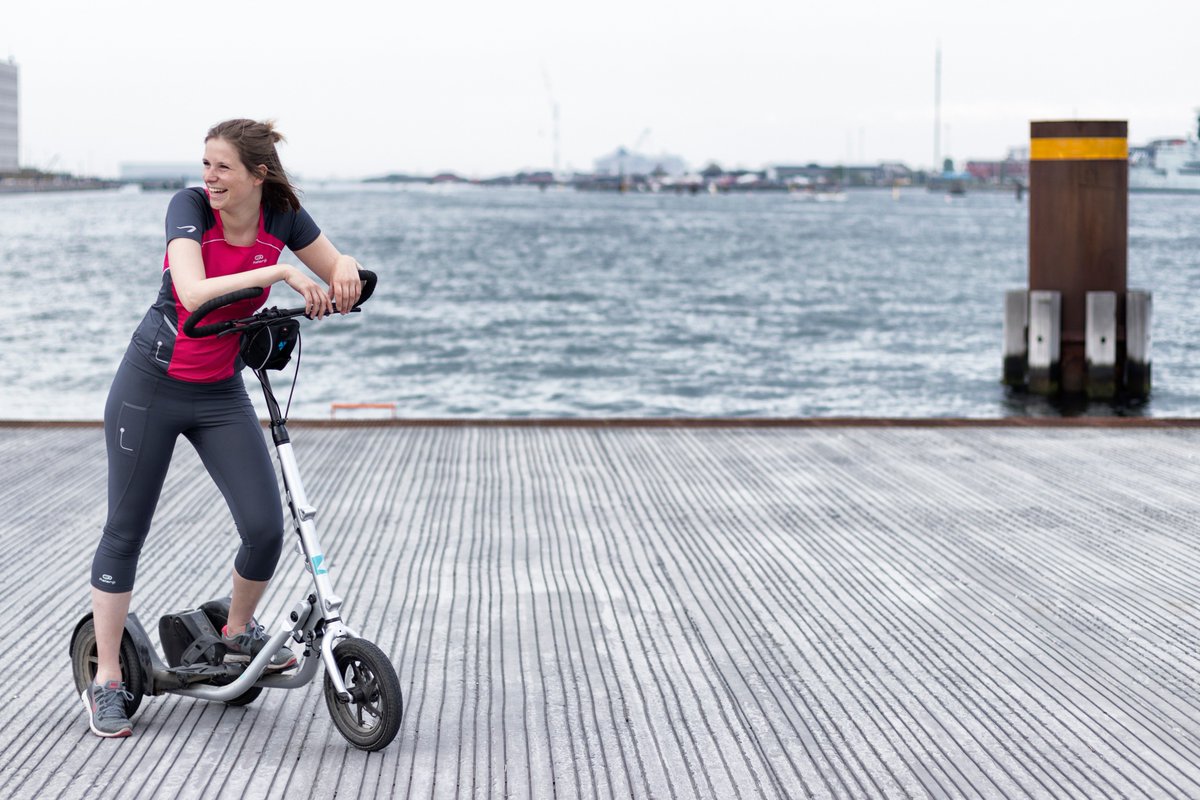 Me-Mover can be used as a mean of transport that allows you to get your #fullbodyworkout when you don´t have time.💪 You might join a #spinning class twice per week, but you still don´t get your #dailyexercise done.That´s what Me-Mover is there for!🛴 #TuesdayMotivation #Fitness https://t.co/btA8srPPNY 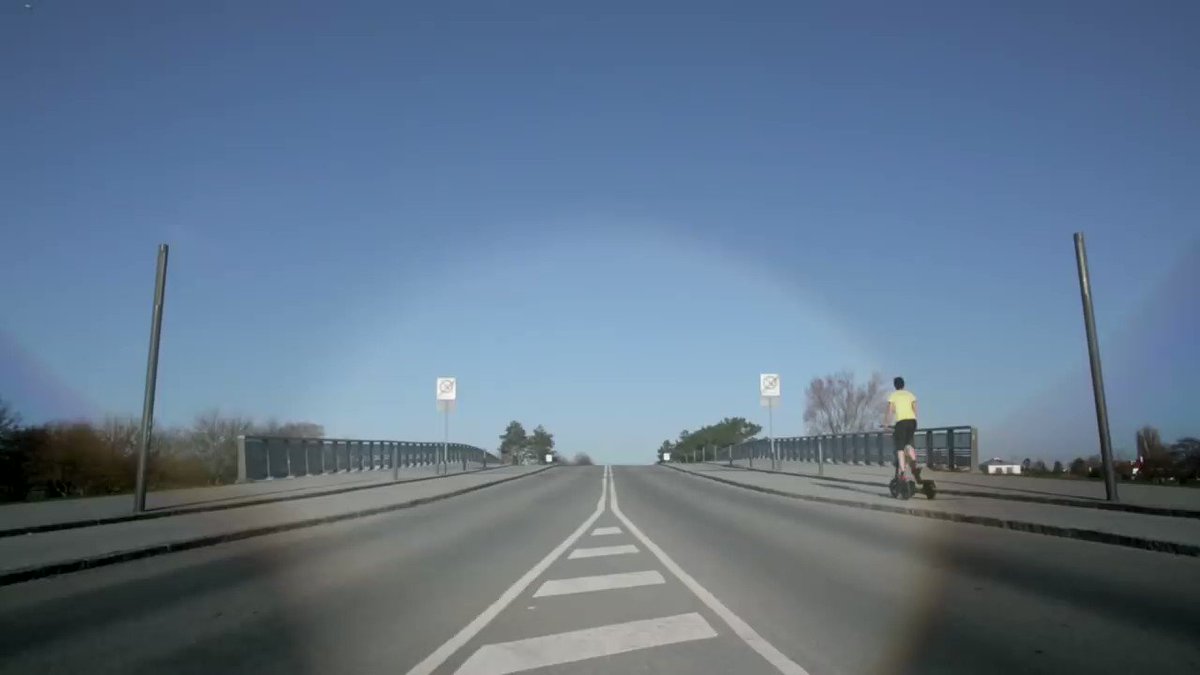 Are you tired of losing your time trying to find a parking for your car or being stack in a #trafficjam? 😒 Don´t waste your time. Get on #MeMover and do your #fullbodyworkout in an #ecofriendly way. Keep your mind, body and planet healthy. 🌿🐾 #MondayMotivation #FitnessGoals https://t.co/xWyYKS8GdL 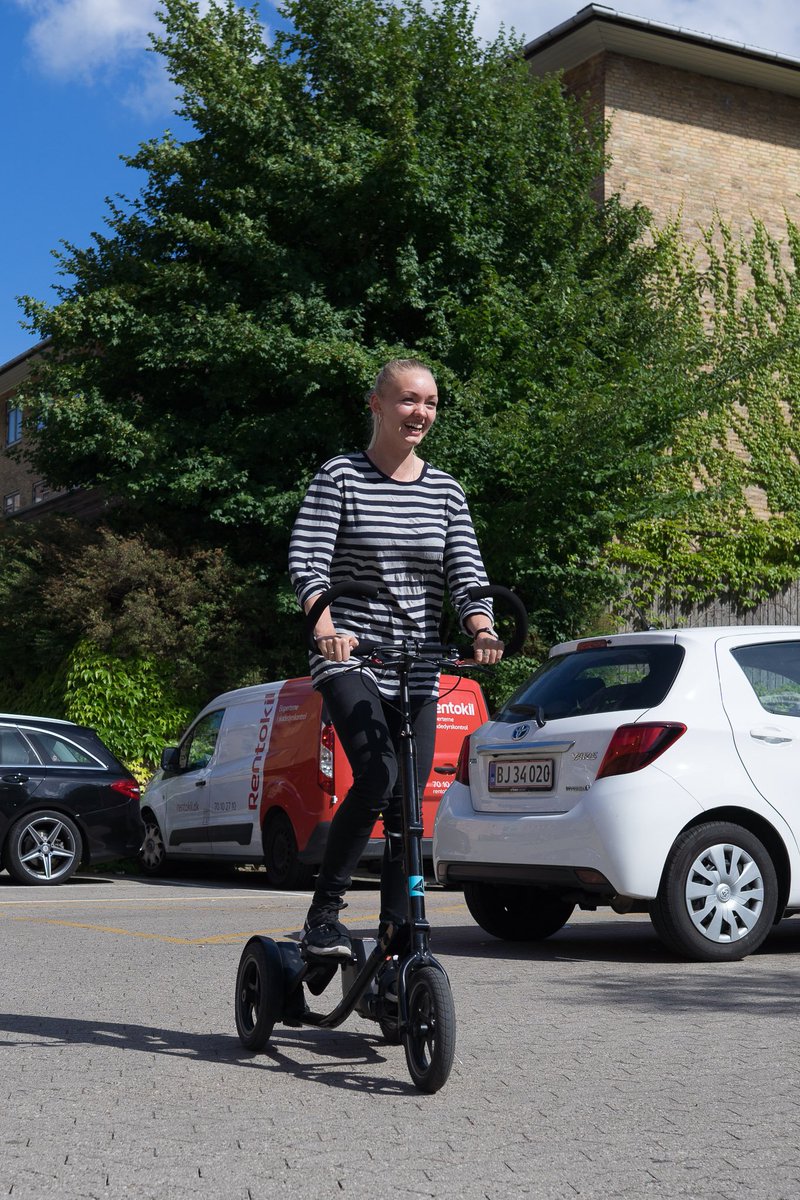 This is what happens when you put #charity and #sport together 💪😍 https://t.co/dTWKB8XStG

Me-Mover is not just a fitness tool.If you have suffered some kind of injury,Me-Mover can help you recovering and going back to your exercise routine! And do you know what´s the best?You have fun while getting there!😆 #Physiotherapy #Sportrehab #LowImpact https://t.co/XfUhHtz6bJ

It all started one afternoon in Stockholm, Sweden, when the founder and chief designer of Me-Mover, Jonas Eliasson, got really tired of his long, inactive and boring commute.

Living outside the city, he used the subway to get in, but the most time was spent getting to and from the train. Jonas was an avid in-line skater, but neither skating nor skateboarding could help him as cobble stone roads and frequent Swedish summer rains made the ride cumbersome and unsafe. Bikes were not an alternative as they were not allowed on the subway. There and then the idea of a compact, foldable vehicle was born.

The idea laid idle in Jonas head in many years, brought to daylight every once in a while, to add features or change construction. And finally in late 2008 Jonas decide it was time to bring the Me-Mover (then
called FUT – Future Urban Transport) to life.

The company was officially founded in 2010 and Jonas gathered a stellar team to help form the company it is today.

E-mail sendt til __email__. Klik her for at følge Me-Mover