On 23rd April Catalans celebrate the day of their patron saint, Saint George (Sant Jordi in Catalan), a mysterious brave knight who saved a princess from being devoured by a ferocious dragon. According to the legend, Saint George saved his princess by killing the dragon from whose blood grew a rose. That is why nowadays tradition suggests men have to give a rose to their beloved and thus, some consider the 23rd of April the Catalan Valentine´s Day. 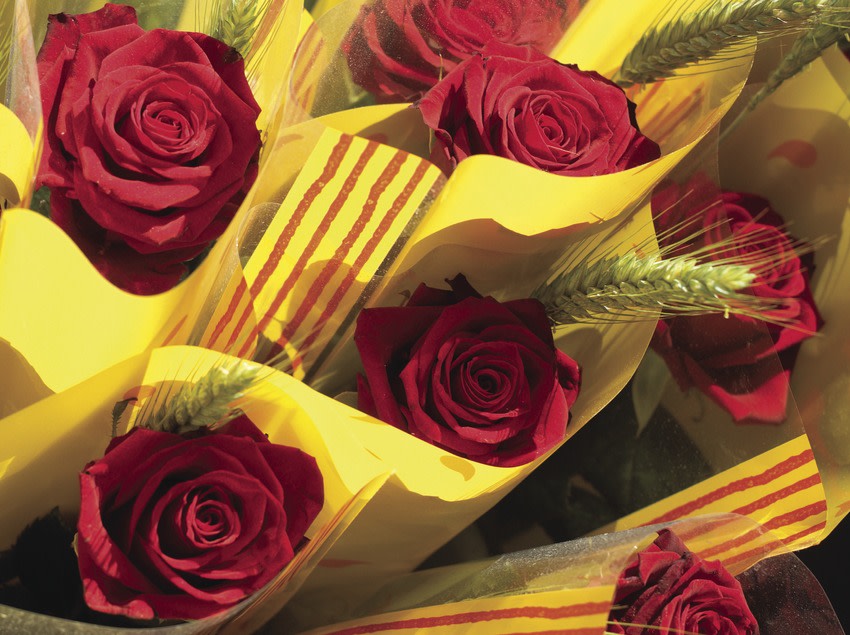 April 23rd is also the World Book Day, declared by UNESCO in 1995. Therefore, in addition to exchanging roses, giving away books is also the way to commemorate this day. In this case, it is women who traditionally give a book to their beloved. This ritual has deeply sink into the Catalan culture over the years and, in Barcelona, to celebrate this day streets such as La Rambla, Passeig de Gràcia and Rambla Catalunya stand out for the crowds and the number of stalls selling roses and books. 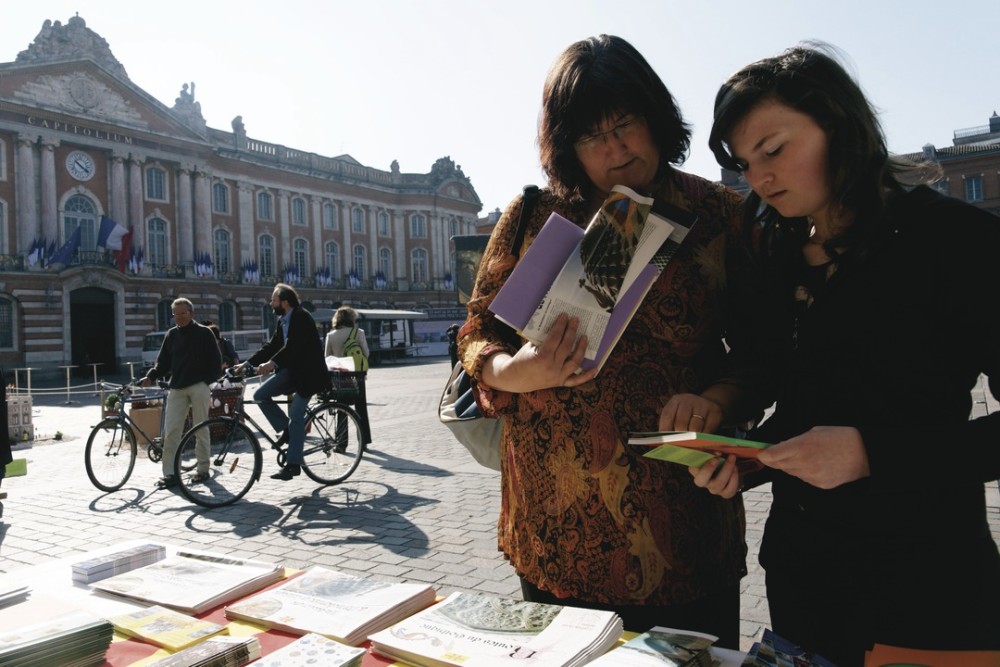 Overall, this day’s atmosphere is very special. To get a glimpse of it check out the following video. Note that the images shown are pre-pandemic.

This year, the DIPLOCAT consortium has launched the #BooksAndRoses campaign which aims at spreading and sharing their passion for literature throughout downloadable material like greetings and flyers. They also offer the possibility to customize a digital rose and send it to your beloved ones.

Furthermore, VisitBarcelona is offering an interesting collection of illustrations of Sant Jordi, literary routes and a virtual charity rose, to present as a loving gift! Find out more information here.

In short, the festivity of Sant Jordi is a day that is celebrated with a lot of enthusiasm and joy in Catalonia so if you are planning on coming to Catalonia and your visit coincides with 23rd April, you are in luck!

Catalan Tourist Board is the official body that works to promote and consolidate the “Catalunya” brand around the world.
Catalonia is the number one tourist destination in Spain and one of the leading destinations in Europe, with more than 24 million tourists visiting per year, of which more than 14 million are from abroad.
The office in the Nordic countries takes leads the Catalonia's promotion in Denmark, Sweden, Norway, Finland, Iceland and Estonia.
www.catalunya.com #catalunyaexperience