“PEMA believes the MAGPIE proposal will deliver a roadmap towards green ports of the future by 2050 and would therefore like to give our warmest possible recommendation of support for this important cross-disciplinary innovation action,” PEMA President, Ottonel Popesco, wrote in a statement.

﻿Achim Dries, CEO and MD of the VAHLE Group, has been elected president of the Port Equipment Manufacturers Association

PEMA is to host a webinar entitled Views and Technical Challenges for the New Generation of Ship-to-shore and Yard Cranes, which will include presentations from five leading experts from the global ports and terminals sector, followed by a deep-dive Q&A session. 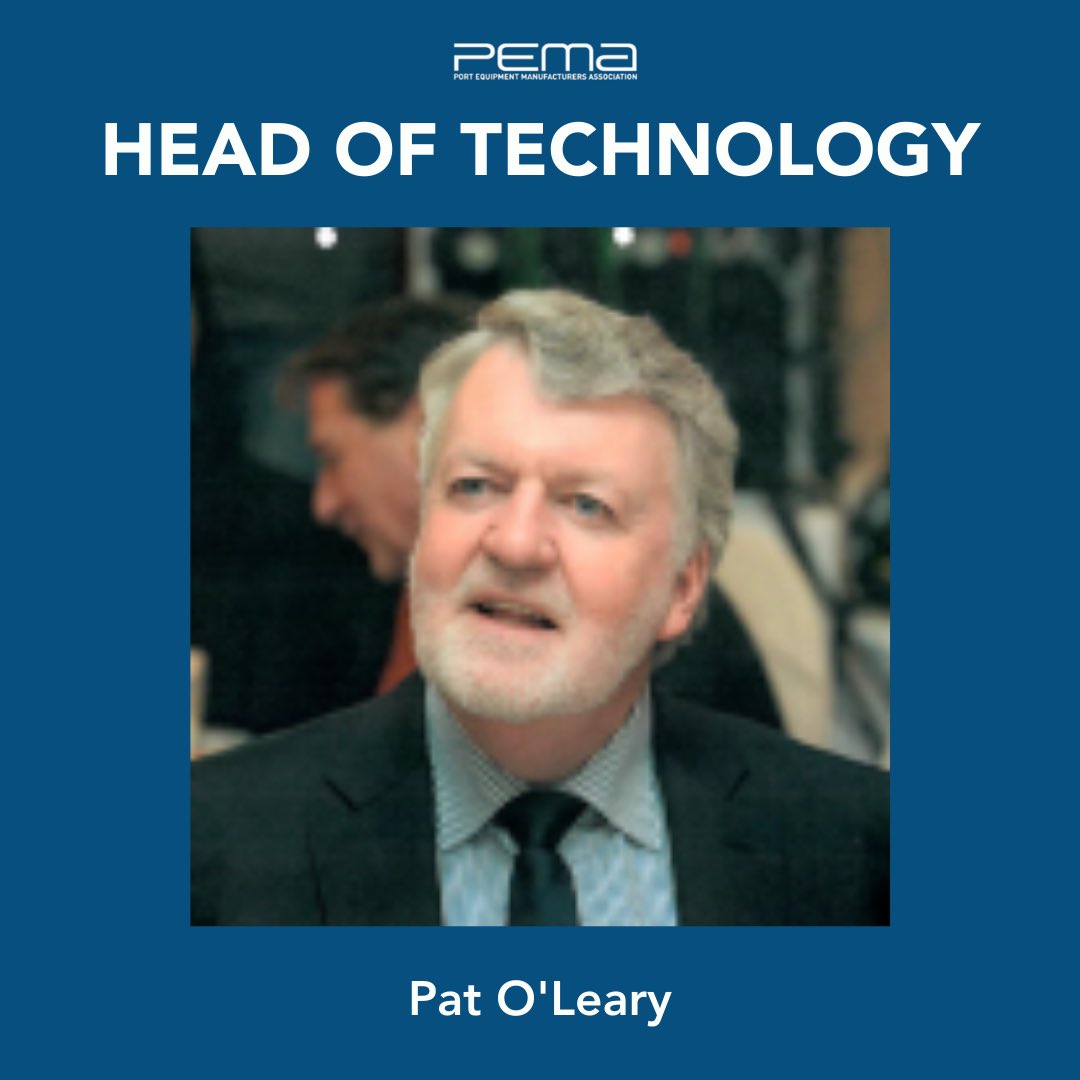 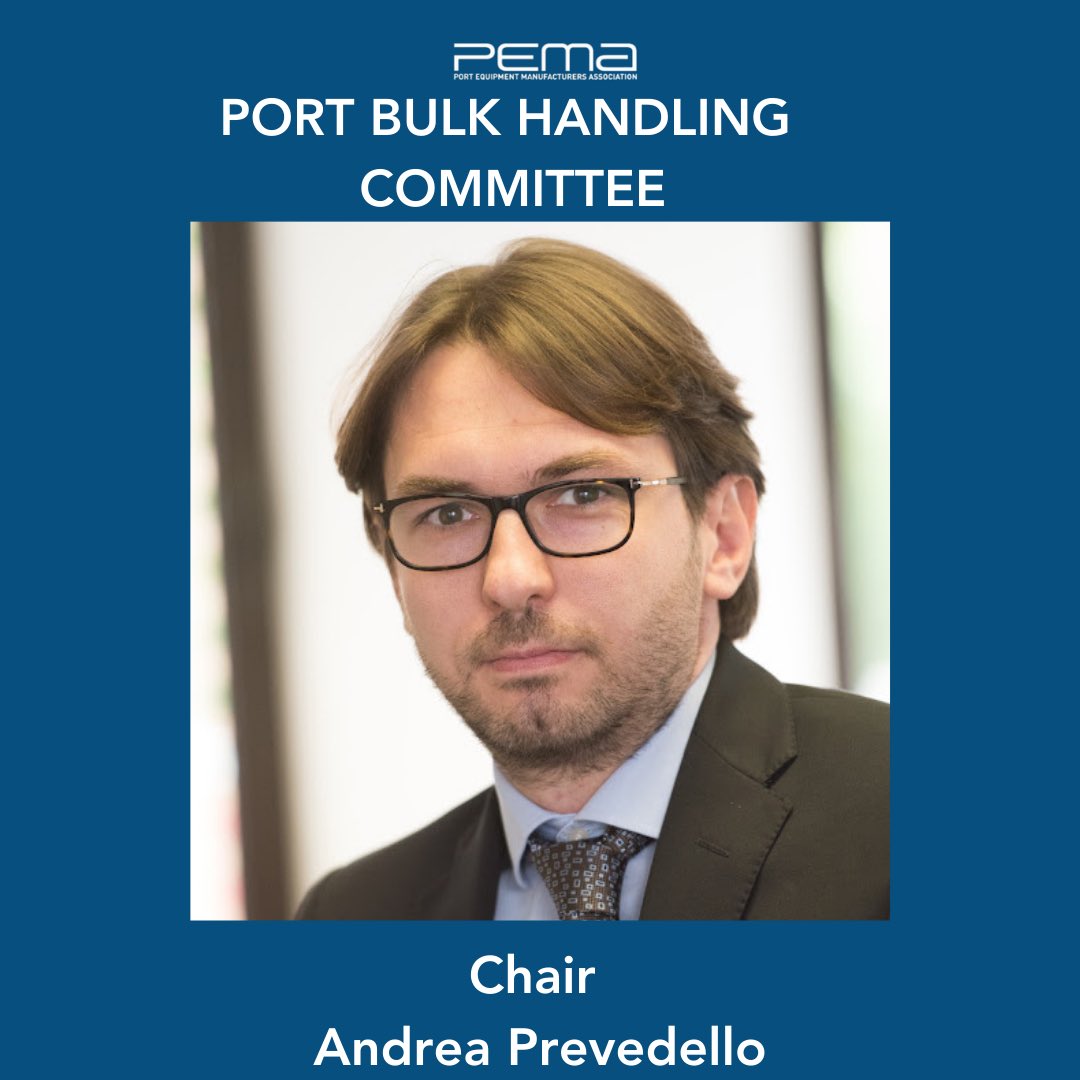 The Port Bulk Handling Committee is a relatively new Committee (formed in 2021) formed as a result of the growing number of members joining PEMA from the Port Bulk segment of the business. https://t.co/nxpjKgmwPL 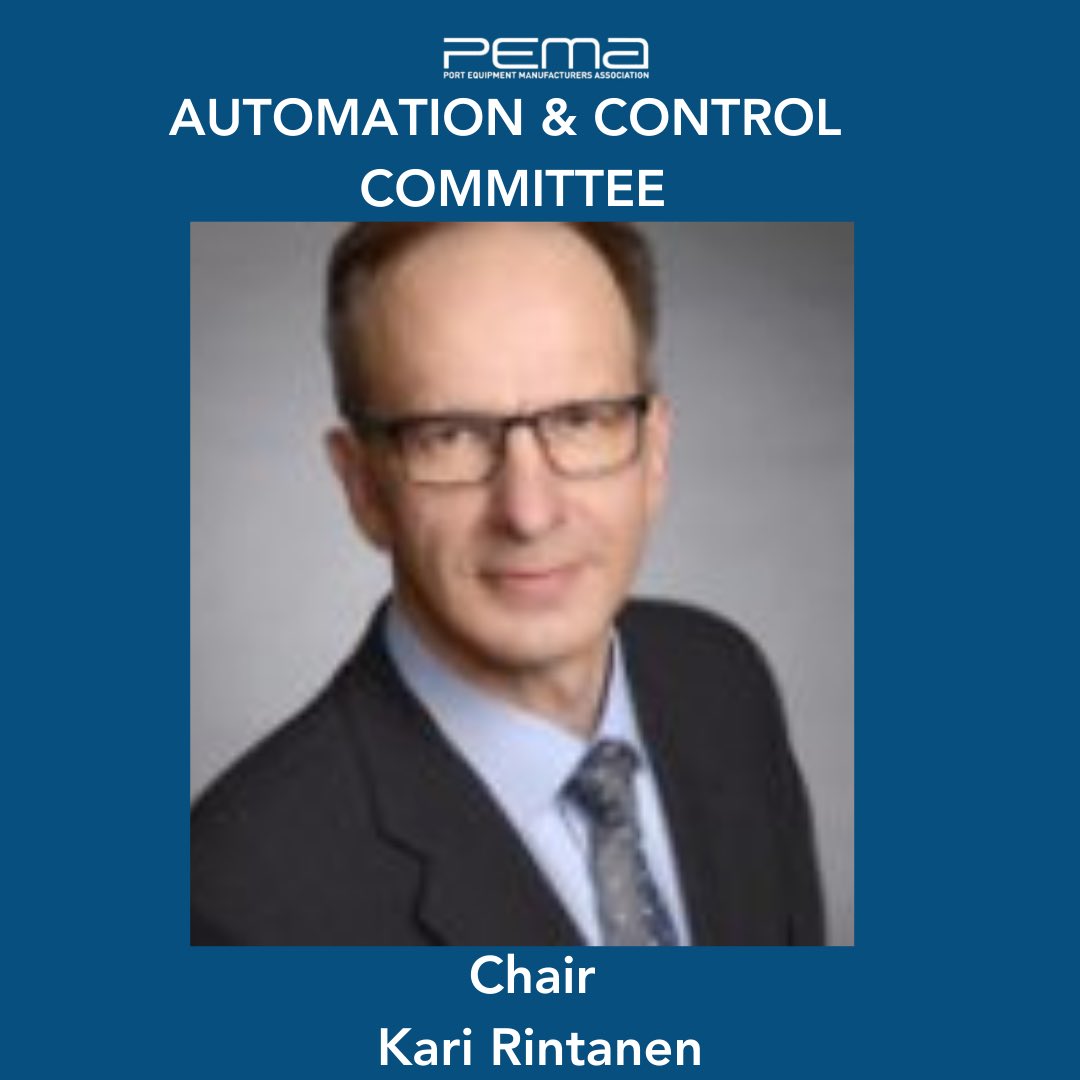 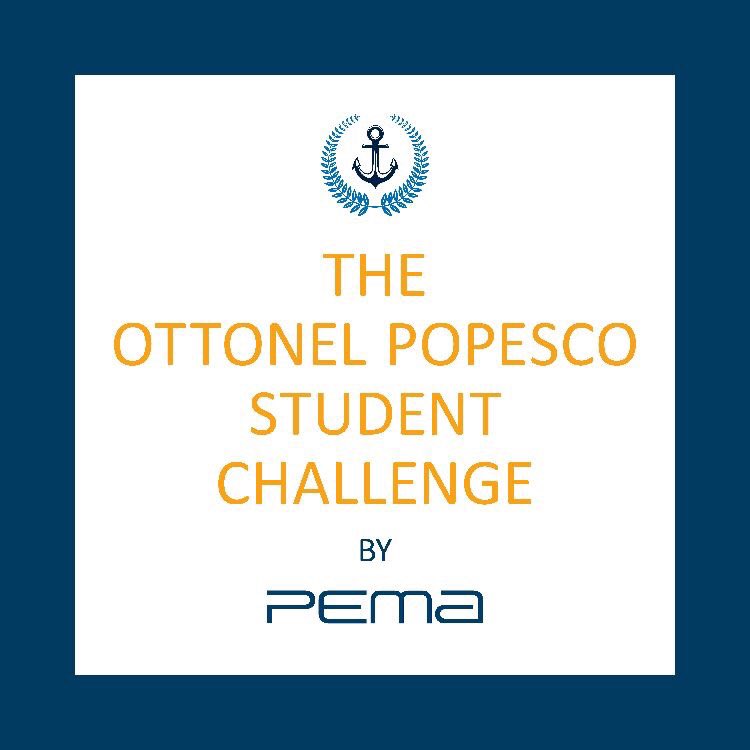 Have you signed up for the The Ottonel Popesco Student Challenge by PEMA yet? It is the only competition of its kind within the Ports and Terminals industry and is open to university students globally. https://t.co/I4XLlA9Y1K 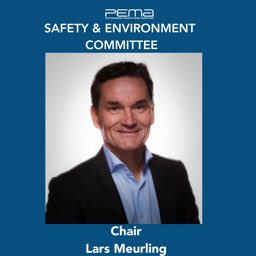 The PEMA Safety & Environment Committee is Chaired by Lars Meurling and Vice Chair Jim Andriotis. This committee considers all matters relating to safety and environmental issues in the design, manufacture, operation and maintenance of port equipment and technology. https://t.co/IKDLJtuDLh 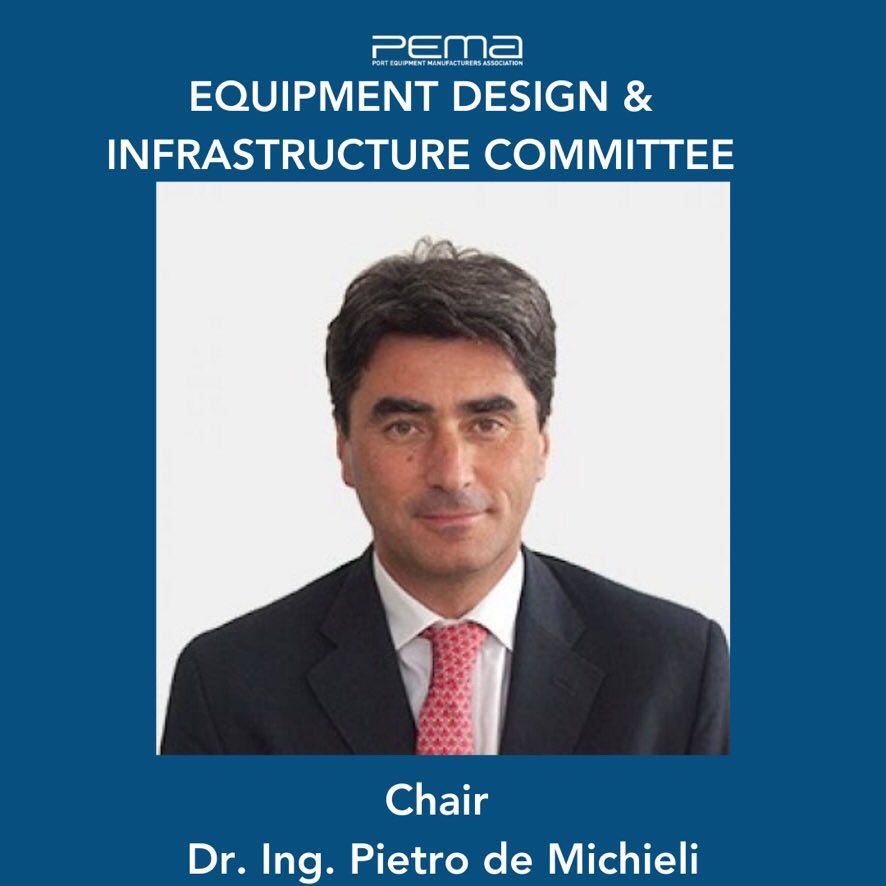 The Equipment Design and Infrastructure Committee is Chaired by Dr. Ing. Pietro de Michieli and Vice Chair Gerhard Fischer. The committee has over 40 members and work continues in 2022 to lay down the groundwork for its programme. https://t.co/P3CD6mKhdR 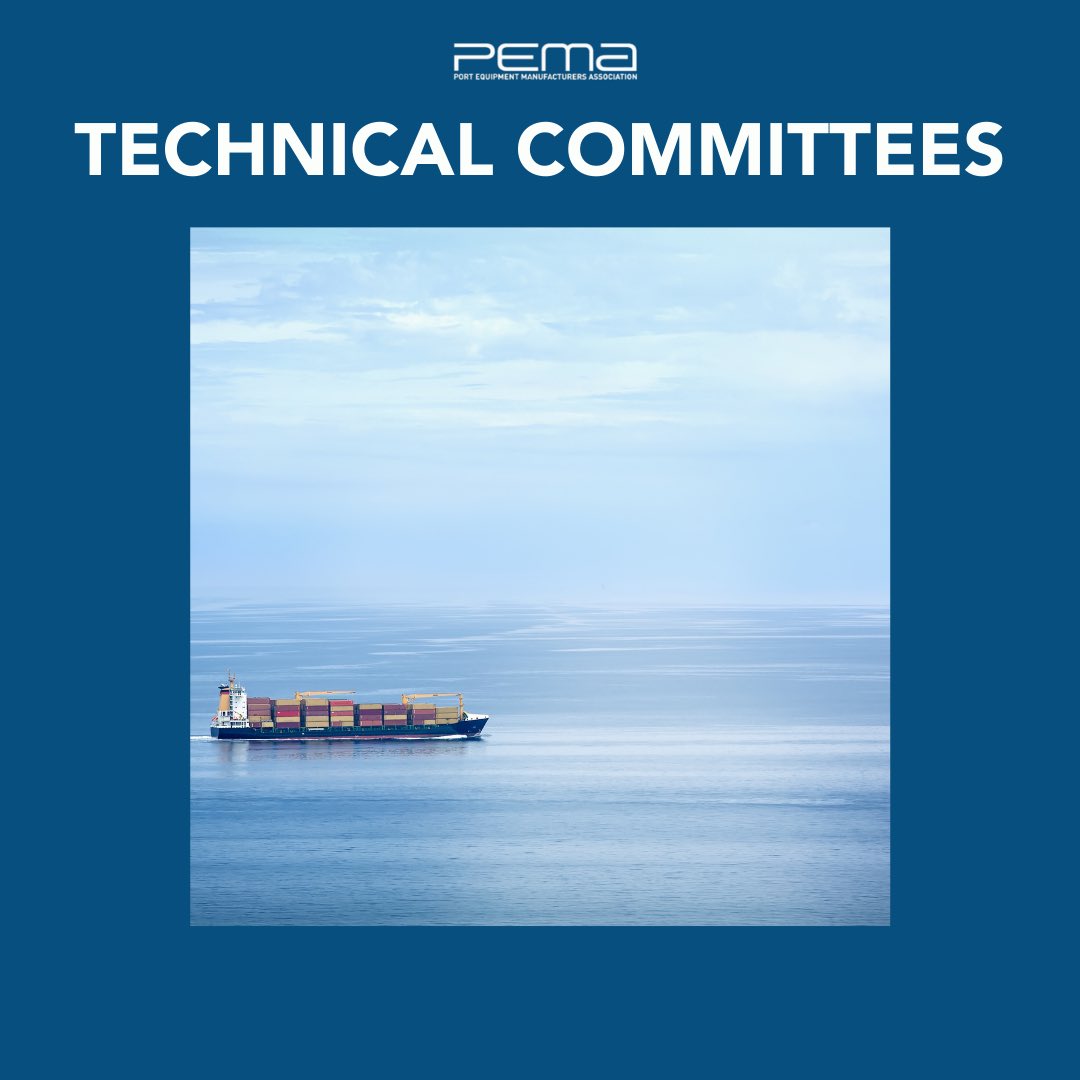 Dott. Silvano Notti, was decades-long working in senior management positions inside the Port Industry. He was a well-known and respected member of the TRATOS family, a mentor and friend to many and always an active supporter in all PEMA meetings since the very beginning. 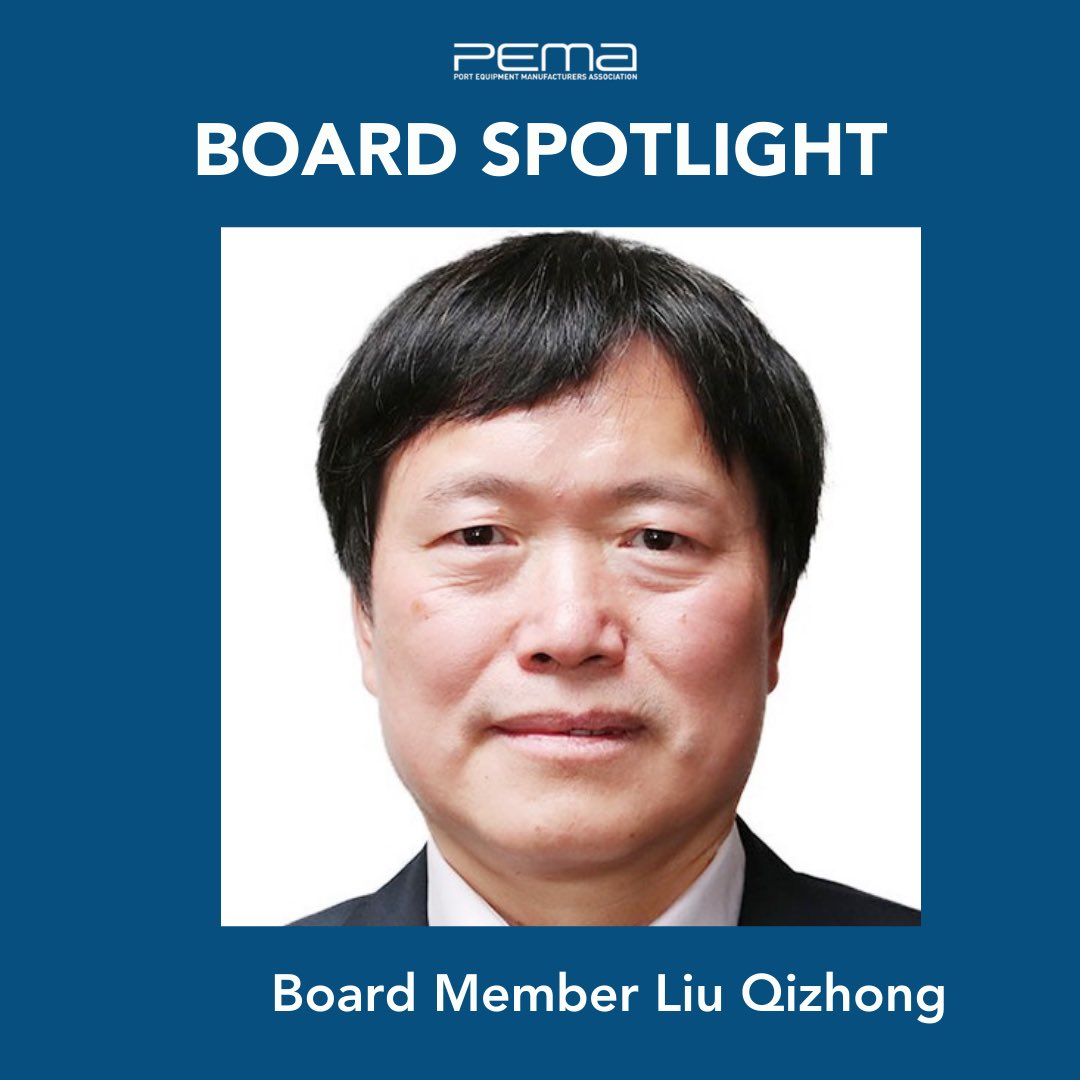 The last member of the PEMA Board that we would like to spotlight is the recently elected Liu Qizhong. https://t.co/Pdh6LiIBDA 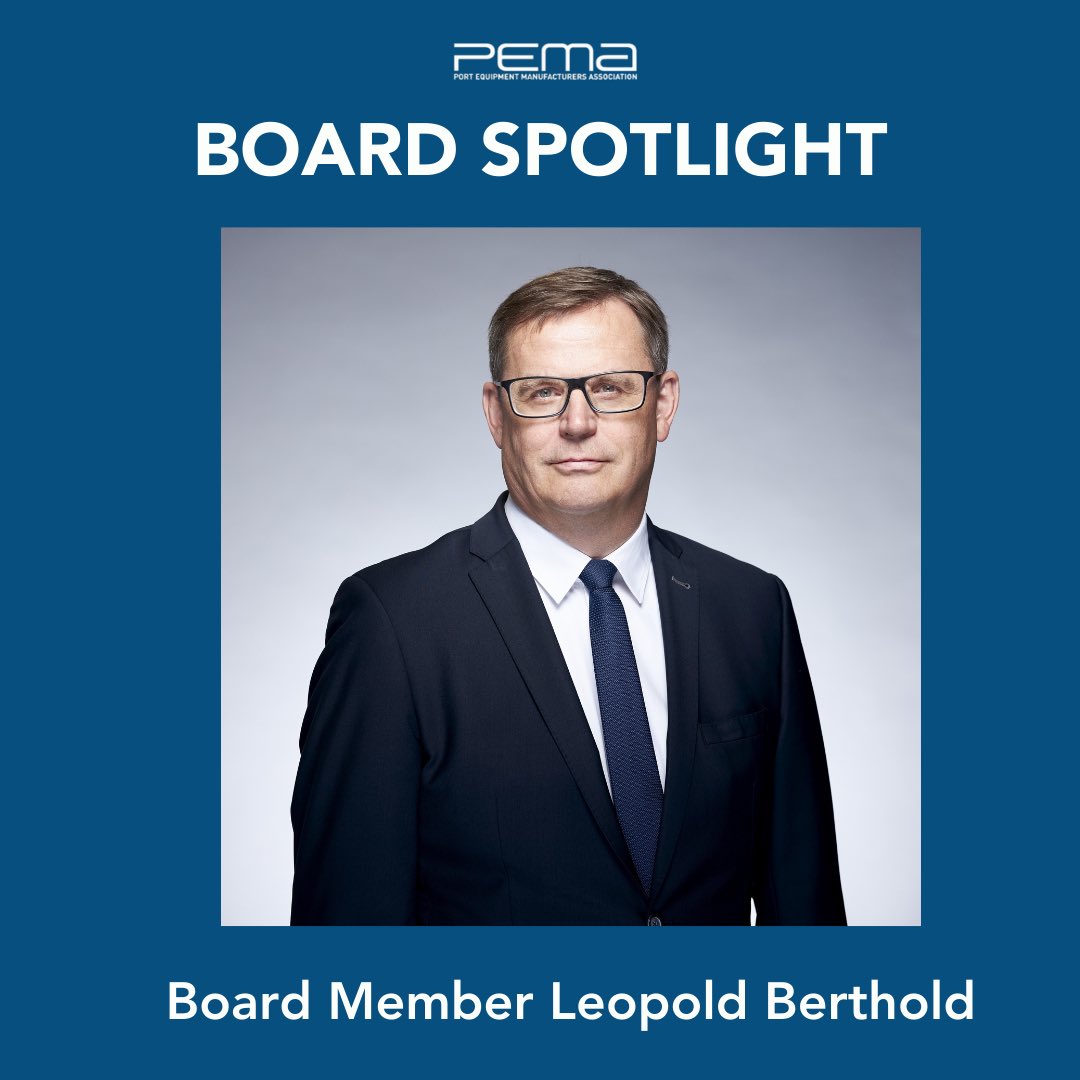 Leopold holds a degree in Business Education from Commercial Academy Bludenz.   As Managing Director, he is currently responsible for the Liebherr-MCCtec plant network, consisting of four plants in Nenzing/Austria, Rostock/Germany, Killarney/Ireland and Sunderland/England. https://t.co/sNeIbwFNQo 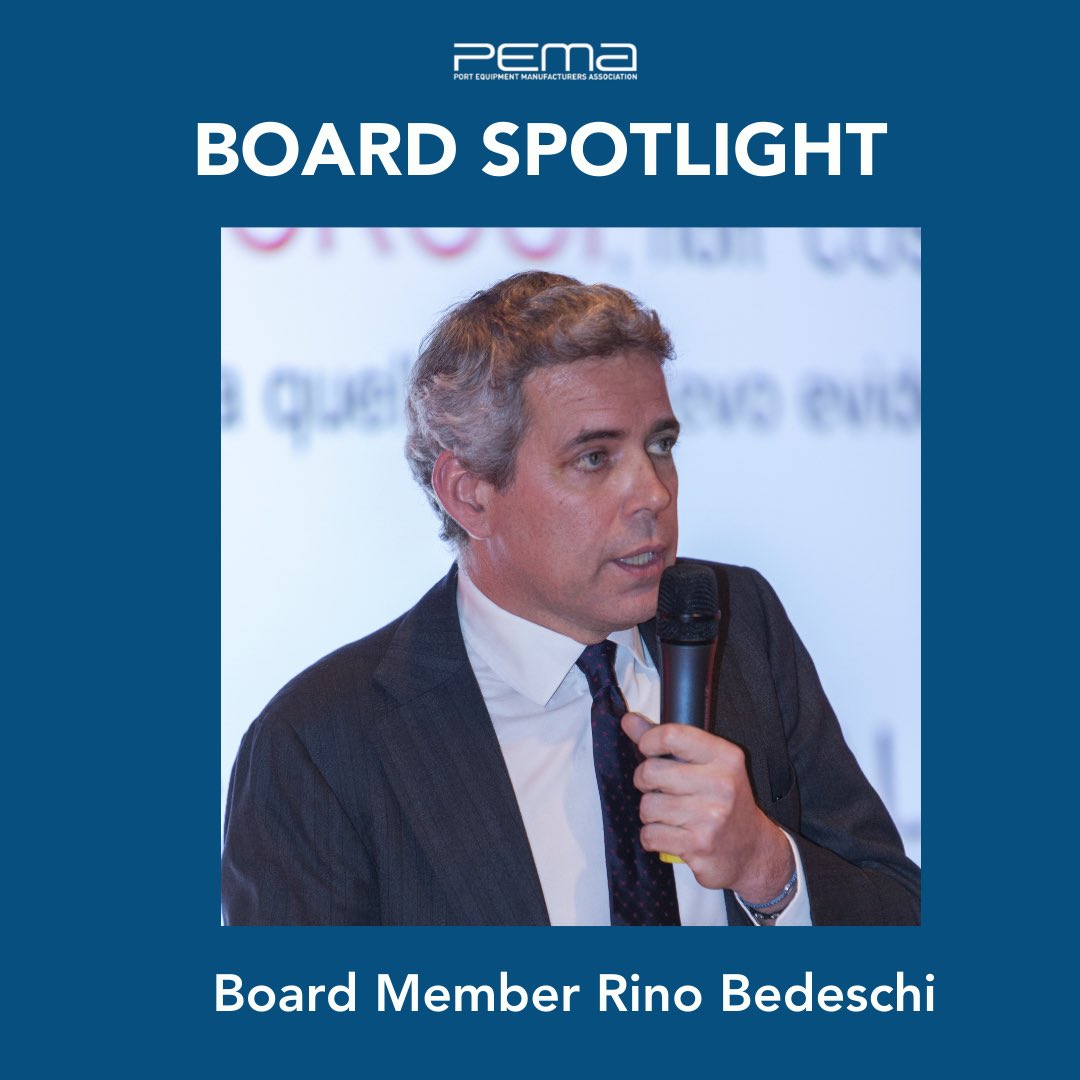 The fifth member of the PEMA Board that we are spotlighting is Rino Bedeschi.   President & CEO of BEDESCHI Spa. Rino holds a Master in Business Administration (MBA) degree from INSEAD Fontainebleau, France and graduated in engineering  at the Universita degli Studi di Padova. https://t.co/bj3pbYf6UX 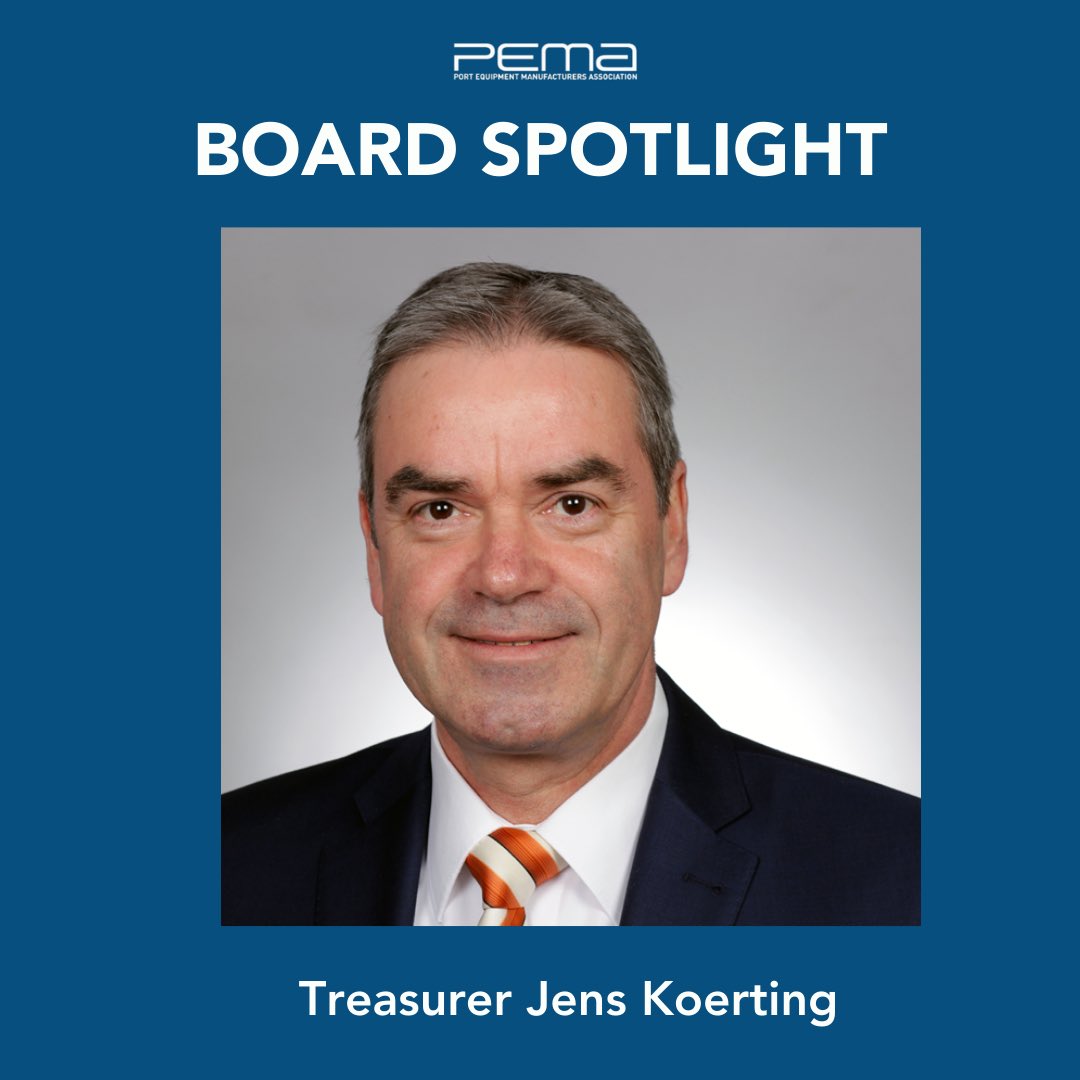 The next member of the PEMA Board that we would like to Spotlight is Jens Koerting, PEMA Treasurer. Jens, the current Sales Director for Fuchs A Terex Brand, has a background of over 10 years experience in the construction equipment industry & 16 years in the port industry. https://t.co/xqh6TDJ38b

A global voice for port equipment and technology