Are you interested in local democracy, international development or human rights? Are you passionate about exploring how local communities can work together towards achieving the Sustainable Development Goals? Then doing your fieldwork in an ICLD partner country just might be the right thing for you. Not sure if you should? Read inspiring stories from students who were awarded a fieldwork grant and have already been abroad.

First out is Gilbert Mwale who received an ICLD fieldwork grant in 2018 and did his fieldwork in Zambia. He recently graduated with a master’s in Rural Development and Natural Resources Management from the Swedish University of Agricultural Sciences (SLU) in Uppsala. His thesis, The Elite Choice – ‘Unpacking the Elite’ in Mukungule Chiefdom, Zambia, examines how elites gain control over decision-making processes and the conditions under which elites are responsive to the public. Here he shares his reflections on his experience and the findings of his research.

Many scholars and environmentalists have advocated for Community-Based Natural Resources management (CBNRM) for the improved management of natural resources, equity, and justice for local people. However, because of poor policies and institutions, its implementation on the ground does not always reach the intended goal. The poor policies and institutions lead to undemocratic systems that encourage elite control and capture. A better understanding of elite control and capture has the potential to help develop CBNRM projects that are more effective, equitable, and democratic.

Most scholars on elite capture focus on marginalisation of less powerful social groups, but a better understanding of who these elites are, their varying backgrounds and aspirations, and how they seek to maintain their positions of power gives greater insight in pursuing good governance. In my research I address this gap by exploring the politics and social structure of community-based natural resources management from a local perspective to understand who the elites are. I explore how elites gain control over decision-making processes and the conditions under which elites are responsive to the public. The argument of the research is that it is important to understand who elites are, their aspirations, and conditions under which they are responsive to the public in order to understand how elite control and capture is produced and reproduced.

The research's main data are the qualitative interviews which gives the narratives on local elites describing who they are, how they get into decision-making positions, and situations in which they are responsive to the public, that is, both the local community and external authorities. A quantitative survey is used to validate these interviews that summarises the commonalities of local community leaders as characteristics of elites. I focused on unpacking the elites and so did not explore in detail why some groups are marginalised, for example, in this case women. 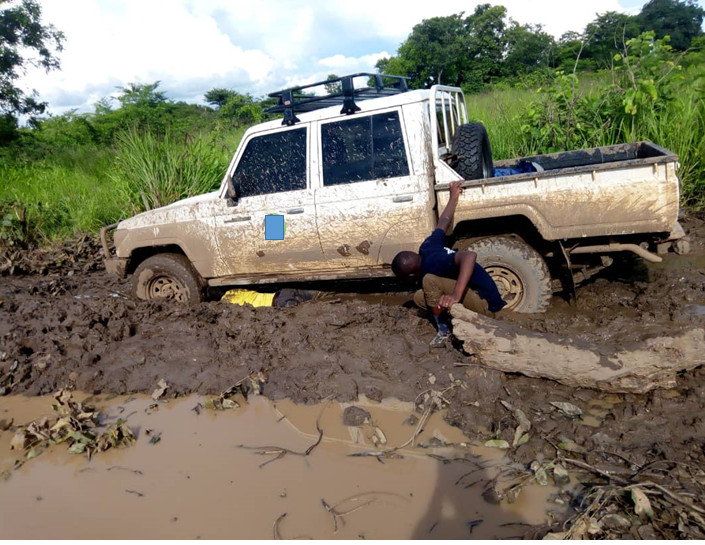 Vehicle delivering questionnaire survey got stuck on the way due to bad roads to the Chiefdoms. Photo: Gilbert Mwale.

The creation of new local institutions without considering existing political and social structures within the local community led to the re/productions of elites. The creation of a community resources board (CRB) transferred power from traditional leadership to ten board members. These elites were further given the mandate to manage natural resources, bring about community development and mitigate human-animal conflict in the boundaries of their Chiefdoms.

Elites use symbolic capital to get into and stay in decision-making positions. To win elections elites portray themselves in the community as humble, respectful, social, law abiding and free of witchcraft. If that fails, then during election campaigns they use their monetary capital to buy votes from local community members.

The choice of formal institutions by governments and external development organisations helps elites to build that capital of reputation needed to through their project implementation. Organisations that implement community development projects are always looking for ‘active’ members of society and so elites in the community have better chances of making their way in to committees or boards. Additionally, the recognition of some positions such as chairperson positions creates elitism.

Elites are responsive to the public in conditions where they risk losing symbolic capital or their reputation which threatens their ability to stay in positions of power. They are quick to respond to community needs like human-animal conflict problems because of their sensitive nature. Additionally, they are responsive to those that recognise them as an authority which could be a traditional chief, government, NGO or local community members. CRB members only hold community meetings not to include the local community in decision-making but to show higher authorities that they followed the procedure.

Elites will use their capital to gain control of decision-making processes in both democratic and undemocratic institution but by understanding the elites, elite capture can be avoided. When elites can be held accountable by engaged citizens through a public domain, they have a tough time capturing or controlling resources. This is because elites are built on capital accumulation and work to maintain this capital. This makes elites respond to public needs even in autocratic institutions. However, the choice and recognition of institutions determines who elites are responsive to, whether local communities, traditional leaders, or government and NGOs.

If we take account of this new knowledge, it suggests that elites are individuals or groups with aspirations to accumulate capital (economic, social and cultural) that are created and supported by institutional choice and recognition. Elites in the community will always be present but a decentralised and democratic system will ensure that they do not control decision-making processes hence prevent elite capture. 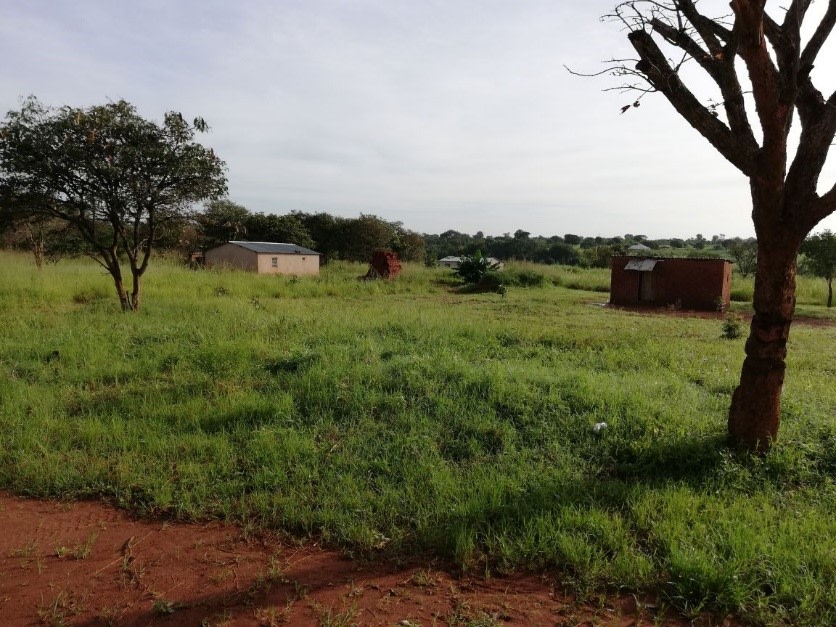 The findings indicate that policy should be informed by the existing formal and informal institutions in society. Policy makers should consider capital relations in the local community in policy formulation. Decentralisation that fosters democracy through creating engaged citizens by promoting the public domain to create representative leadership.

The whole experience has been enriching for me. With the ICLD grant I was able to facilitate important participatory rural appraisals for my data collection. I got to meet different personalities of people while camping in the Chiefdom. It was so much more calming and quieter than the fast city life. It made the reflections and writing much more enjoyable.

The views and opinions expressed in this article are those of the author and do not necessarily reflect the official policy or position of ICLD. 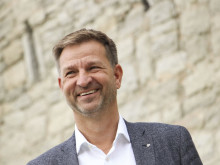