She has been called the environmental movement’s new rock star and named as one of the world’s ten most influential thinkers by the journal The Ecologist. She is dedicated to putting the issue of a law on ecocide on the global political agenda.Now Polly Higgins, legal expert on the law of ecocide is visiting Sweden. The Swedish Institute proudly invites you to an evening lecture with Polly

A Law for the Earth – Legislation for the rights of nature : Polly Higgins, Johan Öberg, Pia Björstrand

Polly Higgins, lead advocate for ecocide law, introduces the idea of international legislation for crimes against nature. Pollys introduction is followed by a conversation on law as leverage for change with Pia Björstrand, lawyer in the Magnolia case, and Johan Öberg, lawyer in the Ojnareskogen case and representing children from Chile who are victims of poisonous mining waste from Boliden. 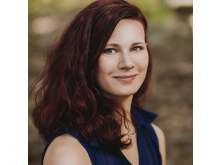 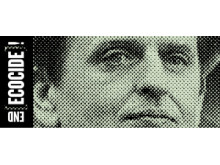 In 1972, Olof Palme initiated the UN environmental conference in Stockholm. This groundbreaking achievement was the first international c... 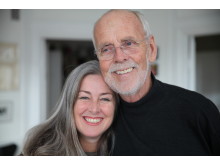 Olof Palme said in his inspired keynote (at the first United Nation’s conference on the environment, in 1972 in Stockholm): ”In the fiel... 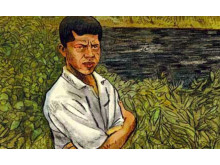 About Pablo Fajardo, the ...

Pablo was born in a village on the coast of Ecuador, into a family of farmers living in extreme poverty. This context prompted Pablo’s ni... 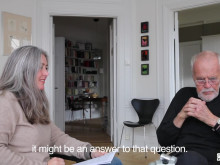 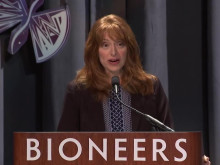 Mari Margil from CELDF - Community Environmental Legal Defense Fund. The Movement for Community Rights and the Rights of Nature. Communit... 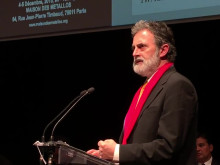 Cormac Cullinan, sums up the proceedings of the 2-day Rights of Nature Tribunal. He points out that, although not legally enforceable, th... 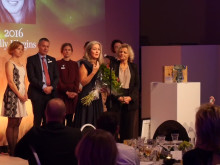 This year’s laureate left a career as barrister in London to dedicate her legal skills to just one client – our Earth. Guided by the over...