We are sad to say that after 7 years of successful trading, the Universal Sony Pictures Home Entertainment Nordic AB (UNISPHE) joint venture partnership will come to an end in Q1, 2021.

Thanks to all our partners, supporters and fans for the last 7 (amazing) years. 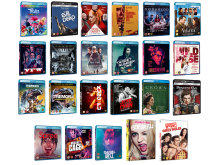 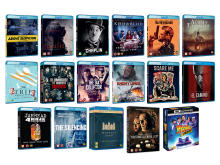 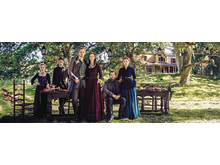 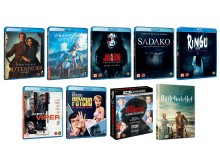 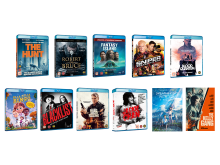 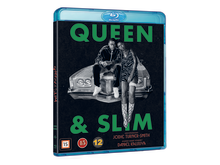 Includes special commentary with Lena Waithe and Melina Matsoukas, a special script reading and much more! 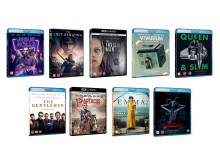 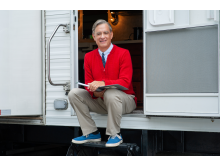 A BEAUTIFUL DAY IN THE NEIGHBORHOOD is coming to Blu-ray & DVD June 29 with over 15 minutes of additional scenes, blooper reel and much more! 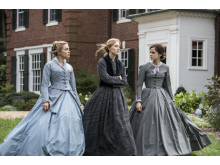 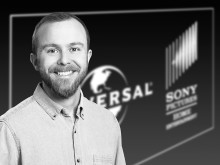 We Are Universal Sony. We Are US