After 18 years at Bo Edin AB and 10 years as CEO, Mrs. Meta Bernhager retired from the post in August 2019, passing the torch to her successor Mr. Mattias Arrhenius.

“It was tremendously fun to (2009) get the question toaccedeas CEO of Bo Edin AB as a woman aged 50+. It was a huge challenge and because I feel at my best when I feel that I am developing, I accepted the challenge without really hesitating. To later hand over the position as CEO I saw as a long process which I presented to the board a couple of years ago. Obviously felt a bit outlandish to transition from a high tempo work environment to a quieter life.” Says Mrs. Meta Bernhager

Bo Edin AB was founded in 1965 by Mr. Bo Edin and by being the first manufacturer in the world to offer true constant current loop amplifiers, the Univox brand has grown to become one of the world's leading hearing loop technology companies represented in over 40 countries. The new CEO has been appointed Mr. Mattias Arrhenius, who already has solid experience of the company and a broad technical knowledge.

“When I think back on my time as CEO, I am satisfied with what I have achieved and the journey both the company and I have made. I'm glad it was Mattias who came in as CEO, it is fun to hand over to a younger generation and also a co-owner of the company. Mattias will contribute a lot through his youthful enthusiasm, technical know-how and social skills. I wish Mattias the best of luck, it will be great!” Meta continues.

In 2009, the same year as Meta took over as CEO, Mattias first started at Bo Edin AB as a summer worker at the warehouse. The summer job was extended and quite soon he was permanently employed with tasks in tech-modification, production and administration.

"Of course, it was a great honor when I got the offer to take over from our former CEO, Meta has done a fantastic job and I have big shoes to fill." Says Mr. Mattias Arrhenius

Mr. Mattias Arrhenius has studied the mechanical engineering program in industrial economics and production at the Royal Institute of Technology and has previous experience as project manager at MTR (subway) and as a production technician at Scania Powertrain. His keen interest surrounding technology and technological development is something that spurs everyone around him, which together with a healthy outlook predicts a bright future for Bo Edin AB and the Univox brand.

“We have challenges ahead of us, but above all very great opportunities. I see how we at Bo Edin can actively contribute to making Sweden more accessible, which is among the noblest goals a company can have. We will continue to focus on support for our customers including our end customers. Together we can make Sweden more accessible, but it is important to do the required work at every stage and continue to seek the best solutions.” He continues.

Loop amplifiers with true constant current are nothing new – but there are good reasons the same type of technology has been used since the 1960s. With a hearing loop no accessories, neck-loops, transmitters or receivers are needed - the T-coil in the hearing aid in collaboration with the constant magnetic field created and provided by the loop system handles everything and transmits the sound wirelessly from the amplifier to the hearing aids.

“The knowledge we have built up since 1965 regarding the technology we still benefit from, as we have the most efficient and robust amplifiers on the market. We further fuel our technological development and see how we can implement our products in new segments. If we look at England as a leading country, we still have some way to go in Sweden."

With an updated management and an expanded view of the future, Bo Edin AB takes aim for 2020.

“If I am to speak freely about the future, it is incredibly important that we, the entire chain from project owners to end customer, dare to make demands and stand up for what we are worth. As I hear that people with hearing impairment are not taken seriously or are ashamed of their hearing, I am disappointed and upset! I see this as something we have got to work on. I would urge everyone to dare to take stand and demand a more accessible Sweden. At least I will." 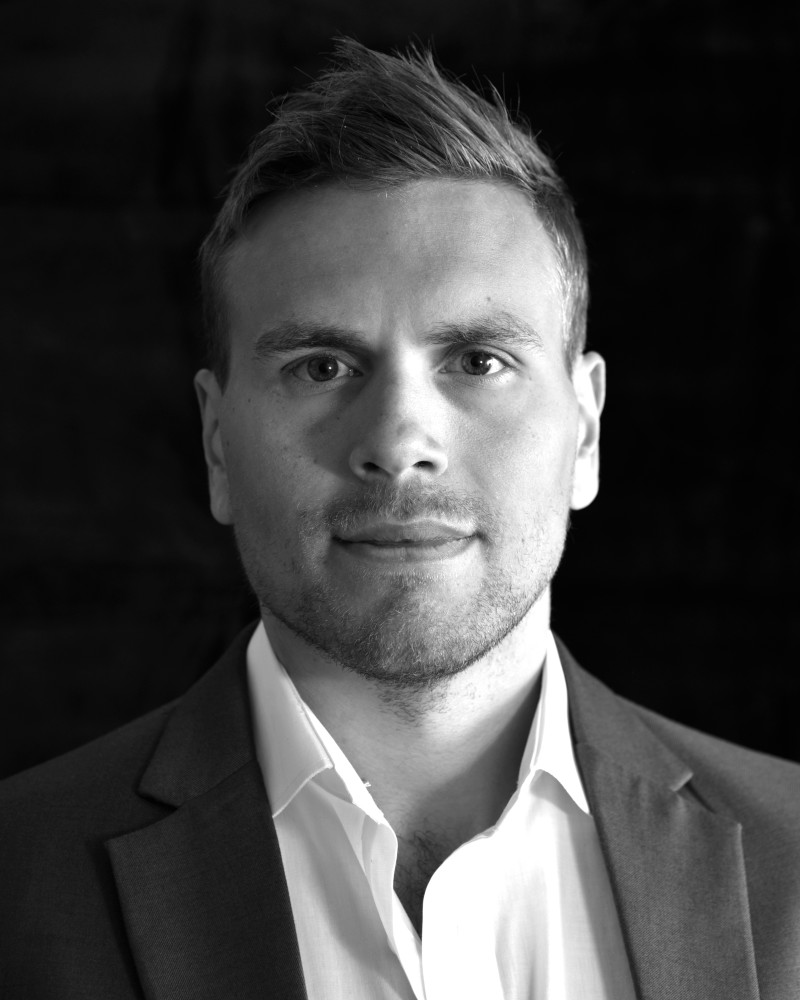 Univox by Edin, the world's leading authority and producer of high quality hearing loop systems created the first true loop amplifier in 1969. With our strong emphasis on research and development, we have continued to innovate to deliver more firsts in the industry, constantly improving the performance of our products and service for hard of hearing communities worldwide.

This year's Integrated Systems Europe turned out to be a wonderful success with many new beneficial meetings!