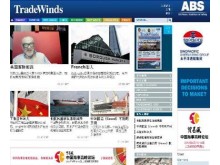 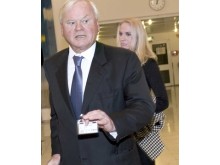 John Fredriksen’s Frontline 2012 has blazed a $1.5bn order trail penning contracts for almost 40 new vessels during the past three months, it revealed this morning. 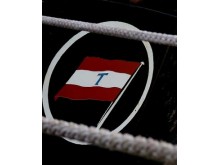 Heavy restructuring costs and a weak market have led Torm to its fourth successive annual loss.

The 15,500-teu Emma Maersk (built 2006) arrived at Fincantieri’s repair yard in Palermo, Sicily on Monday according to Fairmount Marine.

The ship left Port Said in Egypt on Sunday February 17 under the tow of the tug Fairmount Alpine for the 1,300 mile voyage.

On 1 February the Emma Maersk’s engine room flooded during a Suez Canal transit with the cause linked to the failure of stern thruster propeller blades, which cracked steelwork, damaging the watertight integrity of the ship.

At the time of the incident the Fairmount Alpine just happened to be in the eastern Mediterranean area and was promptly mobilized to Port Said.

Immediate repairs to the ship were carried out in Port Said, but the full extent of damage to the engines will now be assessed once the ship has been drydocked.

Earlier this month Maersk Line’s head of ship management, Palle Laursen, said the once the ship gets to the repair facility it will still be several months before repairs are completed.

Maersk Line says that it has been able to reorganise its fleet without chartering replacement tonnage for the damaged ship.

The 9,660-teu 48Y-Butterfly is replacing Emma Maersk on the AE10 Asia-Europe service until she is ready to re-enter service.

TradeWinds recently reported that the engine room flooding is expected to not only hit hull, cargo and P&I but also impact on reinsurers.

The ship’s underwriters are said to be steeling themselves for a big insurance claim despite Maersk retaining a substantial amount of hull risk since the start of last year.

The insurance market is anticipating a big general average claim, although this has not yet been declared.

The Emma Maersk has P&I and freight, demurrage and defence cover from the Britannia Club.

A Maersk Line containership that suffered a flooded engine room in the Suez Canal has arrived in Italy to begin repairs.

Warnings of a second restructuring for John Fredriksen’s Frontline have met with a mixed reaction among analysts.

Oslo-listed Frontline needs the tanker market to improve if it is to meet a $225m bond payment in 2015 without selling assets or issuing fresh equity, it told investors this morning.

“Such a situation might force a restructuring of the company, including modifications of charter lease obligations and debt agreements,” said the owner a year after spinning off Frontline 2012.

Its cautious note led to a morning dip in its share price but the stock is now trading only a fraction down.

Erik Nikolai Stavseth of Arctic Securities says the guidance is weak, suggesting the owner will need to issue equity by the end of 2014.

“While the company might be able to sell its $90m stake in Frontline 2012, it will still likely require an equity injection at some point over the next two years,” he said noting it has a $200m issue on the shelf in the US.

“While the Frontline 2012 stake could be sold off easily, it will still leave Frontline short,” Stavseth added.

Analysts at RS Platou Markets were more upbeat, upgrading Frontline to neutral from sell and explaining the stake in Frontline 2012 is sufficient to keep the lights on.

“We perceive the challenging market outlook to be reflected in the share price while the shareholding of its spin-off, Frontline 2012, should bridge the funding gap until the market recovers,” Platou Markets said.

“The spin-off of Frontline 2012 (FRNT) allowed Frontline to avoid bankruptcy, and has since more than doubled the value of the investment in FRNT,” they added.

“We also believe Frontline will terminate the [two] suezmax newbuilds at Rongsheng which should return $26m of cash to the company.”

Frontline’s fourth quarter loss of $30.1m was better than the $34.5m red number the market had feared.

It came after revenue of $113m beat the $96m average bet thanks to an above market showing from its VLCCs.

“Currently crude tankers are going through one of the worst winters ever with VLCC rates close to zero, limited number of fixtures and very high availability of VLCC tonnage.

“Several tanker companies are already experiencing severe problems and if the weak market continues it is likely to lead to significant financial problems for the whole tanker industry.

“Consensus is that the tanker market will not experience sustained recovery until overcapacity is removed.”

Shipping’s major players rely on us as a source of news and opinion to help them make the right decisions every day.

TradeWinds covers the entire shipping sector, from tankers, dry bulk, shipbuilding, containers,  finance, offshore, to marine insurance, ship casualties, LNG and piracy. Today, we remain one of the most powerful and influential brands in the industry.

Warnings of a second restructuring for John Fredriksen’s Frontline have met with a mixed reaction among analysts. 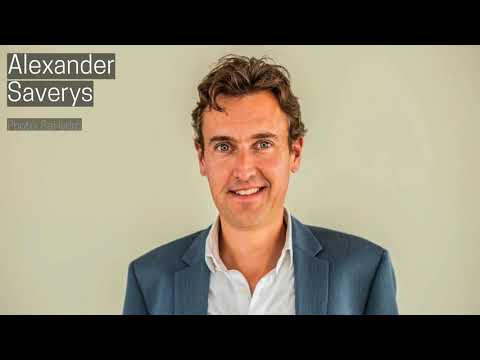 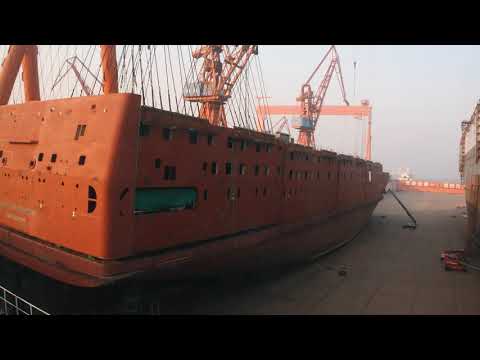 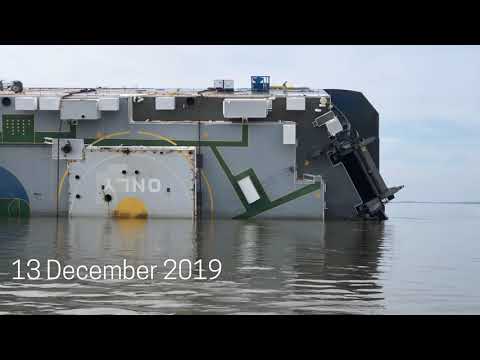 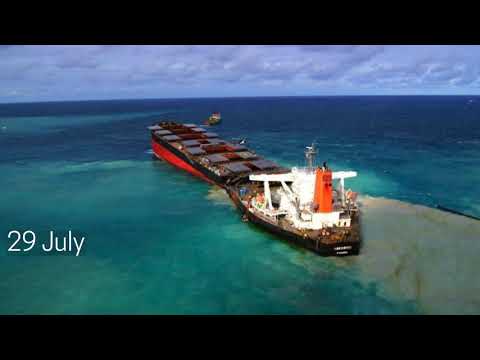 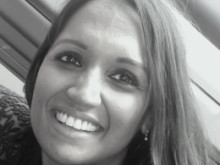 TradeWinds is the number one news provider and one of the most powerful and influential information sources in global shipping . With the highest fully paid circulation in the industry of over 8,100 subscribers (which equates to 48,000 weekly readers) in all the key shipping regions, it’s prominent position is the result of a... Show more

TradeWinds is the number one news provider and one of the most powerful and influential information sources in global shipping . With the highest fully paid circulation in the industry of over 8,100 subscribers (which equates to 48,000 weekly readers) in all the key shipping regions, it’s prominent position is the result of a dedicated, single-minded pursuit of hard-hitting and entertaining journalism.

If you want to be on top of what is happening on the global shipping scene, it’s a read that can’t be missed.