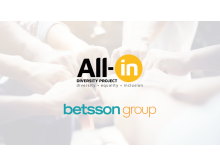 Betsson Group affirms its commitment to Diversity and Inclusion

Betsson Group announces that it has become Founding Member of the All-In Diversity project - an industry-driven initiative to benchmark diversity, equality, and inclusion for the global betting and gaming sector. 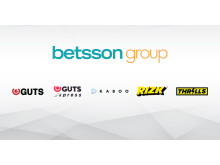 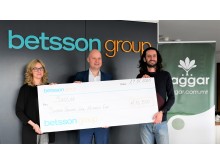 Betsson Group has signed a collaboration agreement with the QLZH Foundation to become a ‘Tree Partner’ in the foundation’s quest to transform the Maltese environment in a sustainable manner by planting one million trees. Betsson Group is the first iGaming company to become part of this initiative. 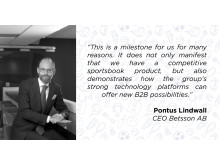 Gaming operator ibet has selected Betsson as their sportsbook provider for its upcoming European entry. This is Betsson's first pure sportsbook supplier deal and a stepping stone for the Group's B2B offering. 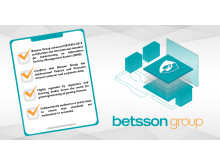 Betsson Group has been accredited with the ISO 27001:2013 certification - the international standard for implementing an Information Security Management System (ISMS). The achievement shows Betsson’s ongoing commitment to following the highest standard in data security of its online gaming platforms. 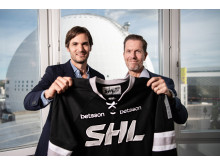 Following last year’s agreement where Betsson became the main sponsor of SHL (Svenska Hockey League), Betsson has now signed a new major deal with the league. The three-year new agreement is part of Betsson’s continued investment in Swedish sport and in ice hockey in particular. Through this deal, Betsson has become SHL’s exclusive betting partner. 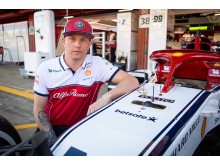 ​From the race in Barcelona and during all further European GP events in 2019, Betsson Group, one of the world’s largest gaming groups, will be the new exclusive Official European Betting Partner for Alfa Romeo Racing. It is a multi-brand deal for 2019 including key group brands such as Betsafe, Betsson and StarCasinò. 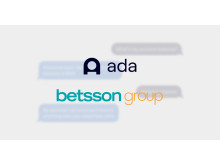 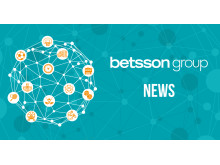 ​Betsson Group has recruited Cíara Nic Liam as Product Director Gaming and Joakim Thor as Product Director Sports. With this move, Betsson reaffirms its dedication to hiring the best talent and continue its journey towards an even more efficient and business driven organisation. 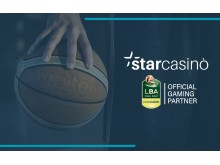 Lega Basket Serie A and StarCasinò are proud to announce a sponsorship that will bring Lega Basket Serie A and the number one casino in Italy together at the Italian Basketball Cup 2019. StarCasinò will be the Official Gaming Partner for the Italian Basketball Cup event that will see the final eight qualifying teams playing for the cup, known as Coppa Italiana di Pallacanestro. 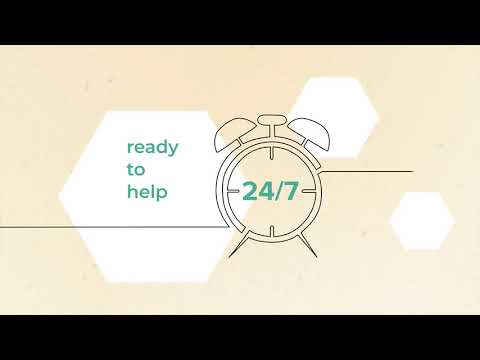 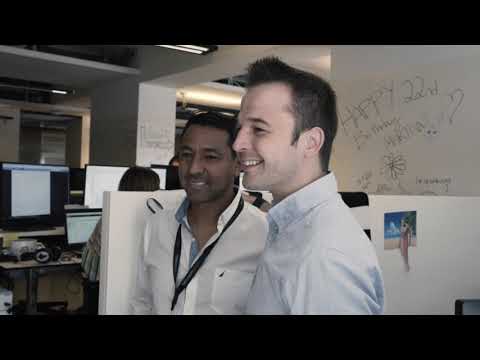 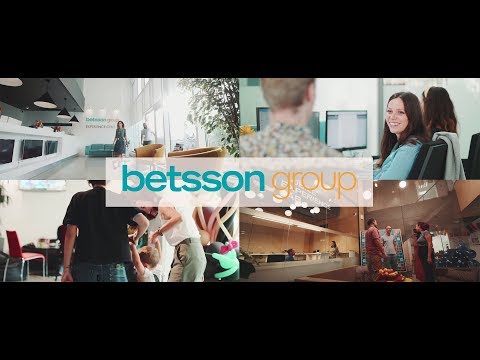 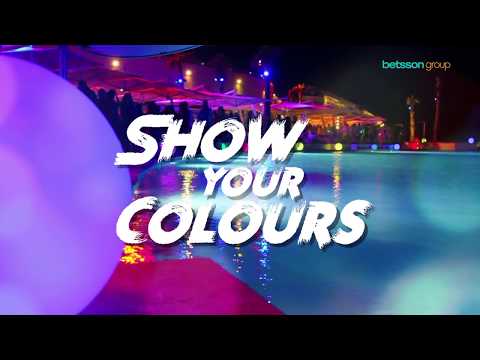 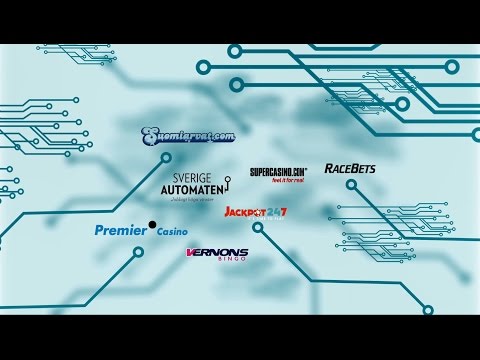 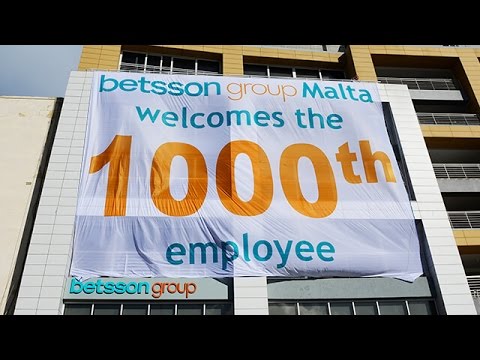 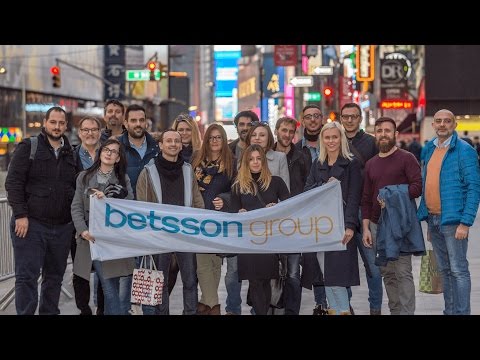 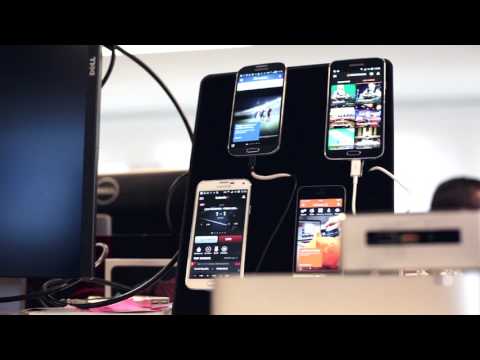 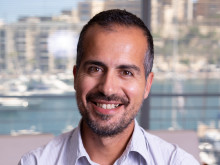 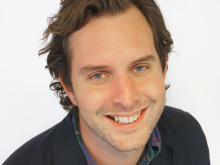 Founded in 1963, Betsson is one of the largest companies within the igaming industry in Europe.

With 17 brands, including Betsafe.com, Betsson.com, NordicBet.com and CasinoEuro, offering Sportsbook, Casino and other games, Betsson Group is one of the world’s largest gaming groups, at the heart of entertainment for over five decades. The company’s vision is to provide the best customer experience in the industry – listening to,... Show more

With 17 brands, including Betsafe.com, Betsson.com, NordicBet.com and CasinoEuro, offering Sportsbook, Casino and other games, Betsson Group is one of the world’s largest gaming groups, at the heart of entertainment for over five decades. The company’s vision is to provide the best customer experience in the industry – listening to, and learning from, its customers, and then exceeding their expectations. Betsson Group is wholly owned by Betsson AB – listed on Nasdaq Stockholm Large Cap.