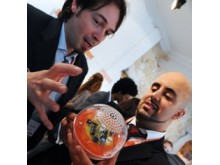 Invitation to media preview of Made in Brunel Engineering and Design graduation show, 14-17 June, the OXO Tower

"Journeys Fuelled by Ideas" - a showcase of projects from graduating students in Brunel University's School of Engineering and Design. Some 300 innovations covering environmental sustainability, healthcare, consumer products and airport engineering design tipped to catch the eye of manufacturers, service providers, investors and the public at Made in Brunel 2012.

Brunel Institute for Ageing Studies (BIAS) and its Inclusive Design Team are working with Age UK in a £0.5 million project, funded by the Knowledge Transfer Partnership (KTP)*, to further understand the lifestyles and requirements of the over 50s market. 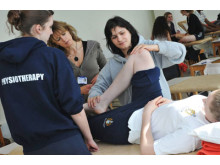 Brunel University has been awarded a new contract with NHS London for the provision of physiotherapy education, following a competitive tender.

NSS 2011: Brunel is the UK’s most improved university for student satisfaction16 Aug 2011

NSS 2011: Brunel is the UK’s most improved university for student satisfaction16 Aug 2011

Brunel is the UK’s most improved university for student satisfaction, according to the National Student Survey for 2011.

The University climbed 78 places to 45th out of 141 higher education institutions, ranked by overall satisfaction rate. Out of the 22 universities in London, Brunel is now joint fifth with Imperial College and SOAS. Results in all six of the themes investigated by the survey showed significant improvement for Brunel since 2010. The University is now in the UK’s upper quartile based on satisfaction rate for Learning Resources (up 30 places to 11th), Assessment and Feedback (up 110 places to 19th), and Academic Support (up 78 places to 34th). At subject level, Brunel was ranked in the upper quartile for overall satisfaction in 12 subject areas, including four subjects in the sector top ten:

20 of the 25 subject areas in which Brunel’s courses were included showed improvement in satisfaction rate from 2010, including a 53 place rise for the University in Business Studies.

Vice-Chancellor Professor Chris Jenks said: “The improvements in the National Student Survey are the result of years of hard work by University staff and the Students' Union in listening carefully to students’ needs and investing appropriately in our campus, its facilities and additional learning resources. We have a long term plan to create a unique environment in which to deliver an excellent experience for our students.”

The NSS is a national survey including all institutions and all subject areas, in which students report on their experiences at university. All final year students (home/EU and international) are eligible to participate.

Brunel is a world-class university based in Uxbridge, West London. Now over 40 years old, our mission has always been to combine academic rigour with the practical, entrepreneurial and imaginative approach pioneered by our namesake Isambard Kingdom Brunel.

Brunel is the UK’s most improved university for student satisfaction, according to the National Student Survey for 2011 climbing 78 places to 45th out of 141 higher education institutions. 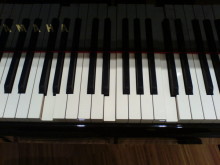 The Rt. Hon Baroness Symons of Vernham Dean to open an inaugural concert and conference at LSO St Lukes, London on 06 July to mark the creation of the Brunel Institute for Contemporary Middle-Eastern Music 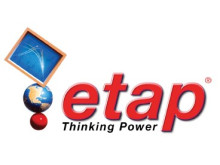 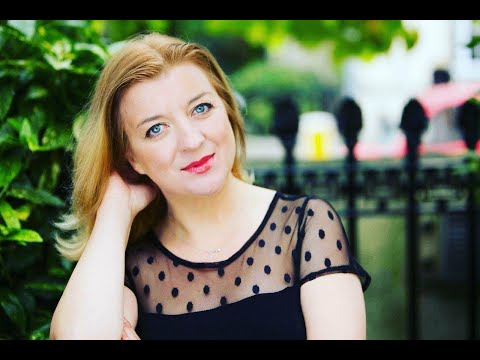 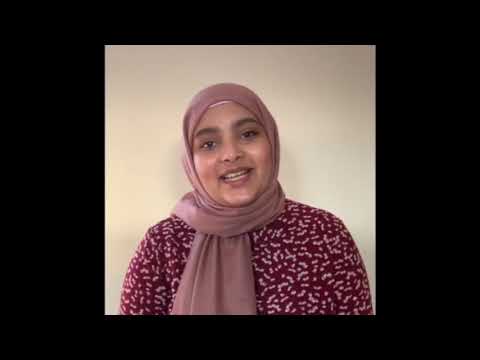 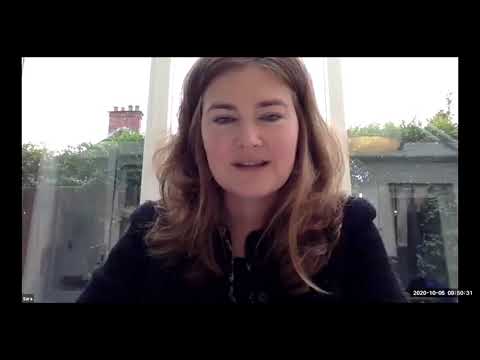 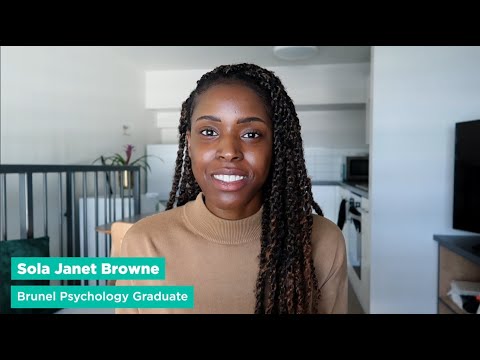 Brunel is a world-class university based in Uxbridge, West London. Now over 40 years old, our mission has always been to combine academic rigour with the practical, entrepreneurial and imaginative approach pioneered by our namesake Isambard Kingdom Brunel.