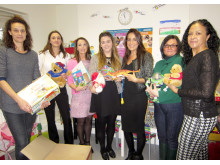 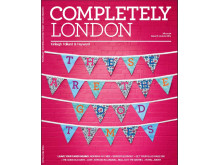 KFH raises £10,000 in aid of Housing for Women charity with more than 50 KFH runners taking part in a sponsored 10km run. 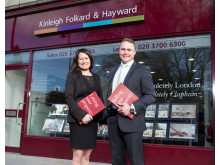 KFH is pleased to announce the opening of a new branch located in Clapham Common, SW4. 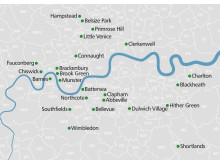 KFH calculates the premium for living in a London village

KFH and Zoopla calculate the premium for living in a London village and analyse more than 24 villages in the Capital. 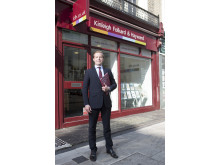 KFH continues to expand across West London with the addition of one new sales branch and two new letting branches. 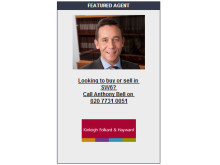 Do pictures speak louder than words?

Anna White, Marketing and Communications Manager, discusses the use of staff photography in property marketing materials. 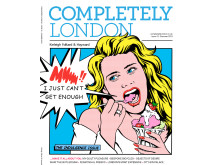 Our success with Completely London

Kinleigh Folkard & Hayward, one of the largest providers of property services to the London market, has been appointed to oversee and manage the newly listed, Metro Central Heights building in Elephant and Castle, SE1.

The block management division of KFH, which currently oversees a host of other prominent and largescale buildings across London, will begin the management of the Erno Goldfinger designed building in October 2013. The management will include a full service offering involving all aspects from providing staff support and administration to advising on issues involving sustainability and planning.

Metro Central Heights was given listed building status on the 10th of July by heritage minister, Ed Vaizey. Architect, Goldfinger, has become renowned for his ‘austere’ brutalist buildings, and angered James Bond author, Ian Fleming, so much with his designs that the novelist named one of his most famous villains after him.

Built in 1960, Metro Central Heights was originally called Alexander Fleming house and was occupied by the Department of Health and Social Security until 1989 when it was converted to residential use in 2002. It now contains more than 400 flats ranging from studio to three bedrooms in size. It’s location in Elephant & Castle which offers quick access to the City and West End ensures that it is a popular residential building among many of London’s young professionals.

Richard Benson, Senior Operations Director at Kinleigh Folkard & Hayward, comments: “ We are delighted to have been appointed for Metro Central Heights, with its neighbour Strata already making good progress since our appointment in 2012. With the recognition of the listing, we will aim to ensure the RTM (Right to Manage) Company are advised on all aspects of management and will work closely with them on any current and future plans for the building.”

Kinleigh Folkard & Hayward is one of the largest providers of property services to the London market with over 50 offices across the capital and employing more than 650 people.

KFH has been appointed to oversee and manage the newly listed Metro Central Heights building in Elephant and Castle. 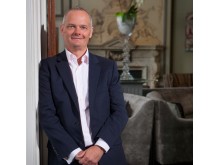 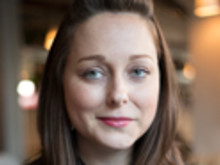 Kinleigh Folkard & Hayward started life as a property management company in 1977. Our first office opened in Putney in 1984 and since then we’ve grown to become a group of more than 50 offices across London and employing over 700 people.