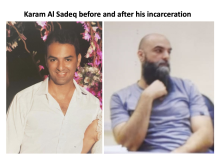 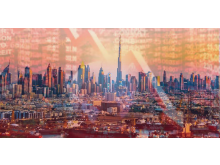 ​70% of businesses in Dubai may not survive Covid-19 lockdown; Stirling advises business owners to get out before it is too late

Stirling warns that the economic impact on the UAE of the global response to the Coronavirus pandemic is likely to be longlasting. Officials predict that the country of predominantly expats, could see a 10% reduction in total population, as many foreigners are opting to return to their home countries. 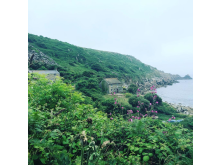 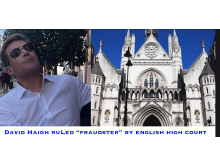 David Haigh, former MD of Leeds United and campaigner for #FreeLatifa has been ruled a fraudster by the English High Court. Detained in Dubai have issued their own fraud alert following impersonation of their brand. Court orders disbursement of Haigh's assets, The Cove Lamorna & his farm in Cornwall. 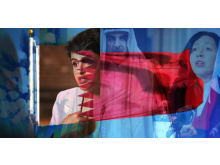 For women in Qatar, lockdown is nothing new 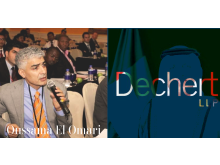 ​Already in court over participation in alleged human rights abuses, including torture of a detainee in Ras Al Khaimah in the United Arab Emirates; Philadelphia-based law firm Dechert LLP is embroiled in another US Federal lawsuit in New York, accused of complicity in the falsification of evidence and slander in a malicious government-orchestrated campaign against American and European citizens. 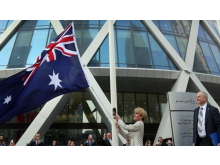 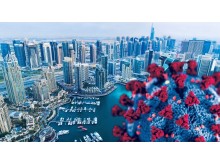 Radha Stirling, CEO of Detained in Dubai, founded in 2008 has warned foreign workers and investors in the UAE to exit before it’s too late. 2008 saw mass casualties, with debtors jailed, robbed of their assets or prevented from leaving the country. Worldwide lockdowns are expected to have an even greater impact. 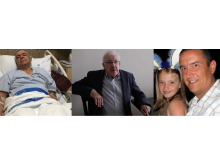 Qatar human rights violations liable to be sued in UK

Qatari companies and individuals who believe they can get away with “whatever they want,” will see themselves paying the price and legally accountable in the UK. 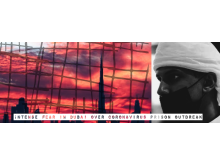 About Detained In Dubai

The leading international experts on Middle Eastern justice, in the UAE and gulf region.

Detained in Dubai is considered the international authority on UAE... Show more

The leading international experts on Middle Eastern justice, in the UAE and gulf region.

Detained in Dubai is considered the international authority on UAE law. We consult to governments internationally on UAE legal issues and assist media outlets in the provision of information from our central repository of statistics and data.

We have a team and network of highly experienced advocates, consultants, and negotiators to assist you or your company with legal matters, whether you are in the UAE or abroad.

Our top priority is helping clients secure the best possible outcome to complex UAE legal issues, regardless of how the odds are stacked against them.