British legal group Detained in Dubai has urged the FCO to update its UAE travel warnings to UK tourists in an open letter penned by the organisation’s head, Radha Stirling.

“We have frequently called upon the FCO to provide more accurate information to Britons about the many risks they face in the UAE which the current advisory does not cover,” Stirling said. “It is simply not enough to warn people to obey the laws and customs, when very often the legal system itself poses a threat even to law-abiding tourists who may be subjected to false arrests, fabricated cases, forced confessions, torture, and lack of representation.”

Stirling’s letter specifically highlights the dangers inherent in the UAE’s Cybercrime laws, under which Laleh Shahravesh was prosecuted. In the letter to Permanent Under Secretary of State Sir Simon McDonald, head of the FCO, Stirling said:

“This warning is insufficient in light of the Shahravesh case, insofar as it does not explain that a British citizen can, in fact, be prosecuted if they ever visit the UAE, for posting material online in the UK which anyone inside the UAE may deem offensive.

It is vital for British citizens to be aware before traveling to the UAE that their entire social media history must adhere to UAE standards of acceptable content before they risk entering the country.” 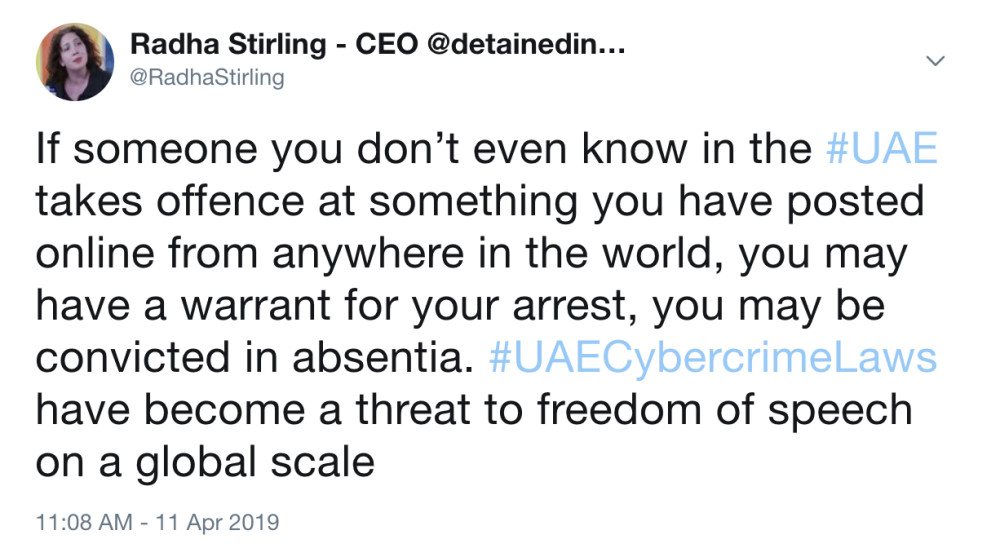 The Cybercrime laws, she says, are irresponsibly vague and can easily be misapplied, as in Laleh’s case, in matters that have nothing to do with public endangerment, hate speech, or incitement to violence. “UAE Cybercrime laws subordinate the police, prosecutors, and courts to the tyranny of individual egos,” Stirling explained. “If anyone in the UAE is offended by someone’s online content, even if they do not know that person, and even if that person posted the content in a different country; a criminal case can be made and an arrest warrant issued. It is an enormous threat to free speech well beyond the borders of the UAE.”

Detained in Dubai has produced numerous reports on the UAE's Cybercrime Laws:

This is actually just a terrible situation, I really hope that everything will calm down in the near future

This is actually just a terrible situation, I really hope that everything will calm down in the near future 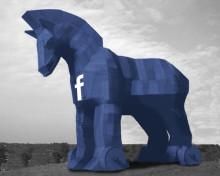 Laleh Shahravesh, the British mum detained in Dubai over a years old Facebook post, looks set to be free

Further anguish for British homeless shelter worker trapped in Dubai. Laleh Shahravesh was told she would hear her fate today, only to be told by the Emirati judge that the case would be postponed, and no date given as to when.

"Is my mum coming home, or going to jail?" Anguish of teen daughter as Brit mum waits to hear her fate in Dubai

Tomorrow, 14-year-old Paris Shahravesh Correia Dos Santos finds out if her mum is coming home, or going to jail. Laleh Shahravesh, Paris’ mother, is being charged with violating Cybercrime laws in the United Arab Emirates for posting a mean comment on social media about her ex-husband’s new wife. She faces up to two years in prison and a $50,000 fine if convicted.

Laleh’s accuser hinted to reporters that she may drop the case but no official withdrawal has taken place, and the case is slated for a court hearing this Thursday. 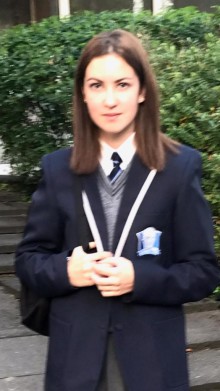 Paris Shahravesh, the 14 year old daughter of the London mum facing jail in Dubai over a rash Facebook post has written a heartbreaking letter to Sheikh Mohammed, pleading with him to let her mum come home. Laleh Shahravesh has been trapped in Dubai since the 10th of March 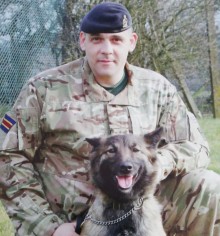 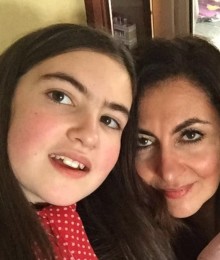 Controversial “cybercrime laws” in Dubai mean that a London single mum has been arrested together with her 14 year old daughter at Dubai airport. She now faces up to two years in jail and a fine of £50,000 for two facebook posts she made in 2016 about her ex husband’s new wife. She made the two posts while living in the UK.

British veteran Andrew Neal has been held in UAE without evidence for 7 months, Detained in Dubai has instructed Guernica International Justice Chambers as lead counsel to petition the United Nations High Commissioner, Working Group on Arbitrary Detention, and the Special Rapporteur on Torture and Other Cruel, Inhuman or Degrading Treatment or Punishment to push for his immediate release.

Woman detained in Dubai over social media post has learned that the complainant had sneakily sought distribution of her late husband’s estate, failing to name his daughter as an heir.

Dubai has announced new measures that claim to both clarify the emirate’s rules, and ease restrictions for tourists. Risks remain almost the same for Westerners