This release is issued to assist authorities with the search for three missing people and to update the world’s media.

On the 4th of March 2018, British NGO Detained in Dubai received a plea for emergency assistance from a young woman who claimed to be a daughter of the ruler of Dubai and Vice President and Prime Minister of the United Arab Emirates,Sheikh Mohammed bin Rashid Al Maktoum.

The woman identified herself as a Sheikha Latifa Mohammed Al Maktoum the daughter of Sheikh Mohammed bin Rashid Al Maktoum. It is understood she was traveling with the former French intelligence operative Jean Pierre Hervé Jaubert, also an American citizen of Florida and another young women named Tina, who is believed to be British or American.

On Sunday the 4th of March at 18:24 GMT, Detained in Dubai's founder and CEO Radha Stirling received a distress message, followed by a distress call from the woman who appeared in a panicked and frightened state. She stated "Radha, please help. There are men outside. I hear gunshots and I am hiding with my friend".

Detained in Dubai filed a police report with the Metropolitan police in London’s kidnapping and people trafficking unit, whom we understand has now involved the counter terrorism unit in the UK. A report was also made to the Middle Eastern desk of the Foreign and Commonwealth office.

In addition, a missing persons report was filed with the The US state department, the UAE Ambassador to the UK, and the coast guard of India, where the missing persons had conveyed their last known position to be.

Since the incident, parties who had known the missing persons have confirmed their identity and last known location. Close friends have confirmed that the woman in the video was who she said she was, Sheikha Latifa. The woman explained that there are several Sheikha Latifa’s and that she was the one known for sky diving, with the instagram account latifa_1 (distress message posted there before being closed down).

The @MailOnline broke the news on Friday and showed part of a video where the woman explains some of the reasons for her escape attempt. The video was distributed to a US attorney by the woman for distribution in the event of her death or disappearance. The video extends for around 40 minutes and makes claims that she was "imprisoned, tortured, beaten and censored” as well as going onto name those involved and setting out various potential crimes. That video was provided to the authorities and legal advisors. The full video has since been published on YouTube by a variety of sources:  https://youtu.be/UN7OEFyNUkQ

Radha Stirling, who was the last party to speak with the missing persons said "We are very concerned for the safety of the missing persons. We have already been inundated with calls and emails and evidence that assist us and the authorities. We appeal to anyone for any information that could be helpful to please get in touch with us. We would also like to appeal to anyone that can assist with the search. Lawyers, Human rights organisations, friends, family or even the General public.

The missing persons requested our assistance and instructed us to assist them in in the event of their arrest or disappearance, which we are now doing. We are liaising with authorities, leading human rights lawyers and human rights organisations.

"The story of the missing princess has touched the hearts of so many.  We have had offers of help from as far away as Peru from people that followed her on her Instagram account, now deleted, to here at home with so many following her story".

Anyone with information on the missing persons, please contact: latifa@detainedindubai.org

There are many, numerous means that can and ought to be taken before reaching the determination that a kindergartner has a place in a completely discrete setting. Practical conduct evaluation, treatment, explicit social and conduct objectives on the IEP (with essential information gathered) - just to give some examples.

Nobody is stating it should simply be overlooked wild - yet the way that it is an appearance of the incapacity is required to be considered (and schools are not legitimately permitted to discipline a kid for something that is an indication of their handicap), and the school has an obligation to survey and actualize supports to enable that youngster to succeed. 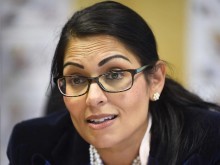 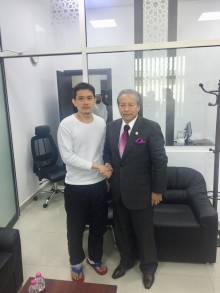 Richard Lau release from 10 months of detention without charge imminent

Richard Lau, Malaysian national detained without charge for almost a year is due for imminent release, following intervention from Malaysia's Minister of Foreign Affairs, the Ruler of Ras Al Khaimah and NGO Detained in Dubai

UK based NGO Detained in Dubai celebrate 10 years of success

Ten years after forming Detained in Dubai to support foreign visitors and residents suffering human and civil rights abuses in the United Arab Emirates, CEO Radha Stirling has emerged as the leading international expert on the UAE legal system, and a successful campaigner for justice in dozens of high profile cases. 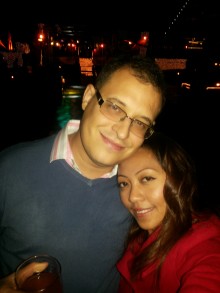 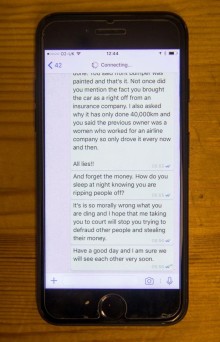 Visitors to Dubai at “great risk” of being jailed under “cybercrime laws” that affect whatsapp, facebook, twitter. 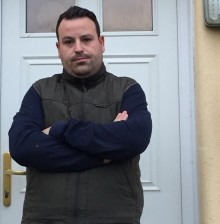 UAE still ill treating detained Scotsman Billy Barclay, even after his return to the UK

Edinburgh father Billy Barclay made worldwide headlines in September this year when he was detained for months in Dubai over an alleged fake £20 note. The case was dropped but Billy was held in Ras al Khamaih, away from his family. He spent his family’s life savings on legal and living expenses, before the British NGO Detained In Dubai secured his release via a worldwide media campaign. 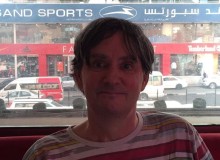 David Oliver, the American University professor who was held hostage for 2 years in Dubai over personal debts he was unable to pay, is finally heading home thanks to human rights NGO Detained in Dubai. He got on a flight at 2:50am this morning and arrives at Dallas later on today where loving sister Beverly Thornton will be waiting to greet him.

71 year Malcolm Munroe, hospitalised after suffering a stroke in 2013 left him paralysed and bedridden, unable to move except for blinking. A string of misfortunes left him with debts he can never pay. Dubai’s legal system treats Malcolm as a criminal, detained until his debts are paid and he completes a 3 year jail sentence. Malcolm has no chance to pay those debts or survive the sentence.

A class action is being developed against the UK government by clients of Detained in Dubai and a UK Queen’s Counsel based on the UK government’s failure in its duty of care towards citizens. The Government has failed to give sufficient warning to UK nationals travelling abroad, it has failed to respond to requests for help, and when it does it takes no action on behalf of its citizens.