No Yes
Telenor is now launching a new 5G pilot in Longyearbyen, where the super network of the future will be tested in the Arctic climate (Photo: Einar Jenssen)..

(Longyearbyen, 12 October 2019) When 4G was introduced in Norway, it was the residents of the Norwegian Artic archipelago of Svalbard who got to test the technology first. Telenor is now launching a new 5G pilot in Longyearbyen, where the super network of the future will be tested in the Arctic climate.

“Svalbard is a test bed for new technology, and in many ways it illustrates what the smart city of the future will look like. This is why it is quite natural for us to launch a 5G pilot right here. The lightning fast mobile network paves the way in a number of areas and can help to realise countless opportunities,” says Petter-Børre Furberg, CEO of Telenor Norway.

Telenor wants to use 2019 to experiment, explore and learn as much as possible about 5G.This is why Svalbard has such an important role to play. The Arctic landscape with its glaciers, mountains and fjords, and the tundra climate with its distinct maritime feature is one that is found nowhere else in the world. It provides unique conditions for Telenor to learn as much as possible about the new mobile network prior to commercial launch in 2020.

“The landscape and climate, not to mention the goodwill from the residents, are absolutely crucial. Svalbard is a unique region in the global context, and the ideal location for testing the super network of the future. We are starting small, and will extend the pilot to include some very interesting user areas in the longer-term. This is an exciting time for the residents of Svalbard, as well as us at Telenor,” says Furberg.

Telenor’s 5G pilot in Svalbard will include testing of broadband via 5G and 5G on mobile handsets. The pilot will launch on 20 October. 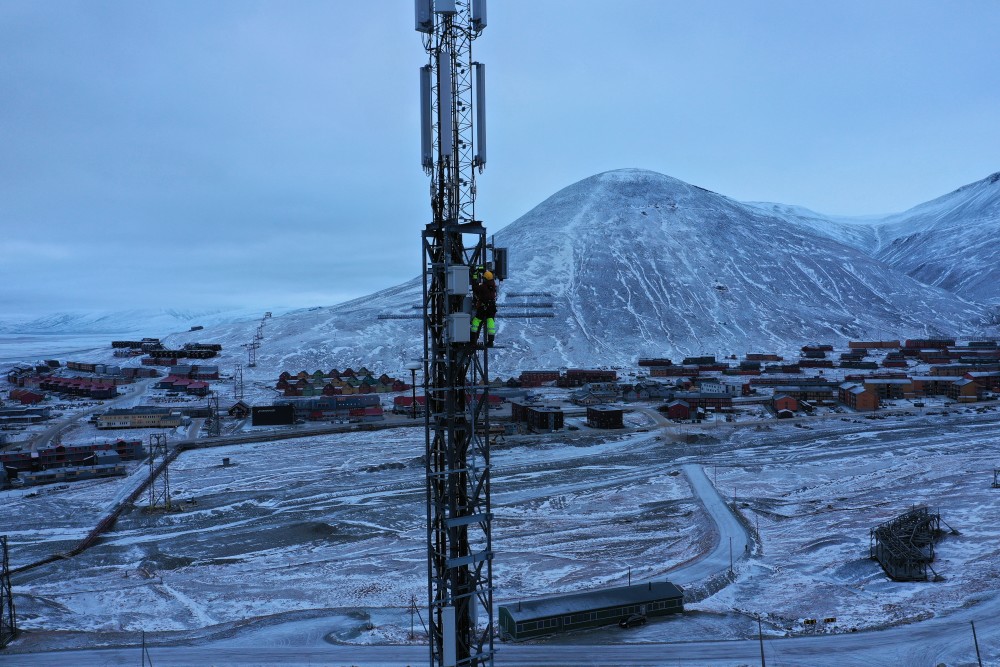 Telenor's 5G pilot in Svalbard is the world's most northerly and will be activated on 20 October (Photo: Einar Jenssen)

An example for mainland Norway

Unlike mainland Norway, Svalbard has already disconnected from the old copper network.Today, there is one hundred per cent fibre access on the island, which ensures far better Internet speeds. The situation is completely different to that found in mainland Norway.

“Svalbard is already a long way ahead of the rest of the country in terms of both broadband and mobile technology. Now that we are also rolling out 5G, Svalbard will really be able to demonstrate how technology can transform cities of the future,” says Furberg, before adding:

“On the mainland, it won’t be possible to achieve the same high degree of fibre deployment as on Svalbard. For people who live in rural areas in mainland Norway, 5G will be a very good alternative to the copper network and we need experience from pilot testing before we proceed with 5G as an alternative to fixed network broadband.”

Climate change causes extreme weather that put our society’s resilience to the test. In this area, 5G will be a valuable resource. This is why Telenor is now considering testing drones, emergency networks and 360 degree cameras over 5G in Svalbard.

“Drones can play a completely different role to their present one thanks to 5G. For example, it will be possible to communicate and share real-time data with teams on the ground far more efficiently. This will strengthen preparedness, response times and efficiency for rescue missions. An emergency network based on 5G will inspire far more confidence in the emergency services. The emergency services will have better control of its use, capacity, security and monitoring,” says Furberg. 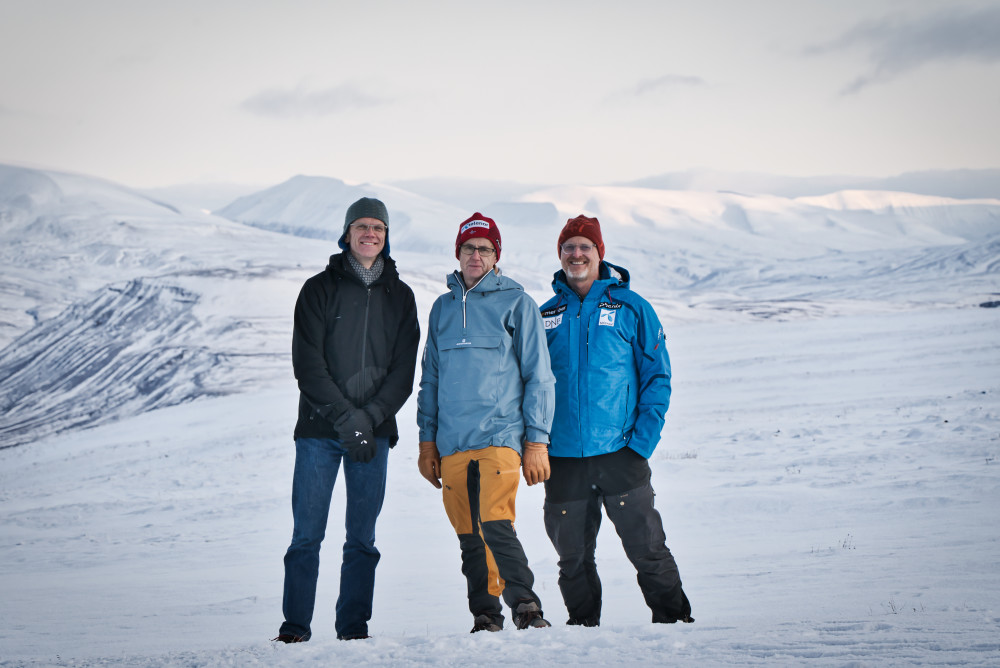 Telenor is already running a pilot project in Svalbard, using innovative technology to provide better indications of impending avalanches. In partnership with the University Centre in Svalbard, an innovative snow meters equipped with IoT sensors has been developed. The first of these metering stations have been deployed in the area around Longyearbyen using Telenor’s 4G network and the Narrowband IoT technology.

“In my view, Svalbard is the most beautiful place on earth, and it goes without saying that we have to do everything we can to make sure everyone feels safe. This is why we are constantly looking for new technologies that can make our community more secure,” says Christian Skottun, Head of Telenor Svalbard.

With the launch of the 5G pilot on Svalbard, there is an evaluation under way to determine how avalanche warning work can also be given a new boost.

“This snow meter collects information that can help provide a better, more fact-based overview of snow formation in selected areas and avalanche paths. In our 5G pilot project, we will explore the possibility of using 360 degree cameras connected to 5G. This will be very useful in extreme situations, and will provide us with a great overview of the situation in real time as it delivers both high quality video and still images,” says Skottun.

For over 160 years we have enabled people to communicate. We intend to continue. Our history makes us look to the future.

Telenor Norway AS is Norway’s largest digital service provider in the field of telecommunications and data services. We spend every day working at the forefront of digitising Norway. Our 3400 employees are based at our 23 offices across Norway, and we are part of the Telenor Group, which operates in 12 countries. Our services and products help to improve productivity and provide access to all digital content. Our security and preparedness organisation works around the clock to keep our customers safe, and we are particularly focused on our social responsibility to provide security and safety for children and young people online. Our head office is located at Fornebu in Bærum.