No Yes
Last Wednesday, Norwegians were hit by 200.000 fraudulent calls. lenor Norway is now launching a new solution that will offer customers increased protection from fraud and nuisance calls.

Norwegians hit by a wave of fraud: 200.000 calls from North Korea

(Fornebu, 19 January 2021) On Wednesday last week, Norwegians were hit by a wave of fraud calls. During the evening and night, more than 200,000 fraudulent calls were made. The scammers exploited North Korean phone numbers. Norway is among the countries in Europe that are most exposed to fraudulent calls, according to new findings. In partnership with Hiya, Telenor Norway is now launching a new solution that will offer customers increased protection from fraud and nuisance calls.

This type of fraudulent call is often called "wangiri". The Japanese term means "one ring and cut". The scammers hang up early and want to trigger your curiosity. When you call back, the taximeter starts running.

‘Fraud waves such as this comes in cycles, but what happened on Wednesday was unique. When so many calls are made simultaneously, it indicates a targeted attack on Norwegians. It is a serious matter and will be reported to the police’, says Thorbjørn Busch, senior security adviser at Telenor Norway and adds:

‘Our figures show that more than 8,000 Norwegians have called back. Normally, about 7-8 percent return the call. In this case, the number is lower, so it is evident that Norwegians have become more aware of fraudulent calls. However, many Norwegians are too polite and a bit naive when answering unknown calls’.

‘Scam calls are a problem that’s on the rise. In December, our security centre blocked more than 1.3 million fraudulent calls. Despite the fact that we are stopping an enormous volume, there are still many people being subjected to fraud. We want to do something about that,’ says Ric Brown, Telenor Norway’s Mobile Director.

Telenor has formed a partnership with Hiya, a call performance cloud company that has developed advanced methods to detect and prevent fraud and nuisance calls.

‘Fraud calls are a global issue and we are pleased to combine forces with Telenor to add an additional layer of call security.By combining our technology with their capability and reach, Telenor will stay a step ahead of fraudsters and ensure their customers’ protection,’ says Kush Parikh, Hiya COO. 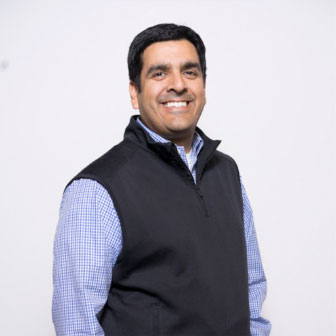 More attempted scams during the pandemic

‘When more than a third of people report that they are experiencing scam calls, it’s a serious issue. The scammers are constantly becoming more sophisticated and exploit advanced methods to disguise their intentions. This is why we have developed the Telenor service “Se Hvem” to make it a more intelligent service. It now uses machine learning to discover and block fraudulent calls,’ says Brown.

Hiya’s technology is integrated into Se Hvem. This service provides you with full overview and control over who is attempting to contact you. From now on, it analyses incoming calls and provides a notification if it is believed to be a fraud or nuisance call. On Android, an automatic notification appears while it is ringing, while iOS users can check the number in the app. The service also ensures that all key numbers on your contact list are securely stored in the cloud. 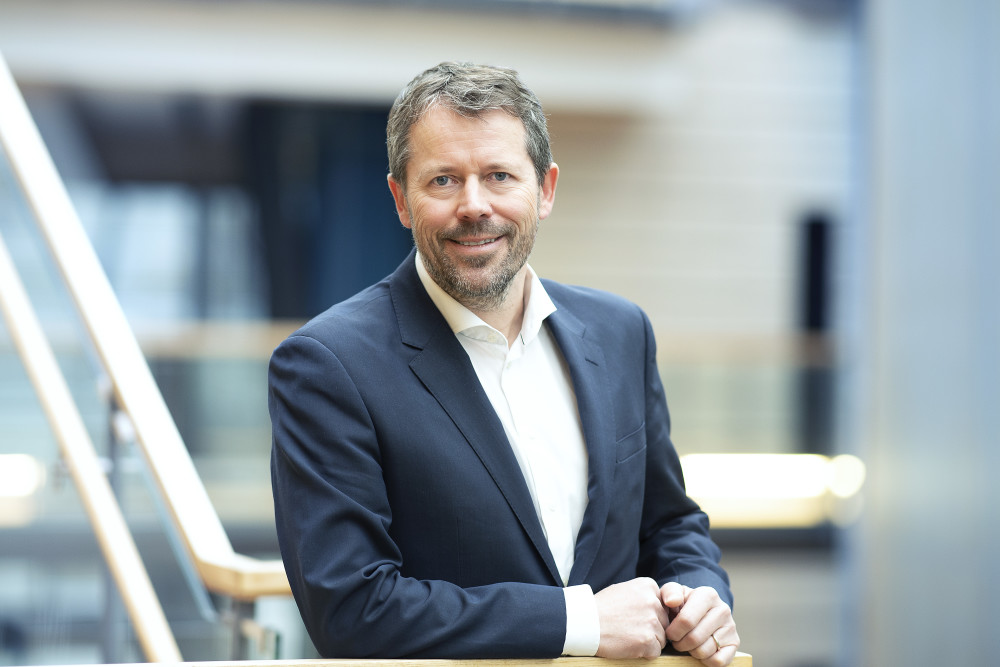 Norwegians have experienced the biggest growth in scam calls in Scandinavia

Telenor Norway’s call security partner, Hiya, has analysed incoming calls across Scandinavia and uncovered an alarming pattern. Scandinavians are sought-after victims, and the number of scams calls is rising steadily. In 2020, the number of fraudulent calls in Sweden increased by a total of 62 per cent compared with 2019. Norway comes in second place with an increase of 39 per cent, while Denmark comes in third. Danes saw scam calls increase by 32 percent compared with 2019.

‘There is no doubt about it that Norwegians are sought-after targets for scammers. Now that we are introducing a more intelligent solution to the market, it will hopefully be a little easier to manoeuvre in what is an increasingly opaque landscape. Nevertheless, I would still encourage everyone to exercise particular caution and familiarise themselves with which types of scams are common,’ says Brown.

An overview of Se Hvem:

●Se Hvem gives you access to all numbers and addresses in Norway, and full control of who is actually attempting to contact you.

●Scam notifications are a new feature in Se Hvem that provide the user with a notification that an unknown call may potentially be a scam or telesales-related. Se Hvem looks up Norwegian numbers and issues a scam warning when you receive a call from a number associated with fraud.

●These features work differently depending on your operating system. On Android, an automatic notification will appear while it is ringing, while iOS users will have to check the number in the app, in the same way as it currently does for number look ups.

●Se Hvem, including scam notifications, is a free service included in all new subscriptions with Telenor (excluding U11).

●The full version of Se Hvem costs NOK 49 for Telenor customers on other subscriptions. If you are not a Telenor customer, you can still buy Se Hvem for NOK 49 per month.

The three most common types of scam:

Most Norwegians know they should not answer calls from unknown, international numbers. Phone scammers have therefore adopted a new strategy known as spoofing. This involves an incoming call or message looking like it is coming from a different number to the one it is actually coming from. Spoofing is primarily a method for building trust: by making it look like the call is coming from a credible phone number, it increases the chance that you will trust them.

Telenor’s advice: If you discover that someone has misused your number, get in touch with your mobile provider and they will usually be able to help you by limiting misuse. Most smartphones are also able to block bothersome or unwanted numbers. If you do not recognise the Norwegian number calling you, take a few seconds to check how many digits there are before you answer.

This is a classic example of phishing, where scammers are ‘fishing’ for your personal details. By gaining access to your PC, the scammer tries to get you to download malware, pay for virus-infected software you don’t need – and to obtain your card numbers and log in details for platforms such as your online bank.

Telenor’s advice: Neither Microsoft nor other operating system suppliers will contact you to request that you download software or provide them with sensitive details in this way. In order to uncover this type of scam, it is therefore important that as many people as possible are familiar with how it works. Knowledge is the most effective defence.

Have you ever been called by an unknown international phone number that only rings once or twice before hanging up? If so, you may have been subject to a scam known as ‘wangiri’. This is a Japanese word and it means that the call is ended after just one ring on the line.

Telenor’s advice: Pay attention to which numbers you call back. If you don’t recognise the number or are not expecting a call from the country in question, you should not call back – no matter how curious you are.

For over 160 years we have enabled people to communicate. We intend to continue. Our history makes us look to the future.

Telenor Norway AS is Norway’s largest digital service provider in the field of telecommunications and data services. We spend every day working at the forefront of digitising Norway. Our 3400 employees are based at our 23 offices across Norway, and we are part of the Telenor Group, which operates in 12 countries. Our services and products help to improve productivity and provide access to all digital content. Our security and preparedness organisation works around the clock to keep our customers safe, and we are particularly focused on our social responsibility to provide security and safety for children and young people online. Our head office is located at Fornebu in Bærum.