World must prioritize clean water for all, says Bluewater as UN kicks off Madrid climate conference

“We urgently need a ‘can do’ approach by the world’s governments to address the issues of water quality that are driving people in rich and poorer countries alike to distrust municipal water and instead purchase bottled water, which often is packaged in single-use plastic containers,” said Bengt Rittri, founder and chief executive of Bluewater. 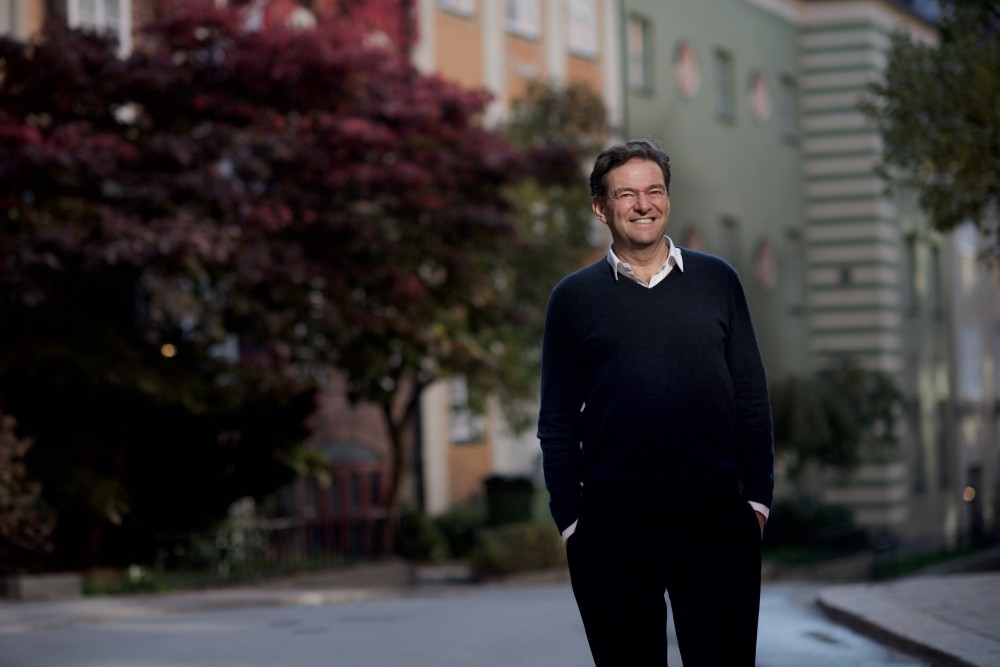 A Swedish environmental entrepreneur, Mr. Rittri noted how a report by the Center for International Law (CIEL) estimating the cradle-to-grave impact of plastic concluded that plastic contributes to greenhouse gas emissions and the climate emergency at every stage of its lifecycle, from production to refining, its use and how it is managed as a waste product.

UN Environment says one million plastic drinking bottles are purchased every minute around the world with most, according to a recent study from the Veolia Group, ending up in landfill or environments like the oceans where they pose a grave threat to the marine life,.

The UN has warned that the planet is on course for more than a three-degree spike in global temperature over pre-industrial levels even if countries meet commitments made under the 2015 Paris Agreement.

Ahead of the Madrid gathering, the UN said the global warming would lead to even wider-ranging and more destructive climate impacts that would bring mass extinctions and make large parts of the planet uninhabitable.

“Governments must supercharge their efforts across the board to adopt cleaner technologies at an ever faster pace that can deal with issues such as poor water quality and help turn the tide on single-use plastics and other non-sustainable products that threaten the world’s health and economy,” said Mr Rittri.

- A recent study by a team of researchers at Bangor University, UK, found plastic outnumbers baby fish by seven to one in waters off Hawaii. The study also discovered microplastic particles in the stomachs of commercially fished species such as swordfish.

- Bluewater has won global acclaim for its compact water purifiers for residential, business and public dispensing that remove chemicals, toxic metals, pharmaceutical residues, and micro-plastics from tap water. Bluewater hydration stations today are used at global sporting, musical and other events taking a stand against single use plastic bottles, from the UK’s The Open golf tournament to the Cape Town Marathon.

For more information, please contact David Noble at david.noble@bluewatergroup.com or on +44 7785 302 694

Bluewater is a world leading water purification company with its global headquarters in Stockholm, Sweden. Bluewater innovates, manufactures and comercializes compact water purifiers for residential, business and public use that harness the company’s patented reverse osmosis technology to remove virtually all pollutants from tap water, including lead, bacteria, pesticides, medical residues, chlorine and lime-scale. Please visit us at www.bluewatergroup.com