These products are available in the Free League webshop now and will be available shortly in general retail worldwide.

“Symbaroum excels in every single aspect of game design: the setting, the rules, the layout, the art.” – Antonios S, RPGnet

“The simple system and rich setting, thick with dark and evocative imagery, makes this a worthy consideration for new and experienced gamers alike.”– Paul Baldowski, GeekNative

“All in all, this is a stunning piece of work. It has all the sophistication of 13th Age, the mechanical beauty of Dungeon World, and the dark attractiveness of Warhammer Fantasy in a comprehensive and elegant game.”– Rodney Orpheus, Medium 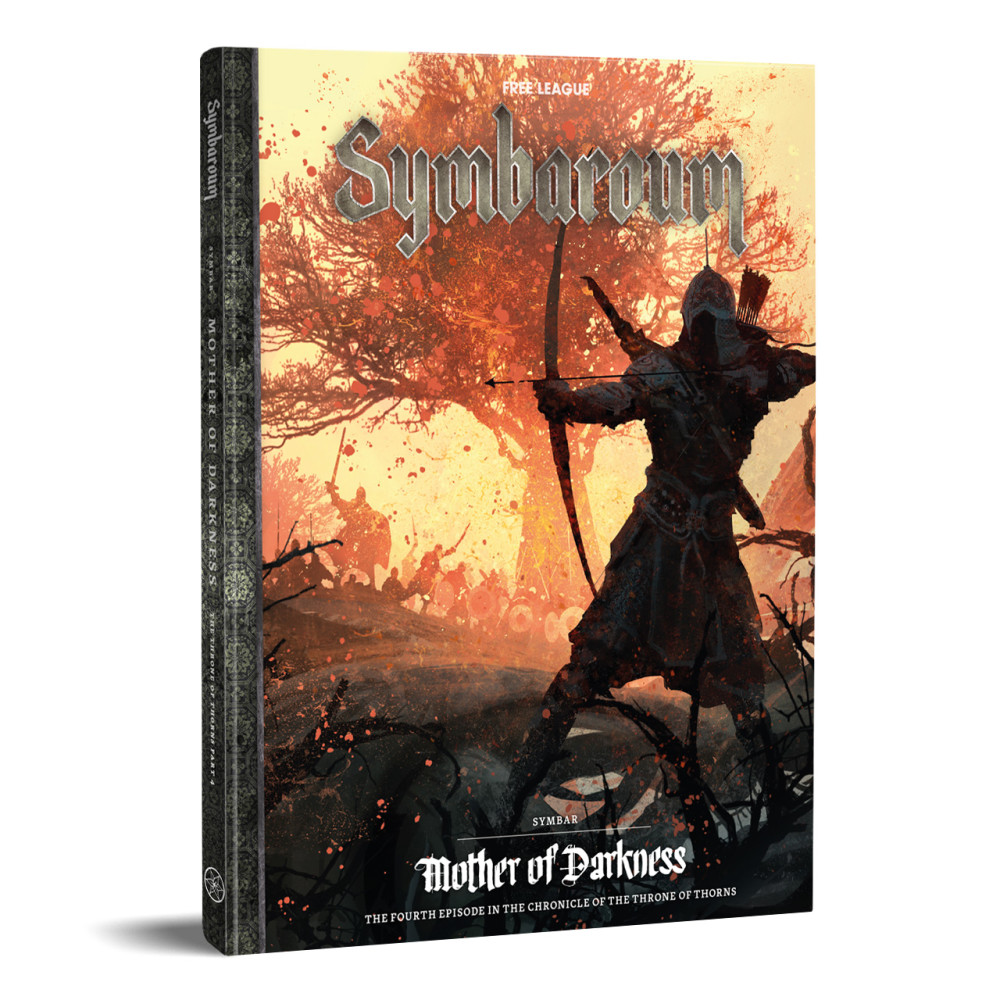