Whatever you do, always heed the warnings spoken by the wardens of the forest –tread carefully and do not disturb the ruins of old, for ancient evil stirs in its sleep. The horrors of Davokar are about to awaken…

Free League Publishing today announced that Ruins of Symbaroum, the 5E adaptation of the praised dark fantasy roleplaying game Symbaroum, is coming to Kickstarter on April 13 at 3pm CET (9 am US Eastern).

Ruins of Symbaroum 5E Pre-launch page
As of today, gamers can sign up to be notified at the Kickstarter pre-launch page:
https://www.kickstarter.com/projects/1192053011/ruins-of-symbaroum-for-5e

The acclaimed game world of Symbaroum has enticed and fascinated fans since the launch in 2016. For years, players have explored the vast forests of Davokar in the hunt for treasures, lost wisdoms and fame. They have visited the barbarian clans to trade or to plunder, established their bases of power among princes, guilds or rebellious refugees in the capital, and survived encounters with trolls, dark-minded beasts and undead warlords.

Now, the time has come for Symbaroum to enter a new era with the 5E adaptation from Free League Publishing, creators of award-winning tabletop RPGs such as the official ALIEN RPG, Forbidden Lands, Tales From the Loop and the upcoming THE ONE RING™ RPG.

The 5E adaptation will include three full-color hardback books – the Player's Guide, the Game Master's Guide, and the Bestiary, all packed with beautiful artwork depicting the Symbaroum setting in all its glory. More in-depth information will be revealed at the launch of the Kickstarter. 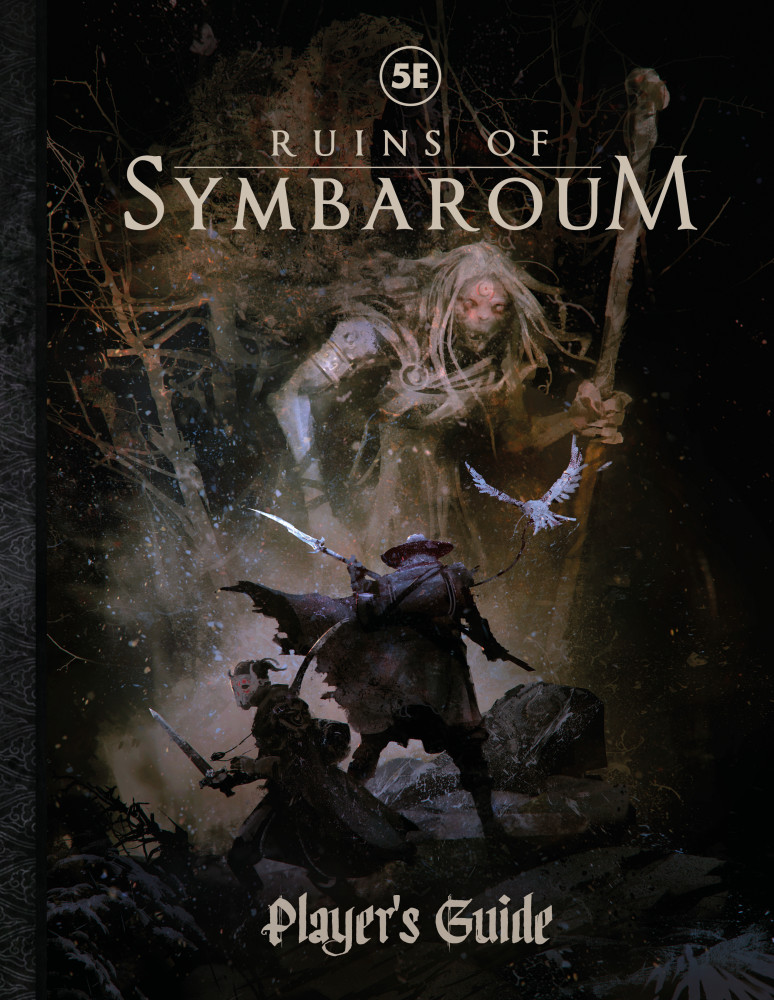 "Symbaroum is a dark fantasy set in a deep and dark forest chock full of ancient ruins and treasures. Its landscapes are haunted, its characters traumatized, and its monsters are pure, unbridled nightmare fuel. Also the art by itself is enough to haunt your dreams"
–Sara Elsam, Dicebreaker

"The game that has inspired me most this year."
–John Dodd, Tabletop Gaming magazine

"All in all, this is a stunning piece of work. It has all the sophistication of 13th Age, the mechanical beauty of Dungeon World, and the dark attractiveness of Warhammer Fantasy in a comprehensive and elegant game."
–Rodney Orpheus, Medium 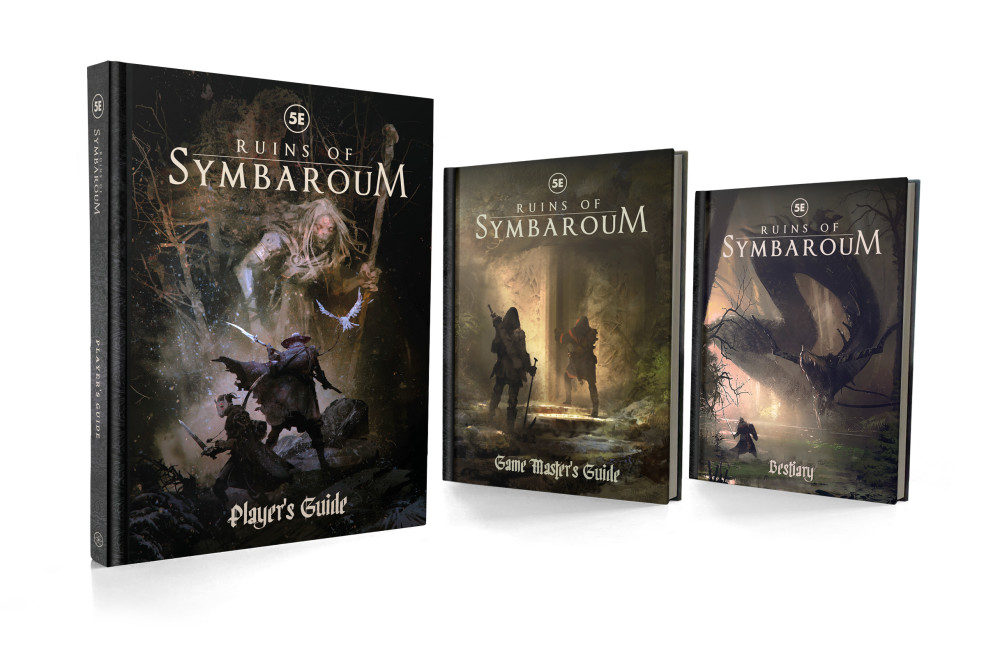 Prepare for adventure – you are about to journey into the game universe of Free League Publishing. Strange & wondrous worlds await you this year! The announced game line-up for 2021 includes: ALIEN: Colonial Marines Operations Manual (Q2), Symbaroum: Alberetor – The Haunted Waste (Q3), Tales From the Loop – The Board Game (Q3), Twilight: 2000 (Q3) and THE ONE RING™ roleplaying game (Q4).