With more than 100 years of experience, the company offers business-to-business (B2B) clients financial services to support cash and trade receivables management. Its proprietary intelligence network tracks and analyzes daily changes in corporate solvency among small, medium and multinational companies active in markets representing 92% of global GDP. Headquartered in Paris, the company is present in 52 countries with 6,050 employees.

Euler Hermes is a subsidiary of Allianz, listed on Euronext Paris (ELE.PA) and rated AA by Standard & Poor’s. The company posted a consolidated turnover of €2.6 billion in 2017 and insured global business transactions for €894 billion in exposure at the end of 2017. 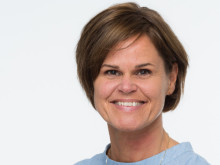 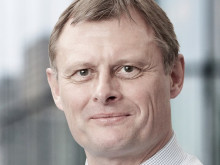 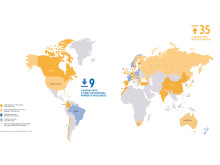 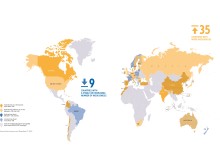 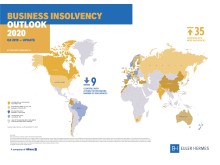 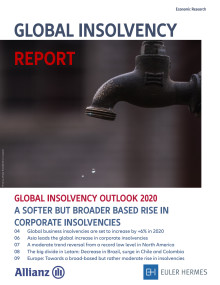