ASUS Republic of Gamers (ROG) today commenced the roll-out of Android 10 for ROG Phone II, an update that makes the world's best gaming smartphone even better. Android 10 is packed with new features and enhancements that focus on simplifying users' everyday lives. Highlights includes Gesture Navigation that allows users to perform common tasks, such as navigate back, go to the home screen, or launch Google Assistant, with simple swipe and pull gestures. Privacy has also been improved to give users easier control over their personal data: all privacy controls are now in one place, and users can customize how location information is shared with apps.

The Android 10 update for ROG Phone II will be available from today via a firmware-over-the-air (FOTA) update that will be rolled out incrementally worldwide, with broader availability expected shortly.

With Stadia, users can stream the very latest games via WiFi directly to any ROG Phone — including the upcoming next-generation ROG Phone — with no need for downloads. Stadia supports up to 60 fps gaming in resolutions up to 4K UHD, with HDR and 5.1-channel surround-sound support. 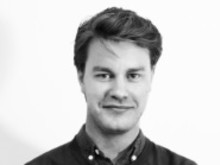 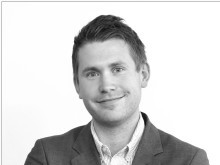 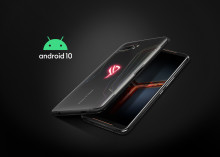