Chemist Ingrid Vee (29) had just graduated when she started work at Jotun in 2013. Since then she has lived and worked for Jotun in Norway, South Korea, Dubai and the UK.

“I’ve now got a broader perspective. It might be easy to sit in the lab in Norway and agree on something and think that this solution, well, it’s the best solution for everyone. It’s so easy to think that your own solution is the best one. But then, when you add the cultural aspect, you suddenly realise there are lots of other solutions that could all be as good as yours. I’ve learnt some useful lessons,” says Ingrid, who holds a master’s degree in Materials, Energy and Nanotechnology from the University of Oslo. 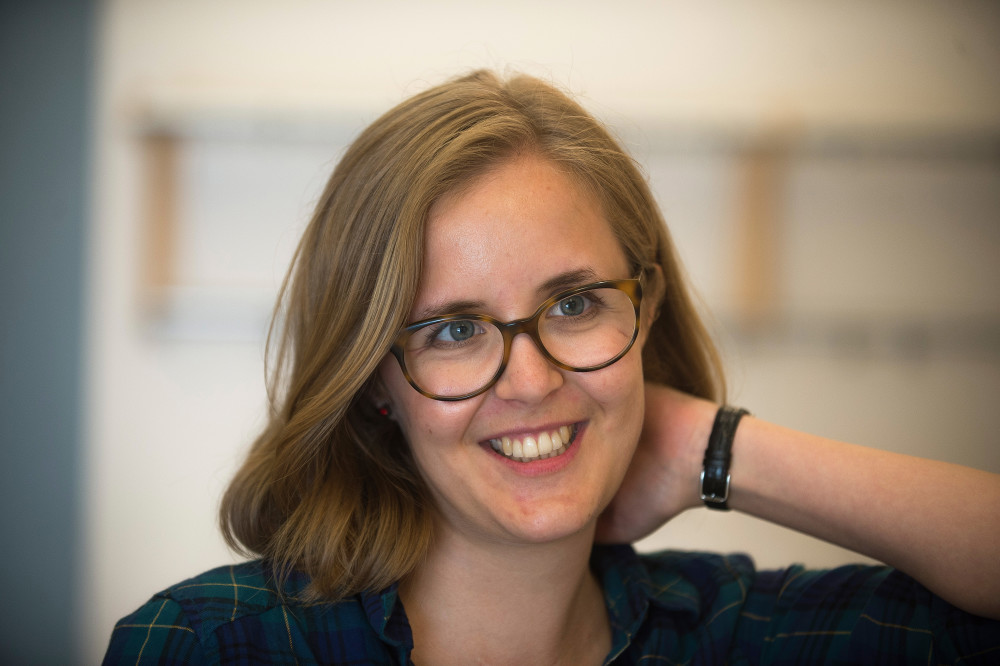 She is one of 160 Jotun employees who worked abroad in 2017. This is a result of Jotun’s conscious efforts to create a more mobile workforce. The number of employees working temporarily abroad has more than doubled since 2013, and the company is aiming for a further increase. Jotun currently has 64 companies in 45 countries worldwide.

“Providing more of our staff with international experience will help to maintain Jotun’s success in the many different markets we operate in, and the new markets we’re going into in future,” says Morten Fon, CEO of Jotun.

Come and join us! Check out all vacant positions in Jotun.

Jotun has launched several internal mobility programmes, which have enabled many more young employees to go abroad to work. Ingrid’s first trip was when she was 26, to Busan in South Korea. She also worked at Jotun’s regional lab in Dubai for a year, and today her workplace is Jotun’s site in Flixborough, England. In spite of different countries and cultures, many things are similar, according to Ingrid.

“People can have very different backgrounds, religions, culture - it doesn’t really matter so long as you get to know them. Ultimately, we’re all interested in the same things: our family, our job and our well-being,” she says, adding that she was surprised at how fast she got into the routines.

“The short time it takes before everything becomes normal and an everyday routine. That surprised me a bit. In South Korea, for example, it took three hours by car to get to and from work every day. It didn’t take long before it felt quite normal and I didn’t think about it any longer.” 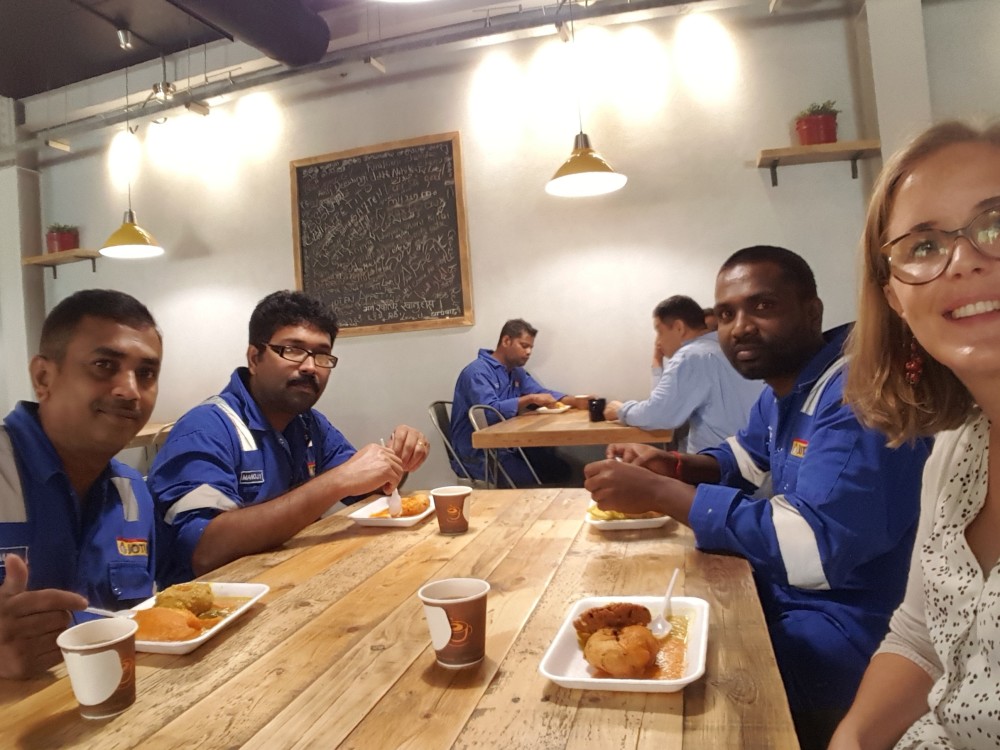 “One of the things I like most about working at Jotun is that I’m using my education, while at the same time I also interact with other departments. With marketing, sales and purchasing. That makes the job very varied,” she says.

Next year she will come back to Norway to work in Jotun’s new research centre in Sandefjord.

“I feel it will be nice to come home and settle down a bit. But the wish to go abroad will probably come back, and I think I’ll do it if I get the chance. I still miss a bit the places I’ve lived in – you kind of leave a little piece of yourself behind.”

Come and join us! Check out all vacant positions in Jotun. 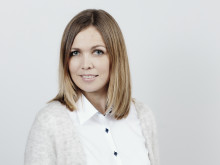