The Prince of Wales and the Duchess of Cornwall are visiting the exhibition Royal Journeys 1905-2005 together with Their Majesties King Harald and Queen Sonja Thursday 22 March at the National Museum as part of the official visit from the United Kingdom.

-We are looking forward to welcoming Their Royal Highnesses and The King and Queen of Norway to the National Museum and to showing them the exhibition Royal Journeys 1905-2005, which highlights the long running close family ties between the two Royal families, says Audun Eckhoff, director of The National Museum of Art, Architecture and Design of Norway.

The gift consists of six exhibitions featuring treasures from the royal collections of art, cultural artifacts and photographs that are now being publicly exhibited for the first time.

The six exhibitions feature a variety of themes, all dealing with royal journeys, whether understood metaphorically or literally, through selected objects and archive material.

The exhibition in Oslo showcases gifts exchanged on State visits, representing the ultimate of crafts and decorative arts are on display together: elegant gowns and uniforms, splendid jewelry and decorations, exclusive suitcases, hatboxes, toiletries bags and official decorations.

Exhibition highlights include the gala carriage that was made for the coronation of King Haakon VII and Queen Maud in 1906, Crown Prince Olav’s toy Cadillac from 1912, given to him by his grandmother Queen Alexandra of England as well as Queen Maud’s personal photo albums.

The exhibition is curated by Widar Halén, Director of Design and Decorative Arts, the National Museum, and Nina Høye from The Royal Court. 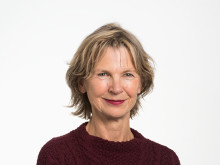 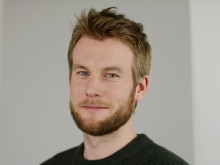 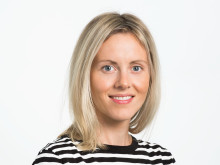