No Yes
Nuet Aquavit is an innovative new Norwegian spirits company that aims to share Scandinavian moments with people across the globe via a range of products based on the traditional Scandinavian aquavits.

​This February the UK market will get a tad more of the Scandinavian hygge, as Nuet Aquavit adds some much-needed newness to a market saturated with new gin brands emerging on a weekly basis.

​
​Nuet Dry Aquavit is a world's first; a clear super-premium aquavit that serves as a refreshing alternative to gin. It's a modern take on the almost 500 years of Scandinavian aquavit tradition. 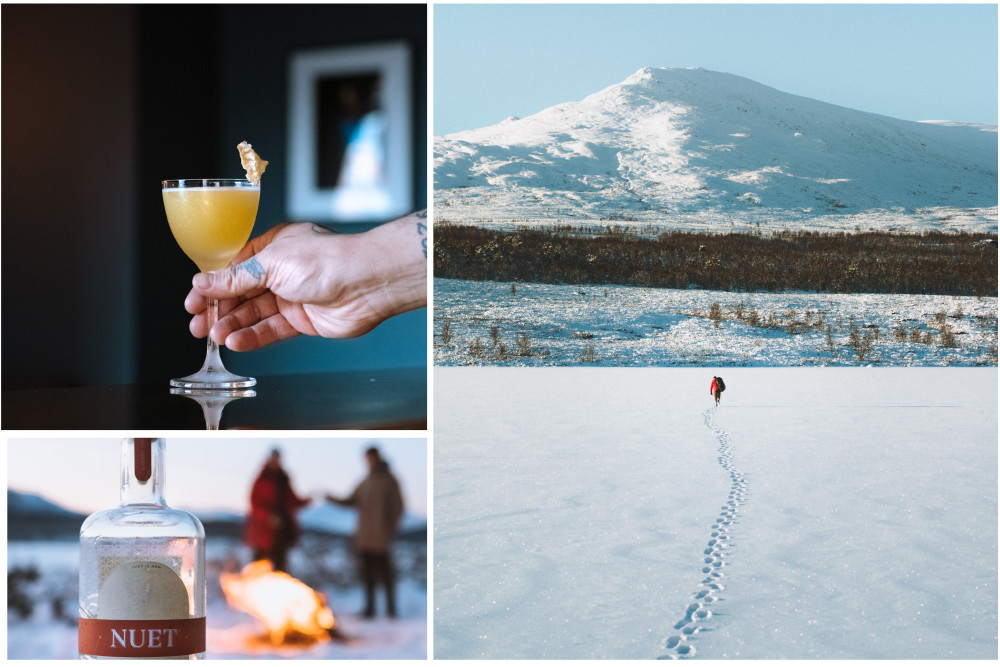 Morten Pharo Halle, the Oslo based founder of Nuet Aquavit, says: "Our aim is to share Scandinavian moments with people all around the world through a range of products based on the traditional Scandinavian aquavits, starting with our first product, the Nuet Dry Aquavit. We have preserved what makes aquavit THE quintessentially Scandinavian spirit, at the same time as updating it to the 21st century. The end result is a truly unique product; a clear spirit with subtle hints of caraway, accompanied by grapefruit peel and blackcurrant, perfectly balanced to make it a refreshing and exciting alternative to gin. Whatever gin does, Nuet Dry Aquavit does it better."

Aquavit has been a Scandinavian staple since its first mention in 1531, when Danish Lord Eske Bille sent a sample of a spiced liquor to the Norwegian bishop Olav Engelbrektsson. This liquor he promised could cure any illness known to man. Whilst the healing properties of aquavit was somewhat exaggerated, aquavit quickly became a staple in the Scandinavian countries, enjoyed during Christmas and midsommar in particular. 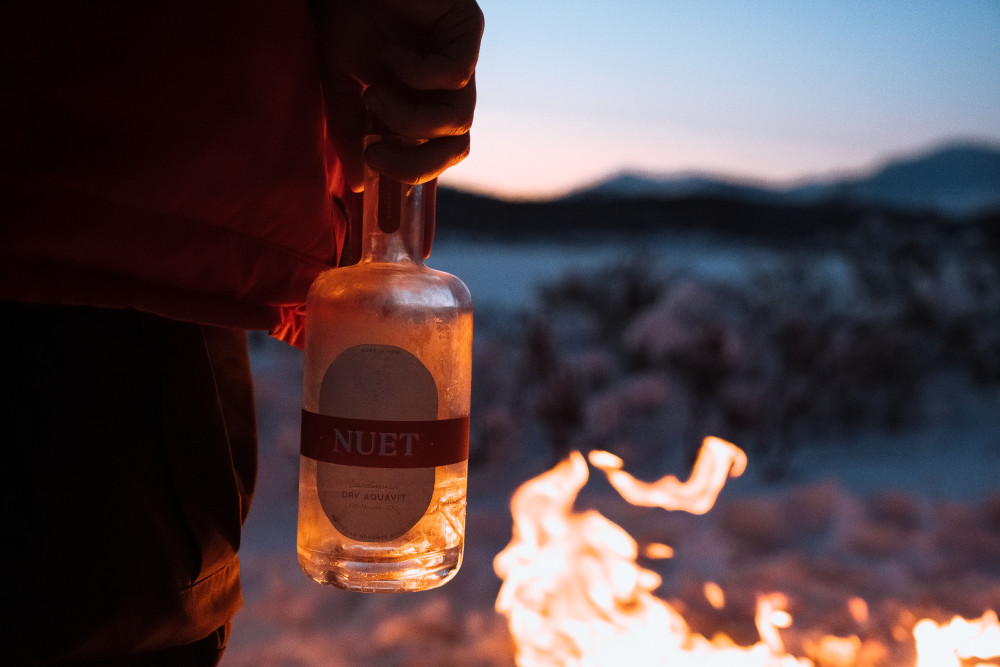 However, due to its heavy influence of spices, making it an acquired taste, aquavit never gained a lot of attention outside the Scandi borders. This is what the team at Nuet aimed to change in the summer of 2018, they set out on their mission to develop an aquavit more suited for the discerning consumers of the 21st century. More than one year and 100 test samples later, the Nuet Dry Aquavit was born.

"When developing the Nuet Dry Aquavit we had two litmus tests we had to pass with flying colours; it had to work excellently with tonic water, and it had to really shine as a martini drink", says Halle. "We knew that if we managed to make an aquavit that fulfilled these two criteria, we would have made something the world had never seen before; a super-premium aquavit that can really hold its ground against the best gin brands on the market. And so we did." 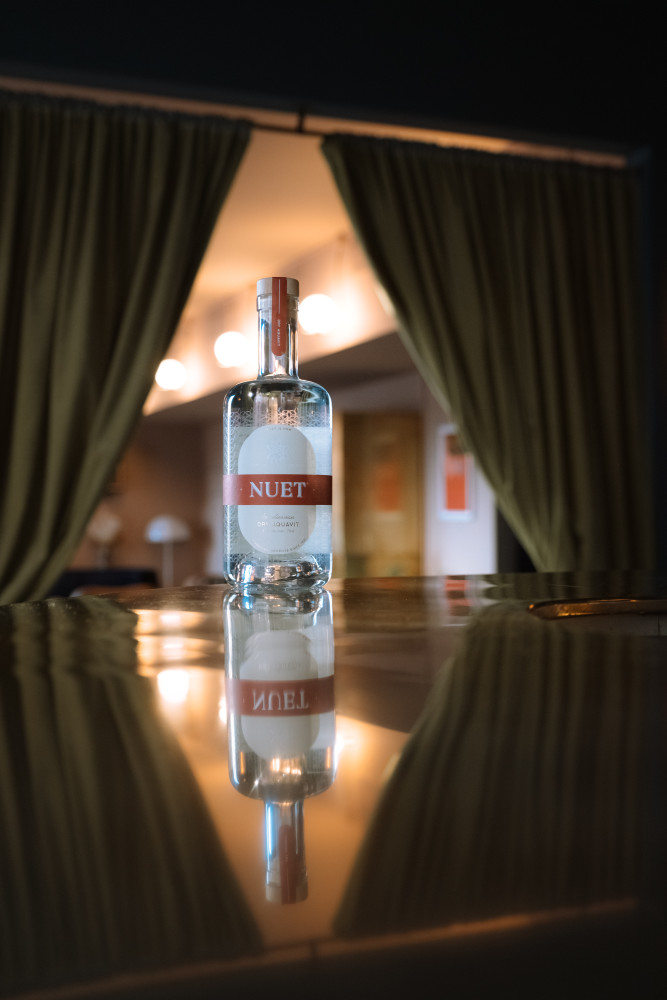 Nuet Dry Aquavit will be available in selected bars in London to start with, and from wholesalers like Speciality Drinks, as well as being available online from various retailers like Master of Malt, including Nuet's own website www.nuetaquavit.com.

Nuet Aquavit is a modern take on the quintessentially Scandinavian aquavit, with almost 5 centuries of traditon. Bringing Scandiavian moments to you.

Nuet Aquavit aims to share Scandinavian moments with people all around the world through a modern take on almost 500 years of Scandinavian tradition.
22 March 2020