To learn more about how we use your data when you interact with the website, please read our Privacy Policy. We use cookies to deliver our services and to ensure that we give you the best experience on our website. For details on our use of cookies, please go to the Cookie Policy.
Nuet Aquavit aims to share Scandinavian moments with people all around the world through a modern take on almost 500 years of Scandinavian tradition.

Norwegian newcomer Nuet Aquavit, who recently launched their gin alternative Nuet Dry Aquavit in the UK, Norway and Sweden, announces today their commitment to donate £2 / NOK 26 per bottle sold, in order to support local initiatives for bars and restaurants currently struggling to say alive due to Covid-19.

Desperate Situation
Founder Morten Pharo Halle comments: "It's a pretty desperate situation for bars and restaurants at the moment. Whilst governments have implemented great efforts to help individuals that are laid off, the situation is still dire for their employers. We want to do whatever we can to make sure these companies survive the current crisis, so that the individuals currently laid off actually have a place to work when things return to normal. If their employers have gone bankrupt in the meantime, what's really the point?" 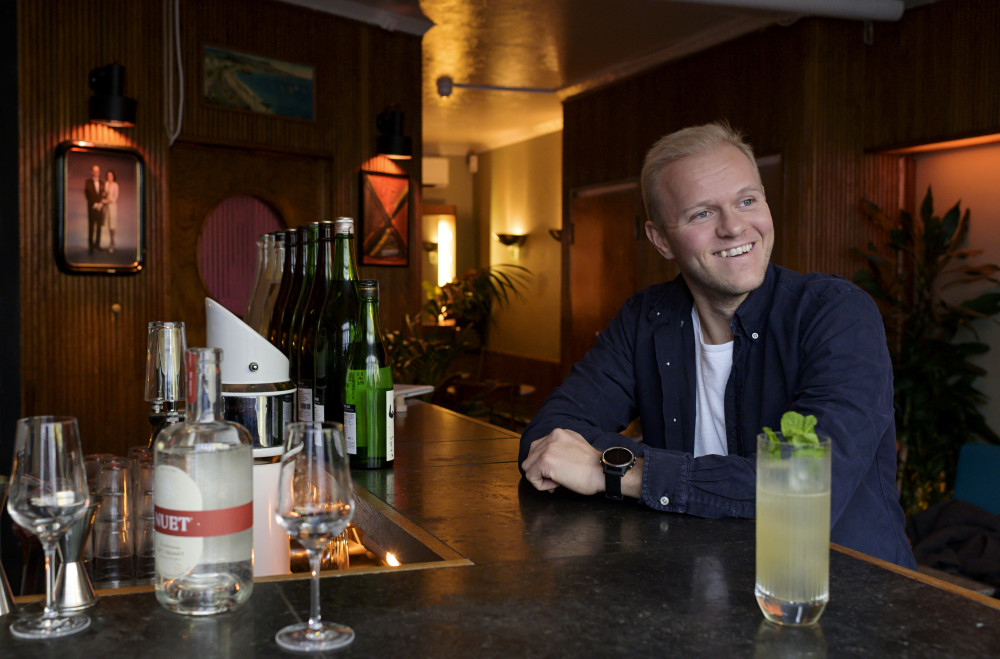 Every Little Helps
Nuet Aquavit is a brand new participant on the spirits scene, with a far more limited reach than some of the established behemoths in the industry, but they are doing whatever they can, and encourages others to do the same.

"All spirits brands, from the gigantic to the small, are dependent on the survival of our fantastic local bars, pubs and restaurants. These are often run by entrepreneurs that risk everything they own in order to follow their dream, which involves creating a space designed solely for our enjoyment", says Halle. "They are single-handedly creating those precious moments that we at Nuet want to share through our bottle. Nuet Aquavit is still a small company, and we don't sell anywhere near as many bottles as the large players, but that's besides the point. We need to to whatever we can, as so should others as well. Every little helps."

As Long as it Takes
The initiative will be ongoing until bars and restaurants once again open up in the UK and Norway, regardless of how long that takes. People can order via email order@nuetaquavit.com, or they can find more instructions on how to order on the Nuet website https://nuetaquavit.com/product/nuet-dry-aquavit-70cl/.

Nuet Aquavit is a modern take on the quintessentially Scandinavian aquavit, with almost 5 centuries of traditon. Bringing Scandiavian moments to you.

Nuet Aquavit is an innovative new Norwegian spirits company that aims to share Scandinavian moments with people across the globe via a range of products based on the traditional Scandinavian aquavits.
10 March 2020