How much electricity and district heat were consumed in a local school or library yesterday? The new Nuuka Open API, now open for testing, can now be used to retrieve hourly electricity and heat consumption data for approximately 1,700 service buildings in the City of Helsinki. The ambition is to accelerate Helsinki's journey towards becoming a carbon-neutral city.

The new open interface service was presented to application developers at the Helsinki Loves Developers event in February 2020. The event brought together amateur coders and software companies in the city hall.

The city of Helsinki has been tracking the energy consumption of its buildings since the 1980s. With the carbon-neutral Helsinki 2035 program, consumption-monitoring has become an increasingly important tool. Veera Sevander reminded listeners at Helsinki Loves Developers that the heating of the public buildings alone will produce the lion's share, 56 percent, of Helsinki's greenhouse gas emissions. Far behind are both traffic and the use of electricity. "And a staggering 96% of the City Group's carbon dioxide emissions come from the energy consumption of its public properties. So, let's talk about this huge pot," Sevander says.

All buildings data accessible in one place

The city of Helsinki implemented the new Nuuka platform in spring 2019, for centralized monitoring of energy consumption and conditions in its public buildings. It makes all the information from the city's public buildings accessible in one platform. The system is already collecting energy consumption data on the building stock of the entire city and will soon also include water consumption and waste volumes. The system also collects data on the indoor conditions of buildings, such as temperature, carbon dioxide levels, volatile organic compounds, and fine particle concentrations. In a few buildings, the system also provides user satisfaction information. 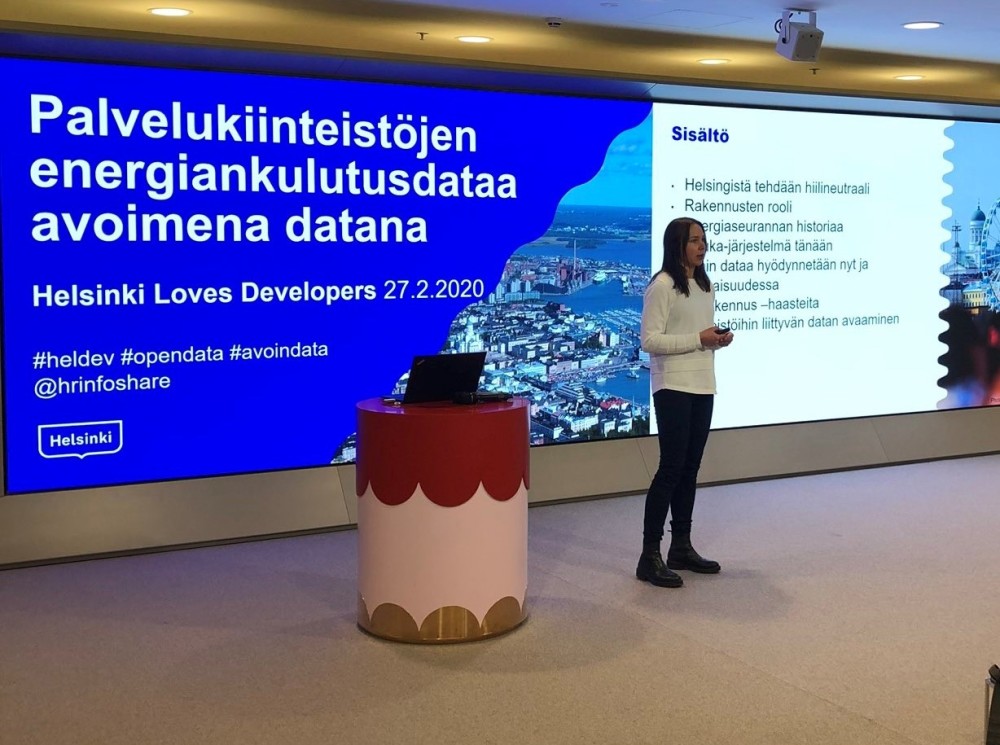 The data is being utilized in many ways. System alarms help respond to problems detected in buildings, while accurate energy consumption information enables improvement of the energy efficiency in the buildings. "The ultimate goal, according to Sevander, is to turn urban properties into intelligent buildings whose HVAC systems are controlled, based on the real-time measurement and indoor climate information."

Olli Parkkonen, Head of business development at Nuuka Solutions, says that many property owners complain about challenges in accessing their data. "Information is in silos, scattered across different information systems. As a result, sharing information becomes difficult, as is utilizing it, Parkkonen describes. Helsinki's new real-time data platform makes the same information accessible to everyone involved, from building owners and users to maintenance."

The open data is already making a difference

The city of Helsinki has long been a pioneer in opening up public data in the towns to everyone. But, what can you do with the energy consumption information of buildings? The question was answered at the seminar by application developer Juha Yrjölä. The Yrjölä system harnesses the Nuuka Open API's hourly energy consumption data and combines it with weather data from the Finnish Meteorological Institute. Then, based on historical data, it simulates the size of an optimal solar power plant for each of the 1,700 service buildings in the city.

In the workshop section of the Helsinki Loves Developers event, participants got to think about how to use the new API. The discussions were around, for example, combining weather data and consumption data from the Nuuka Open API.

On Sevander's wish list is to get as much user feedback as possible from the now released test version of the API and the data it contains. Based on this, the production version of the API will be built. When the final interface is released in the HRI data catalog in the spring, the interface builders can only wait for the excitement of what applications will emerge in the hands of skilled coders.

"I look forward to some interface user providing the city with something we did not even know that we wanted," says Veera Sevander, leading energy expert of the city of Helsinki. Application developers appraise the opening of public data repositories through APIs, as various web and mobile applications now can search the open interfaces for the data they need with specific queries, and for that, the information provided always will be up to date.

For more information regarding the Nuuka platform project for the city of Helsinki contact Olli Parkkonen, at Nuuka solutions +358 50 494 1584 olli.parkkonen@nuukasolutions.fi

Nuuka Solutions is a global software company for large property owners, cities and retail. We develop and deliver a realtime data platform for smart, sustainable buildings. The result is increased energy efficiency, reduces costs, automated sustainability reporting and the opportunity for better user experience. Our hardware-independent platform collects, analyzes and controls all real-time data and integrates with all traditional real estate systems, IoT sensors or cloud solutions. The Nuuka platform is implemented in 3000 buildings in six countries.

Prior to publication, it must be approved by Nuuka Solutions. 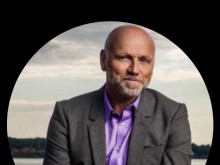 Helsinki is trying new technology to ensure good indoor air in schools. 1,700 public buildings have been connected to a real-time data platform measuring air quality, energy, water, ventilation and more. Now they start tests with manual, feedback on students 'and teachers' experience of the air. The feedback is then to be compared with the measured values to see if today's standards are correct.