“Orkla finished 2019 with a good quarter in which we achieved improvement in both sales and profit. It is encouraging to see that we have strengthened our performance compared to a weak fourth quarter in 2018. In Branded Consumer Goods there was broad-based profit improvement,” says Orkla President and CEO Jaan Ivar Semlitsch.

In the fourth quarter, Orkla purchased 20% of the Icelandic company Nói Síríus, Iceland’s leading chocolate and confectionery manufacturer. During the quarter, Orkla Care took over the remaining 50% of the shares in the former joint venture Anza Verimex Holding, which is market leader for the sale and distribution of painting tools in the Netherlands and Belgium.

Hydro Power posted operating profit of NOK 72 million in the fourth quarter, compared with NOK 132 million in the same period of 2018. The decline is mainly due to lower production and a fall in power prices.

Profit from associates and joint ventures amounted to NOK 147 million, compared with NOK -43 million in the corresponding quarter of 2018. The improvement was primarily a result of good profit growth for Jotun. There was strong growth in Protective Coatings, and Marine Coatings and Decorative Paints delivered a positive performance. Orkla sold its stake in the Oslo Business Park property, resulting in a gain of NOK 35 million.

The Group’s other income and expenses totalled NOK -136 million in the fourth quarter, the biggest items being related to the reorganisation of Orkla’s headquarters and other restructuring projects.

Orkla’s profit before tax increased by 46% in the fourth quarter to NOK 1,487 million.

Orkla’s Board of Directors intends to propose a dividend of NOK 2.60 per share for the 2019 financial year.

Orkla is a leading supplier of branded consumer goods and concept solutions to the consumer, out-of-home and bakery markets in the Nordics, Baltics and selected markets in Central Europe and India. Orkla is listed on the Oslo Stock Exchange and its headquarters is in Oslo. In 2018, the Group had a turnover of NOK 41 billion, and approximately 18,500 employees as of 31 December 2018. 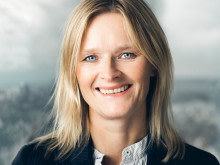 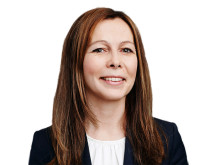 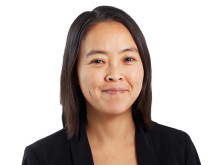 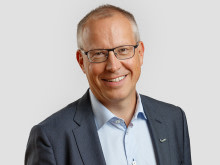