FDO is an open source database adapter originally developed by Autodesk and since 2006 released as an open source product. Adtollo has used the FDO adapter since a couple of years as a database adapter for Topocad. With the help of the FDO database adapter it is possible to load and save map data to several different databases. Topocads way to handle the map in FDO is very flexible and intelligent and is used among a large number of Topocad users.

”Many of our users are using both Topocad and AutoCAD in their organizations and they have asked for a solution where they can use the same FDO management in AutoCAD as we have in Topocad. We did then develop the FDO manager in the straight forward way we use also for AutoCAD, though that the FDO adapter actually was developed for AutoCAD once. But I think our solution is better, much easier to set up the maps and more direct”, says Tomas Sandström, business area manager at Adtollo.

The databases contains a huge number of geometries and attributes but they don’t contain drawing manners as colours, linetypes, symbols, patterns so that information must be entered and stored in another place. We use xml files to keep this kind of data which makes it easy to distribute different maps within the organization. The maps with drawing manner are administrated from a third application, FDO admin. The administration is exactly the one and same for maps in Topocad and AutoCAD, maps made for one application can be read of the other and vice versa. The maps will have the same look. Topocad FDO for AutoCAD has also some unique features for AutoCAD which we also have in Topocad. There are a function that objects heritage drawing manners from layers that appears in the database and there are a function to create polygons with holes, something that is common for properties.

”FDO as a database adapter is a success for us. Many users, especially local governments, are using the FDO database adapter and with this solution they can keep using AutoCAD for parts of their organization while they do the map editing in Topocad. The system will give them transparent usage of two good CAD products working with the same geo database maps simultaneously”, says Tomas Sandström at Adtollo.

Adtollo develops software for those who build society. Our systems help you with project, drawing and document management, surveying and CAD – and to bring order to your chaos. 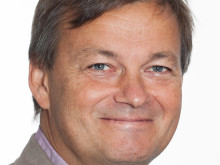 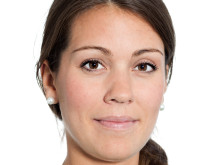 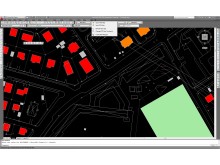 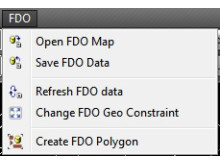 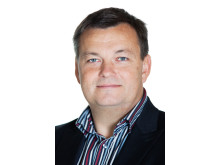