The Nomination Committee proposes to reduce the number of members of the Board to nine, with no deputy members.

The Nomination Committee proposes Mats Qviberg to be re-elected as chairman of the Board.

Facts about the Bilia Group 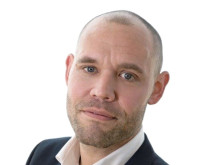