With seven branches, The Real Estate Agency is by far the largest Swedish real estate agency in Spain today. In 2011 four new branches were opened, and for 2012 another four will be inaugurated. In less than two years, the company has achieved a market share in the Swedish segment of close to 20 %.

With a comprehensive offering and backed by one of Sweden’s largest banks the company now starts to target the UK market.

- Our next step in 2012 will be to enter the UK market. We offer a high quality real estate service based on Swedish standards and values, backed by the guarantee of one of Sweden’s largest banks. Combine this with local knowledge and market experience, and I am certain many British buyers will see us as an interesting alternative. We are also developing new marketing tools and hiring British staff to better serve the British community. We’re looking forward to seeing all the British people looking for a place in the sun this weekend, says Daniel Nilsson, Regional Manager for The Real Estate Agency.

According to a new market study, that The Real Estate Agency has initiated, the British demand for property in Spain has decreased by 65 % since 2007.  But inspite of this the size and potential of the market segment makes it highly interesting for The Real Estate Agency to target the UK. The recent positive currency effects for British buyers are also promising. And the fact that the British demand drivers currently seem to be more lifestyle related than investment dito is an opportunity for the company.

- We offer all kinds of properties and are building strong relationships with renowned builders such as British Taylor Wimpey. But our special competence is the resale segment, which normally is more interesting for a person buying for lifestyle reasons rather than as a pure investment. We know the local markets and will only take on listings at real market prices. A proof of this is that during 2011 the difference between ”our” asking prices and the final prices was on average as low as -4,6 %. Another proof is that two-thirds of the properties we sell have been on the market for less than three months, says Daniel Nilsson.

Forecasting the future is difficult, but Daniel Nilsson is confident in spite of the negative trend in Spanish property prices.

- The downturn in Spanish property prices continues and we will probably not see a complete bottom-out until 2013-14. But prices are not falling at the same dramatic pace as in 2008-2010 anymore. Our own figures show for instance that in Torrevieja, square metre prices – based on actual selling prices – fell by only 2,5 % between 2010 and 2011. Our clients realize that waiting another year will make them one year older,while the money they could save buying their dream property, if still on the market, will probably only be marginal, Daniel Nilsson explains.

The Real Estate Agency is the Spanish division of Fastighetsbyån, Sweden’s leading real estate agency and a fully owned subsidiary of Swedbank, Sweden’s largest bank. With more than 240 offices and 1,400 employees in Sweden, the company sold 37,000 properties yielding a revenue of SEK 1,400,000,000 (£ 132,000,000) in 2011. In Spain we are represented with own branches in Albir/Altea, Alicante/Gran Alacant, Fuengirola, Marbella, Nerja, Palma de Mallorca and Torrevieja. 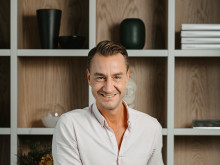 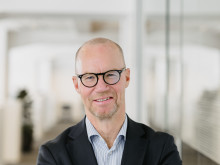 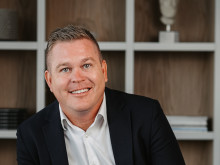 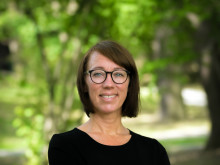 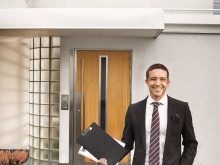 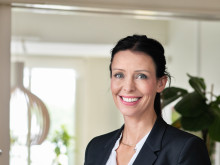 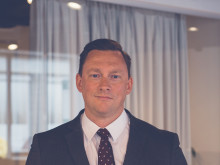 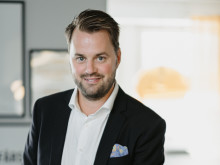 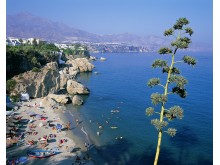