Mother Mink raises their voice for the ocean!

Every year our oceans are filled with 13 million metric tons of trash. Most of the garbage consists of plastic. Plastic which nature can not break down. Instead, it crumbles down into micro plastics that damages the environment and wildlife. It is a plastic invasion that threatens life by and inside the oceans.

Based on this fact, the band Mother Mink decided to write a song about this huge environmental problem. The latest single, Plastic Ghost, is about the fear and feelings of a much dirtier world, especially in our oceans. At the same time, the song is an invitation to take responsibility for this issue. Their new single will be released the 23 of march on all digital plattforms with the label Docks Music / Sony Music.

Comment from the band:
- We have written a love song to the ocean! We have chosen to call the song Plastic Ghost as we see the plastic take over our ocean like a ghost or monster. In the video we picture the ocean plastic like a fish monster that is constantly growing bigger and bigger. Will this monster finally eat us ...?, 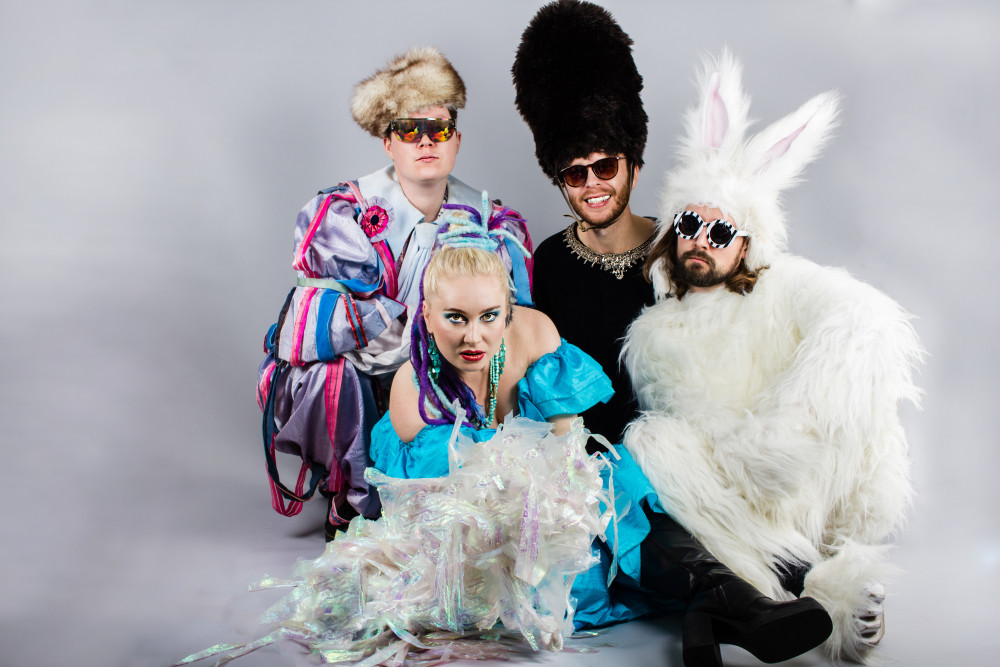 Today, the 22 of march, is the world water day and musicvideo premiere
World Water Day is an international theme day instituted by the UN. The goal for the day is to highlight water issues in all its forms. Mother Mink has chosen to release their new single and video in connection with this day.
The Swedish biggest musicmagazine Gaffa have the musicvideo premiere today. Watch the video here:
http://gaffa.se/artikel/126757/videopremiaer-kranmaerkt-band-hoejer-roesten-foer-haven/ 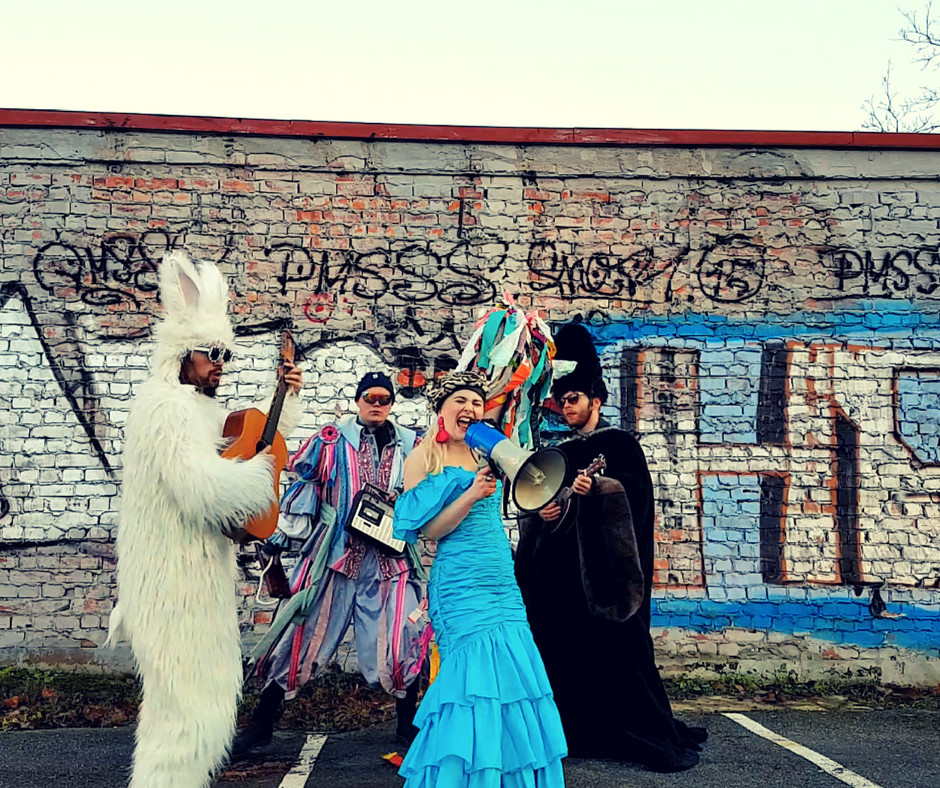 Mother Mink started writing music together 3 years ago. Writing about important questions has always been central to the band. Despite the playfulness of the band, there is often a message of reflection embedded in the songs. The band plays experimental indie pop with both electronic and acoustic elements. Much of the music has been created using distorted saxophones, clarinets and dirty beats. Mother Mink’s music can be described as a cross between punk, pop and indie. The music is theatrical, humorous, sync-friendly and has many hooky melodies. The band's musical references are based on everything from jazz to punk. 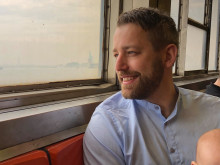 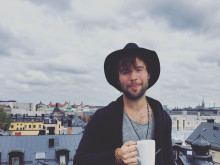 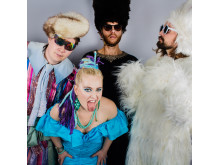 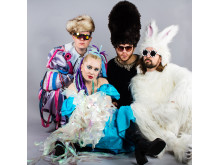 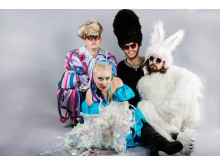