The British organization, With and For the Girls (WFG), granted Project Soar its largest cash prize of $50,000 USD in the Education & Leadership category during an award ceremony in London in early March.

Project Soar is a female-led Moroccan organisation established in 2013 that helps teen girls build their leadership skills via after school programming. The project is now in 42 locations across Morocco and works in cooperation with the Moroccan government. There are 2,120 Moroccan Soar Girl Leaders.

With and For Girls (WFG) have announced their annual Award winners. Now in its fourth year, the Award provides support and funding up to USD$50,000 to grassroots organizations tackling gender discrimination, inequality and harmful practices affecting girls. Project Soar was nominated by the Girls Not Brides Global Coalition and was selected by WFG from 170 nominees.

“Project Soar is very grateful for the WFG award. It was an honour to represent Project Soar and travel to London to meet with WFG and other award winners from around the globe. We are all working with girls towards a more equal world!”
-Fatima Ait Ouknik, Senior Program Coordinator, Project Soar 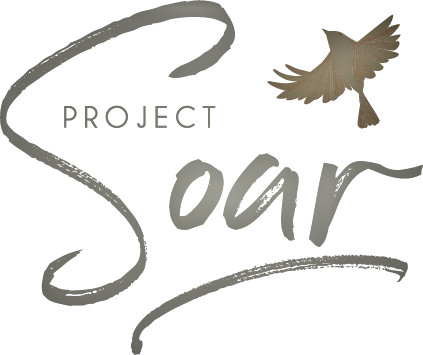 Project Soar is a Moroccan non-profit association that empowers teen girls with leadership skills. The signature curriculum is based off the 5 Pillars of Empowerment, where every girl knows her Value, Voice, Body, Rights and Path. Each Soar Girl participates in 32 workshops and joins a Girl Leader Club. Soar Girls excel in school, avoid child marriage and prepare for more productive futures. The organization has been featured on CNN, BBC and the New York Times and was invited to the Obama White House. 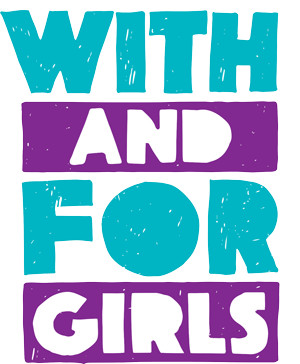 With and For Girls recognises extraordinary girl-led and girl-centred groups and organisations around the world through an annual awards process that offers flexible funding alongside opportunities for collaboration, mentorship, accompaniment and profile raising. Since 2014, the programme has supported 60 organisations in 41 countries reaching more than 1.5 Million people, through $3 Million in flexible awards and an additional $1 million in leveraged funds.

Prior to publication, it must be approved by Red City PR. 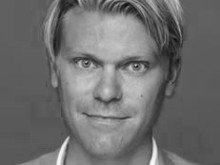