After a successful Annual General Meeting held at the Norwegian Seaman's Mission, we are pleased to introduce the following new members of the NBAS Board: 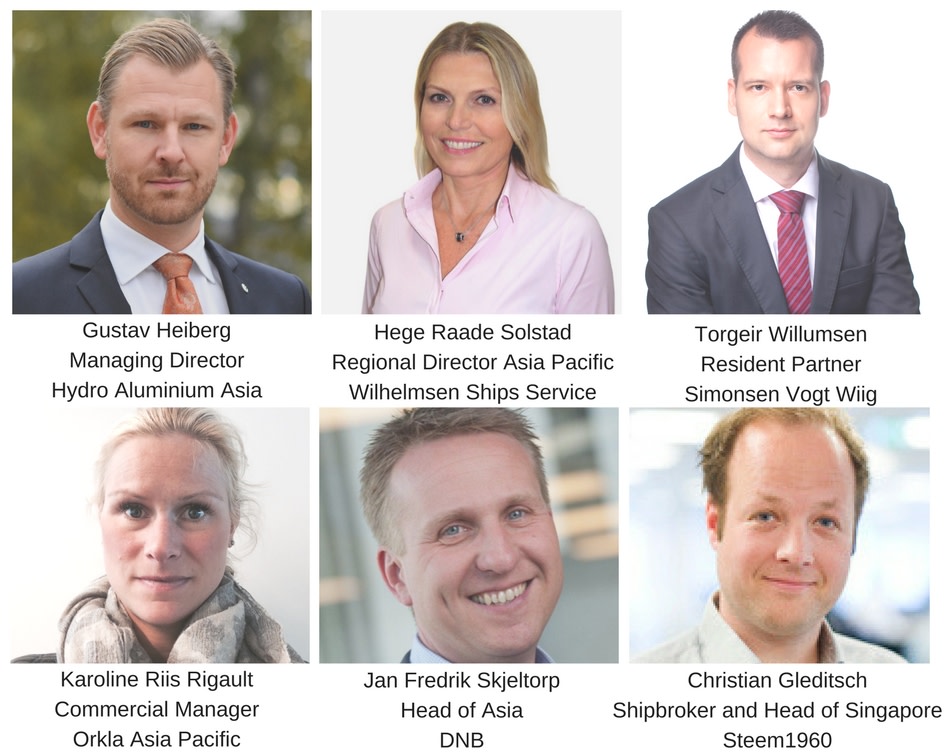 They will be joining a strong team, consisting of:

The new board members are ready to join forces in creating a successful Norway-Asia Business Summit! 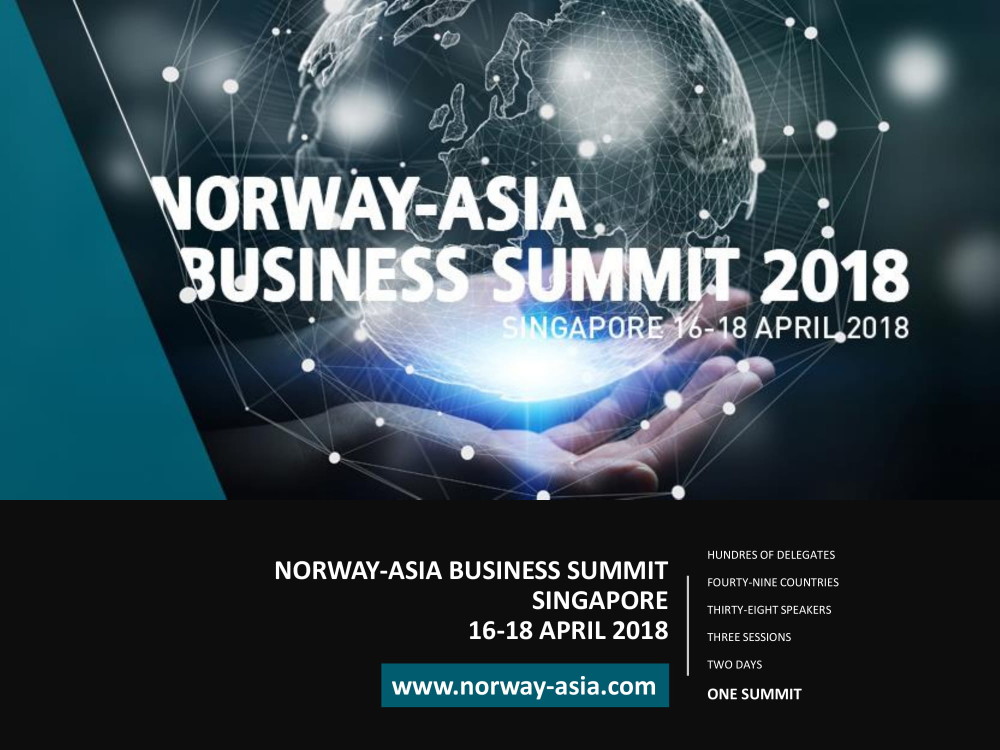 We would also like to thank Sigrid M. Schrødter Teig, Harald Lundestad, Siri Wennevik, Petter Haavik, Arve Johan Kalleklev and and Trond B. Jakobsen for all their hard work, strong commitment and excellent service in the previous term.

With wishes of a prosperous future for all of our members,

Prior to publication, it must be approved by Norwegian Business Association (Singapore).