Market, Stock market See all public content for the subject

● To help individuals and organisations increase digital acumen and upskill, PwC Singapore is releasing, “Digital Fitness for the World” learning app to the public for free from 8 June 2020 ● PwC also aims to provide support to help SMEs accelerate their digital adoption with dedicated digital advisory services, solutions and upskilling programs tailored for the unique needs of this segment 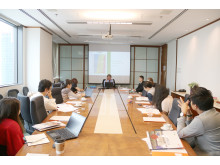 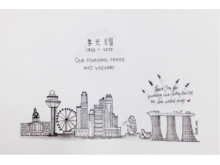 An illustration by Livia Chng of PwC Singapore in tribute to Mr. Lee Kuan Yew. 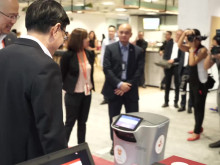 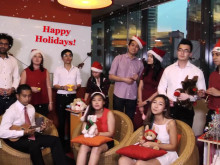 Marking the end of a good year, a bunch of us came together to do some festive jamming. We proudly present our inaugural project. Our fes... 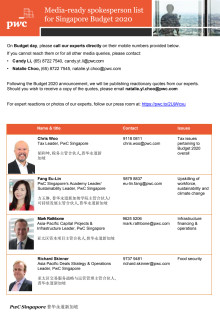 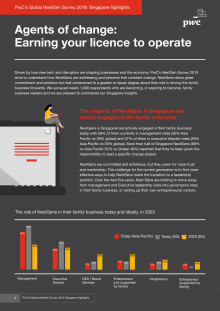 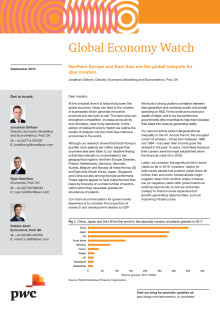 South Korea has been named the world’s most idea-intensive nation globally. Back home in Singapore, the city-state has come in 14th place with 543 patents granted per million population. These findings are according to PwC’s Global Economy Watch, which found that the top 20 were dominated by East Asian and Northern European countries. 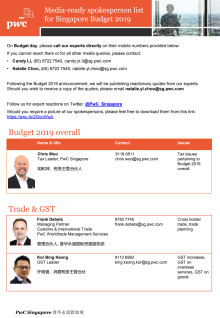 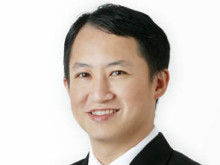 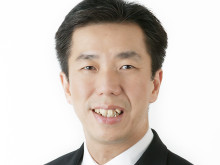 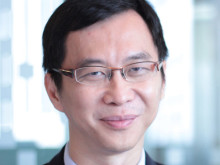 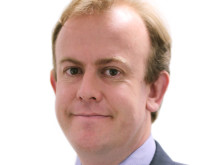